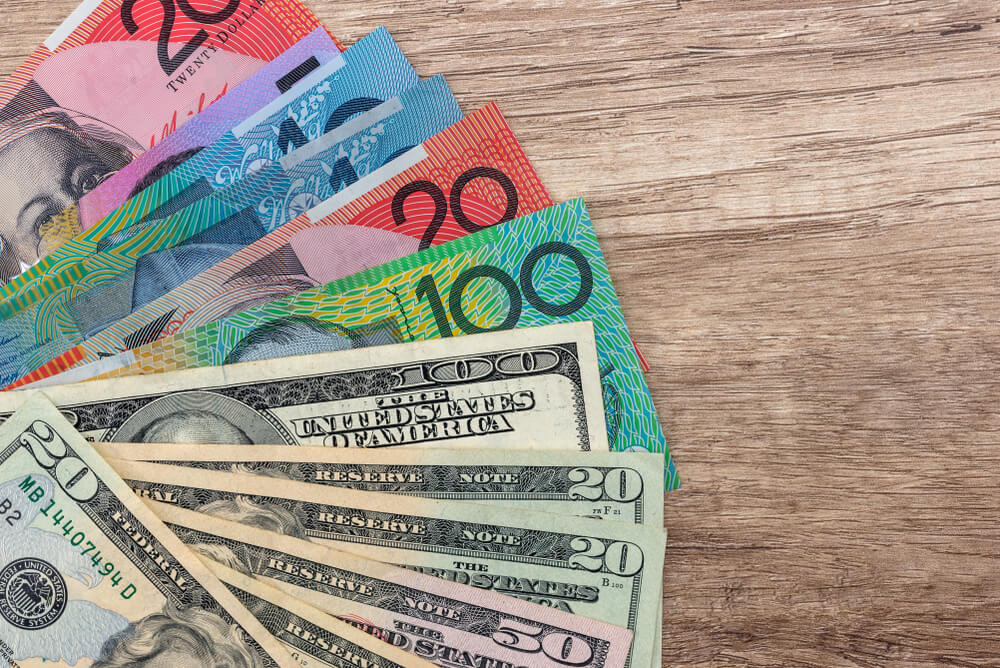 Looking at the EURUSD chart on the daily time frame, we see that the dollar is still in a better approach compared to the euro, and the pair is now testing the 38.2% Fibonacci level. If the dollar continues to strengthen in the coming period, EURUSD is expected to continue to fall. To continue the bearish trend, we need to further lower the price to 1.16000, where we can ask for the next support. We need to return above 38.2% Fibonacci levels for the bullish trend and try to climb above the 20-day moving average. After that, we can expect to climb to the next resistance at 1.18000 to a 50-day moving average.

Looking at the AUDUSD chart on the daily time frame, we see that the pair is in a bearish trend and that the previous consolidation did not last and sent the pair down to the current 0.71580. since we are in a bearish trend, we can expect the pair to continue down to 38.2% Fibonacci levels at 0.70600, where we will tether the psychological level at 0.70000. Here we can expect some support and potential rejection upwards, making a pullback to moving averages.

“The systemic approach to a monetary policy built into the guidelines for exchange rate movements has the capacity to increase inflation expectations and thus strengthen inflation dynamics,” Lane said in his blog post. In turn, stronger inflation dynamics are the key to the final normalization of interest rates.

The unemployment rate in Australia reached a seasonally adjusted 4.6 percent in July, the Australian Bureau of Statistics announced on Thursday – significantly below expectations by 5.0 percent and with 4.9 percent in June.

The participation rate reached 66.0 percent – in line with expectations and fell from 66.2 percent in the previous month.

Producer price inputs rose 3.0 percent in a row in the second quarter.

Prices of agricultural products rose 1.4 percent from the quarter, and capital goods 2.9 percent in the second quarter.

According to the meeting minutes released on Wednesday, most Federal Reserve officials at the central bank’s monetary policy meeting in July thought it would be appropriate to start reducing asset purchases this year.

Expectations that the purchase of Fed assets will decrease this year come because most participants felt that the criterion of “significant further progress” was met in terms of the goal of price stability and was close to being satisfied in terms of maximum employment.

However, the minutes of the July 27-28 meeting showed that there were still disagreements over the deadline for reducing property purchases.

The Fed has repeatedly pledged to keep its asset purchases at current levels until “significant further progress” is made toward achieving maximum employment goals and price stability.

The minutes showed that participants also expressed opinions on the appropriate pace of reduction in property purchases after economic conditions met the criterion of “significant further progress.”