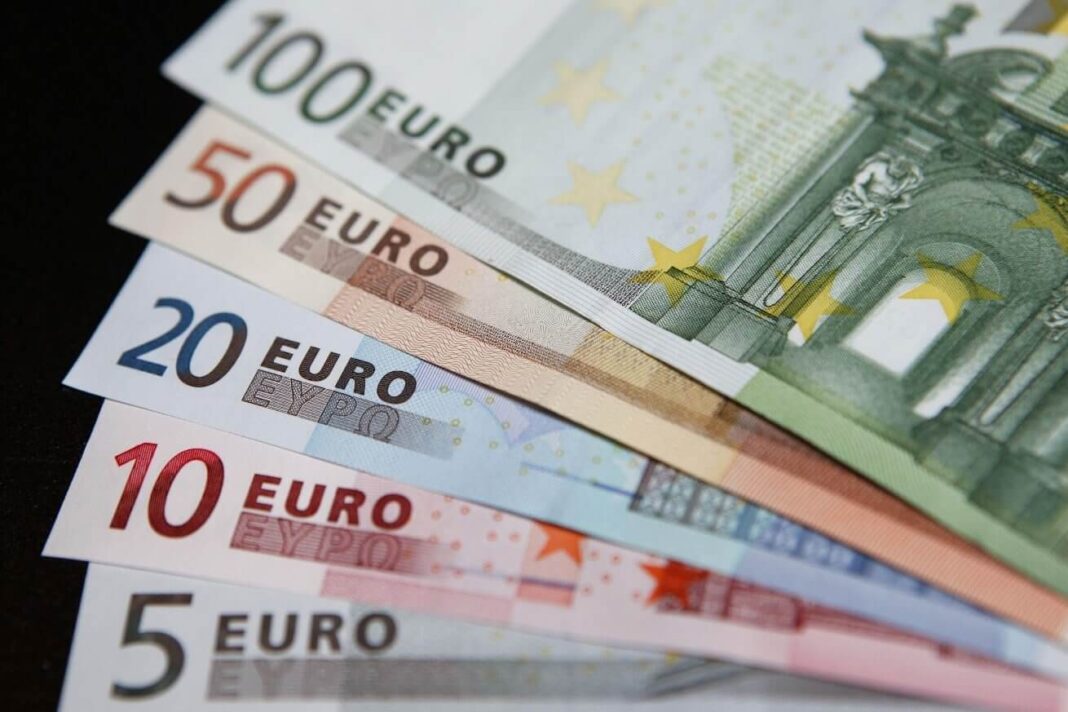 On September 1, the euro returned to the Tuesday session’s one-month peak as a higher-than-anticipated inflation reading lifted bond yields. Notably, it is forcing investors to cover their bearish bets on the euro. Meanwhile, solid institutional demand at bond auctions from Greece and Germany also contributed to the euro’s gains.

Data on Tuesday revealed eurozone inflation rose to 3% year-on-year in August, the highest in 10 years. Notably, it is above the European Central Bank’s 2% target and a 2.7% estimate in a Reuters poll.

Furthermore, the reading sent yields on German benchmark debt to their highest levels since late July.

The rise in bond yields forced traders to stop their multi-month streak of U.S. dollar purchases versus the euro.

According to the latest positioning data, net short bets versus the U.S. dollar against the euro have declined to their lowest since March 2020.

Remarkably, one-month maturities rose to their highest levels since early July as anticipations grew that the European Central Bank might signal a policy shift at a meeting next week.

According to the governor of Austria’s central bank, Robert Holzmann, the European Central Bank could think about reducing emergency bond purchases. Holzmann announced that he anticipated the issue to be discussed at the meeting.

However, despite the hawkish comments and the data, the euro failed to make much progress above the $1.18 level. In London trading, the single currency increased by 0.1% to $1.1822. It traded below an August 5 peak of $1.1842 hit on Tuesday following the data.

Analysts consider the lack of sustained euro strength is based on current ECB forward guidance that implies asset purchases will continue until rate hikes are necessary. Remarkably, it shows that the stimulus program might be expanded next year.

Additionally, the U.S. dollar was marginally higher against its rivals. The currency surged after a mix of weak Asian factory activity data and firmer U.S. Treasury yields.

The U.S. dollar index, which tracks the greenback against its rivals, was broadly steady, about 92.63 from Tuesday. In the previous session, it declined as low as 92.395 for the first time since August 6.

In cryptocurrencies, the dominant cryptocurrency in the world traded close to $47,500. Significantly, the digital currency hit a multi-month high of $50,000 earlier in August. Meanwhile, Ethereum, the second-largest cryptocurrency, rose by 3.15% to settle at $47,471.48.