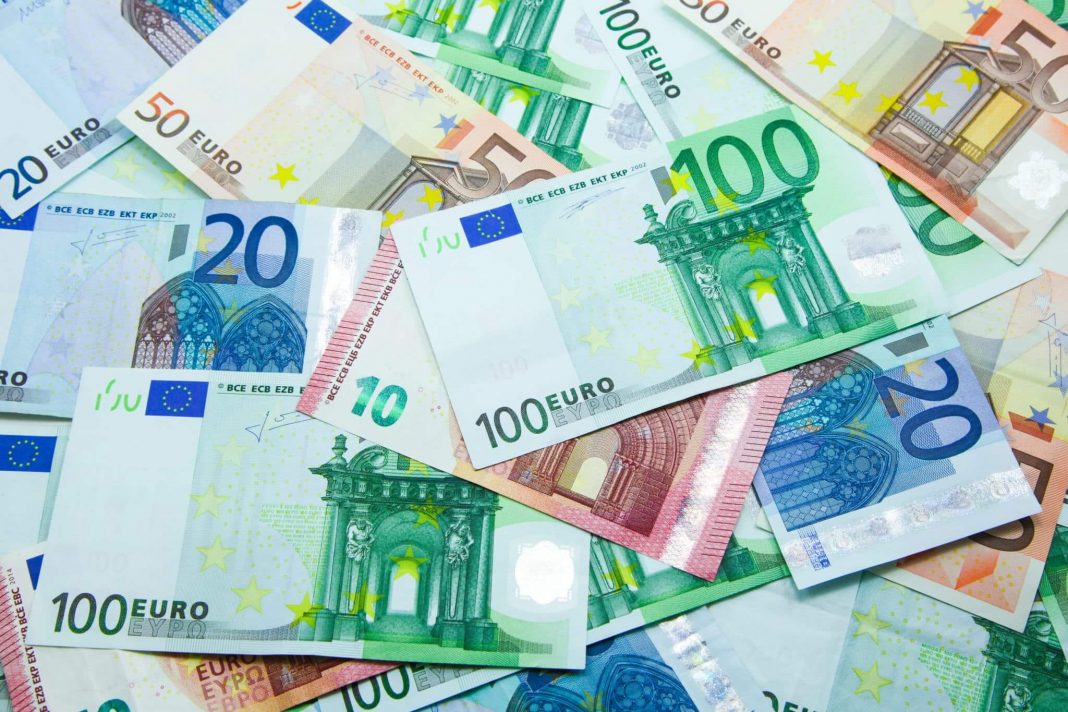 The euro traded close to a three-month low against the dollar on July 7. It was weighed on by disappointing German data, which raised doubts about the strength of the economy. Meanwhile, the U.S. dollar awaited the Fed’s minutes from its last policy meeting.

The greenback also declined in early European trade Wednesday ahead of the release of minutes from the last Fed meeting. Remarkably, traders are waiting for hints on the direction of the economy and interest rates.

The dollar index, which measures the dollar against a basket of six other currencies, traded 0.1% lower at 92.483.

Investor sentiment in Germany, the euro zone’s biggest economy, declined sharply in July. However, it was at a very high level.

Moreover, separate data revealed orders for German-made goods posted their sharpest drop in May since the first lockdown in 2020. It was affected by weaker demand from countries outside the eurozone.

Meanwhile, other risk-sensitive currencies took a hit after oil prices abruptly declined as OPEC producers failed to reach an agreement to raise supply.

Risk-sensitive currency, the Australian dollar, hit $0.7490. The currency gave up gains made on July 6 after the RBA took its first step towards tapering its stimulus.

The Reserve Bank of Australia published a third round of its quantitative easing program. It is retaining the April 2024 bond for its 3-year yield target of 0.1%.

Cautious risk sentiment underpinned the yen, which rose to 110.645 yen per dollar, extending its recovery from its 15-month low of 111.64 touched last week.

The yen’s gains came as U.S. bond yields declined to their lowest levels since February. The drop came after data signaled the service sector increased at a slower pace.

Its gains came as U.S. bond yields fell to their lowest levels unseen since February after data signaled the service sector grew at a slower pace.

However, minutes from the Fed’s June policy meeting scheduled later on Wednesday could offer new clues on its policy outlook.