Dollar Trades Above a One-Month Low Ahead of U.S. Jobs Data 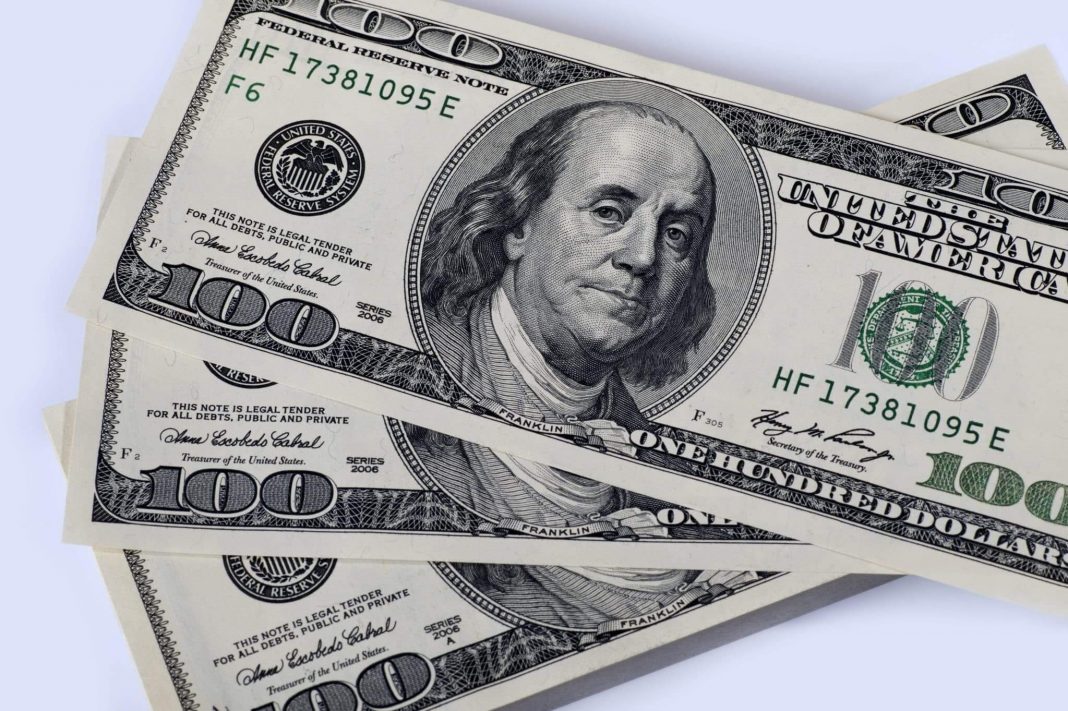 Dollar trades above a one-month low ahead of U.S. jobs data

The U.S. dollar wavered just above a one-month low on Monday. Notably, traders are concerned as this  week includes U.S. jobs data along with a decision of an Australian central bank.

The U.S. dollar index, which gauges the greenback against its peers, traded at 92.065. It is down slightly from Friday, when it hit 91.775 for the first time since June 28.

The index fell 0.88% last week, its worst performance since early May. The decline came after Federal Reserve Chair Jerome Powell reiterated that rate rises were some way off, whereas the job market still had some ground to cover.

Earlier in July, the dollar index reached its highest level unseen since April at 93.194 as traders positioned for a start to tapering in 2021.

Meanwhile, dollar net long positions increased to their highest level since early March of last year in the last week of July.

The U.S. unemployment rate is forecast to decline to 5.7%,

Moreover, economists in a Reuters poll estimate a 926,000 job increase in July’s non-farm payrolls number, due July 6. Remarkably, it would be the biggest boost for 11 months. Meanwhile,  economists anticipate the U.S. unemployment rate to decline to 5.7%, from 5.9% in June.

The greenback was little changed at 109.67 against the yen on Monday. Meanwhile, it was slightly weaker at $1.1873 against the euro.

National Australia Bank anticipates the euro to climb toward $1.20 before pushing even higher as euro-area growth rises amid an accelerating vaccination drive.

The risk-sensitive currency, the Australian dollar, was flat at $0.7347 before the Reserve Bank of Australia (RBA) meets on Tuesday. Notably, it is widely anticipated to backtrack on a previous decision to taper stimulus, with protracted coronavirus lockdowns dragging on growth.

Meanwhile, the second-biggest cryptocurrency in the world, Ethereum, witnessed gains.  It rose as high as $2,699 on August 1 for the first time in almost two months. Remarkably, less than two weeks ago, it traded at $1,717.17.

The post Dollar Trades Above a One-Month Low Ahead of U.S. Jobs Data appeared first on FinanceBrokerage.