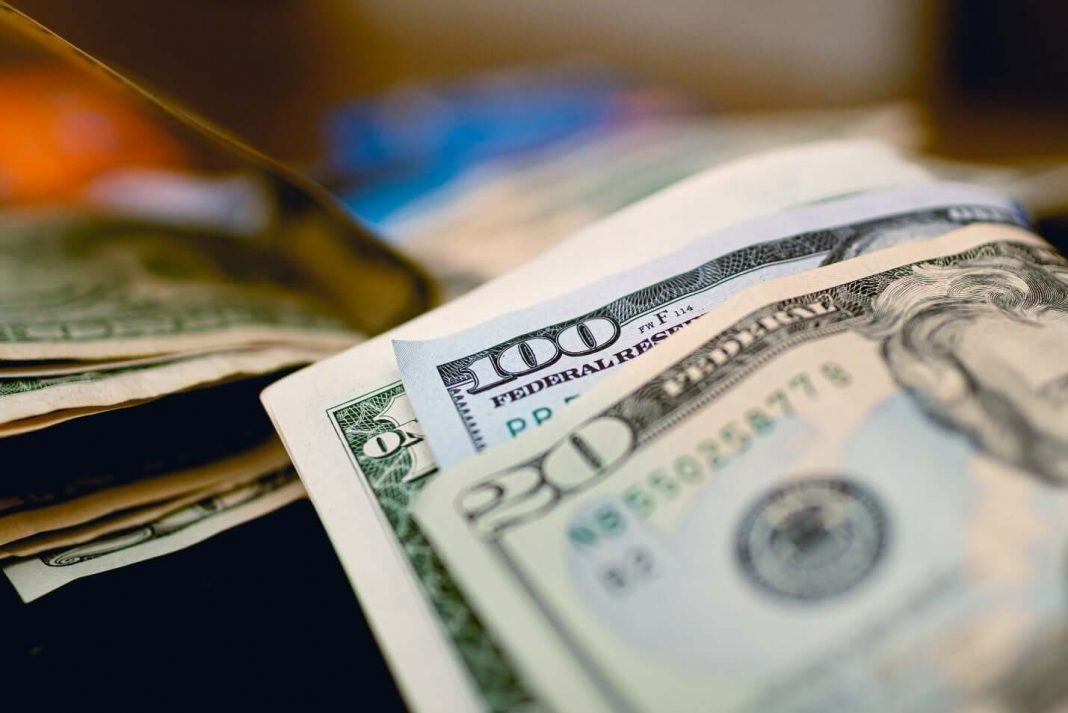 The American currency hit its highest level since March versus the euro last week. Meanwhile, the greenback also reached its highest since March 2020 on the yen. This was prompted by the U.S. Federal Reserve as it surprised markets by projecting interest rate rises earlier than anticipated in 2023.

Fed chair Jerome Powell’s announcement seems to have calmed nerves in bond and stock markets about hikes any time soon. However, the greenback has held its gains, and traders are wary of further increases if inflation is hotter than expected.

Economists anticipate core personal consumption expenditures index to record year-on-year gains of 3.4%, a rise even faster than the nearly three-decade high pace of 3.1% posted last month. Remarkably, the data is due at 1230 GMT.

The stronger greenback has kept other majors in check through the week, even against currencies where rate rises are likely to land earlier than in the U.S.

The risk-sensitive New Zealand dollar has crept back above its 200-day moving average to $0.7063. However, the currency remains well far from February highs above 74 cents. In Australia, despite booming terms of trade, the Australian dollar held at $0.7584.

The British pound had started to move away from its post-Fed lows but was the weakest G10 currency overnight and dropped 0.3% after the BoE failed to provide any hint it was in a hurry to hike rates.