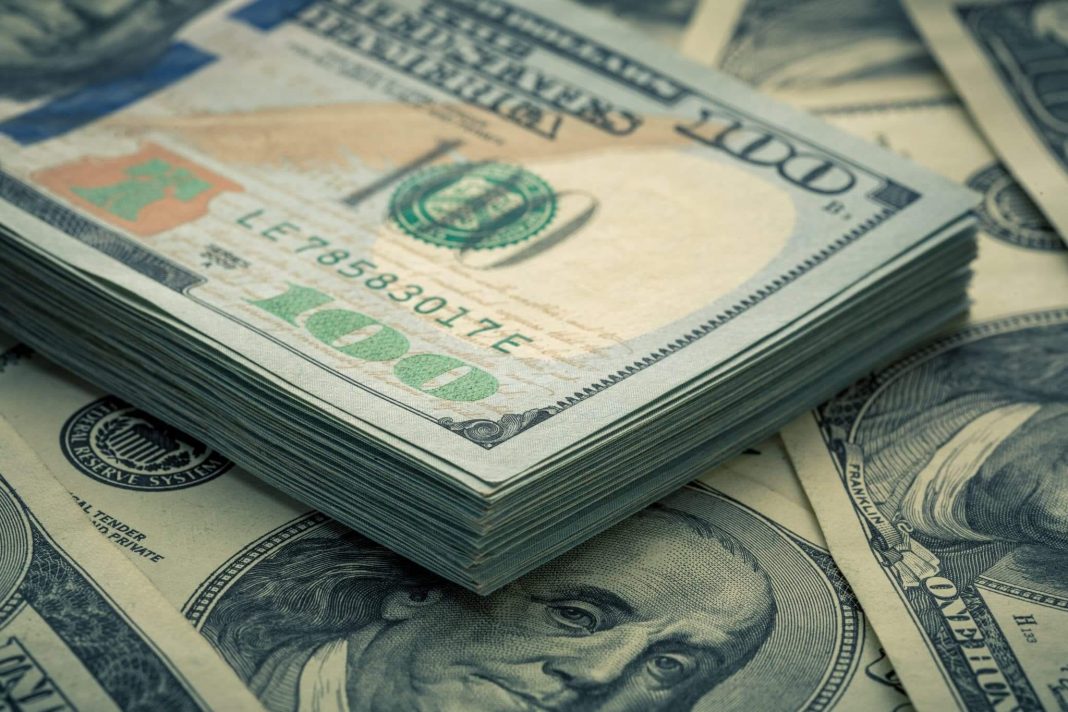 The dollar was on track for its biggest single-day gain in seven trading sessions on Tuesday as coronavirus outbreaks threatened to stop global economic recovery. Risk-sensitive currency, the Australian dollar, and the British sterling both witnessed losses.

Fears over the spread of the highly contagious Delta strain are denting sentiment. Meanwhile, markets are on edge after the Fed surprised traders with a hawkish tilt earlier this month.

Indonesia is struggling with record-high infections. In addition, Malaysia is set to extend a lockdown, and Thailand has announced new restrictions. Moreover, Spain and Portugal are imposing travel restrictions on unvaccinated British travelers.

According to Stuart Cole, head macro economist at Equiti Capital, the rise in delta variant cases is certainly acting as a drag on sentiment, providing the potential for second-half growth forecasts to be lowered. It is also allowing risk aversion to start to impose itself again.

Cole added that any rise in risk aversion is good news for the U.S. dollar.

The U.S. dollar index, which measures the dollar against a basket of six other currencies, boosted by 0.2% to 92.06. It stood close to three-month highs of 90.68 this month, posting its biggest single-day rise since June 18.

The dollar’s correlation with general risk appetite has decreased in recent weeks as market attention has been more focused on when the Fed will exit its massive policy stimulus. However, that correlation has begun to strengthen since last week.

The risk-sensitive Australian dollar dropped 0.3% to $0.75580 amid concerns over renewed coronavirus lockdowns across parts of the country.

Occidental Petroleum elects Claire O’Neill to board of directors