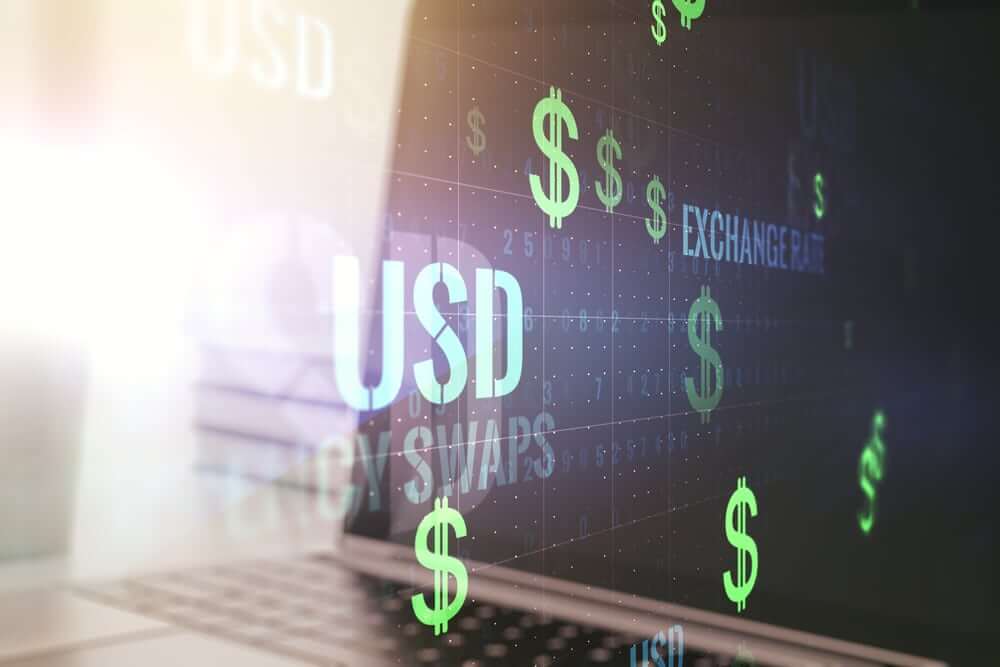 The United States Dollar paused for breath on Tuesday as traders await testimony from Federal Reserve Chair Jerome Powell. It will give traders further clues on the recent surprise shift in the central bank’s policy outlook.

According to Ali Jaffari, head of North American capital markets at Validus Risk Management, although the dollar index has seen a steady decline since March, a swift reversal as market positioning is set to reverse since the Fed announcement.

Moreover, the British pound declined 0.4% to $1.3873, holding on to its overnight bounce. Remarkably, investors look forward to the British economy reopening further on July 19. However, it was still above the two-month lows it hit on Monday after the Fed’s hawkish shift.

The U.S. Federal Reserve surprised some market participants last week. As we know, it signaled it would raise interest rates and start asset tapering earlier than expected. The move prompted the dollar to rise and riskier currencies to lose out.

In the medium term, investors will be focused on the U.S. labor market. Remarkably, its performance is likely to influence the Fed’s attitude. In the nearer future, all traders are waiting for Powell’s comments which appear before Congress from 1800 GMT.

But New York Fed President John Williams announced it was too soon to shift policy. He announced inflation is expected to ease from about 3% this year to close to 2% in 2022 and 2023.

Federal Reserve member Loretta Mester is also due to make a speech on June 22.

Bitcoin and other cryptocurrencies found something of a footing after falling on Monday. The fall started after a tightening crackdown on trading and mining in China, and technical factors, whacked the asset class.