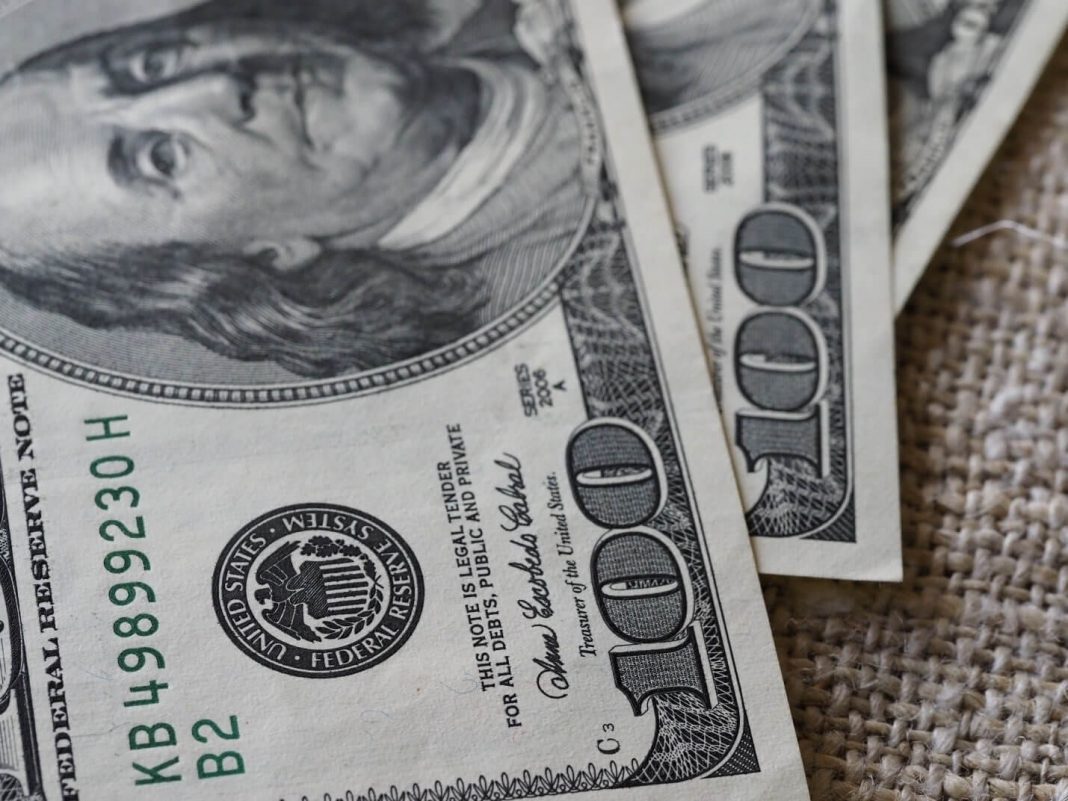 The U.S. dollar traded close to multi-week highs on June 15 as traders became cautious ahead of the Federal Reserve’s two-day policy meeting. Notably, it could potentially provide clues of plans to start tapering its bond purchases.

Fed officials, led by Chair Jerome Powell, say that increasing inflationary pressures are temporary, and ultra-easy monetary settings will stay in place for some time to come.

Still, recent economic data has raised concerns that price pressure could cause an earlier stimulus withdrawal.

Approximately 60% of economists in a Reuters poll anticipate a tapering announcement in the following quarter.

Meanwhile, investors are hoping that U.S. retail sales and a manufacturing survey later on Tuesday will clarify what to await from the Fed’s statement and news conference on June 16.

The U.S. dollar index declined in the Asian session and traded at 90.54, close to multi-week highs.

Meanwhile, yields on benchmark 10-year U.S. Treasuries were at 1.49%. It is well below the 1.60% level at which they were trading toward the beginning of June.

The risk-sensitive currency, the Australian dollar, declined to $0.7693. The fall started after minutes from the Reserve Bank of Australia’s last meeting revealed the bank was ready to keep buying bonds even though the economy has rebounded its pre-COVID output.

The impact of the United Kingdom and Australia announcing a trade agreement was still unclear. However, the deal is anticipated to benefit Australian farmers.

Meanwhile, the Japanese yen traded at 110.075 per dollar, almost flat from Monday. Notably, the currency declined by 0.3% in the previous two sessions.

In cryptocurrency markets, the most popular cryptocurrency, Bitcoin, declined to $40,000 on Tuesday. It was traded below its 200-day moving average after finding support from the promise of new investment from major backer MicroStrategy and Elon Musk.

The giant car maker Tesla announced on Sunday that the company could continue accepting transactions using Bitcoin if miners can use renewable energy to process them.

The post Dollar rose as traders are cautious ahead of the Fed meeting appeared first on FinanceBrokerage.