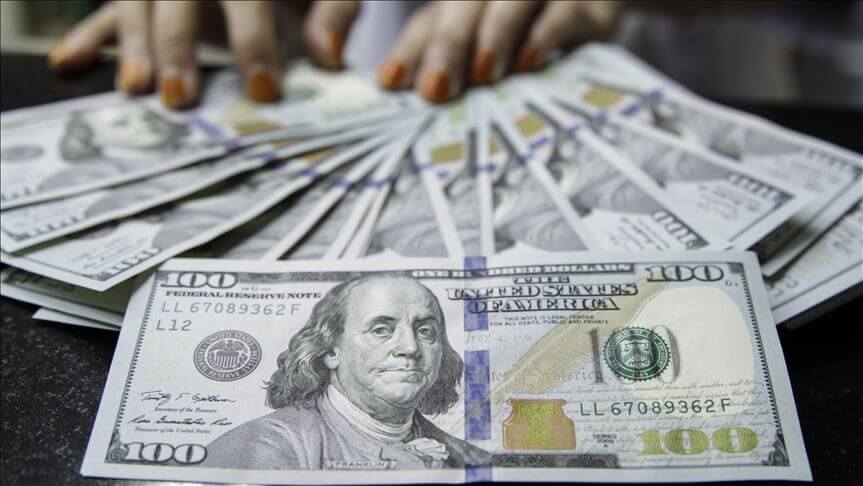 The U.S. dollar increased on Friday morning in Asia. It was set to end the week close to where it started. This week, currencies were tossed around by shifting risk appetite. Moreover, the market’s focus now shifts to next week’s Fed meeting.

The dollar against the Japanese yen increased by 0.10% to 110.25. Remarkably, Japanese markets were closed for a holiday, while the Tokyo Olympics open later in the day.

The risk-sensitive Australian dollar fell by 0.01% to 0.7377 versus the dollar. Meanwhile, its New Zealand counterpart gained 0.21 against the greenback to 0.6978.

The dollar is up 0.1% for the week; however, currency made very small moves overnight. On Wednesday, the greenback hit a 3 1/2-high of 93.193 but fell as investors regained some of the confidence lost as the number of Delta strain of coronavirus is rising around the world.

Australia tightened its current lockdown in Sydney, the country’s most populated city

The market is now waiting for the U.S. Federal Reserve’s meeting next week.

According to Westpac analysts, the U.S. dollar is better positioned than others to withstand the spread of the Delta strain thanks to its earlier strong vaccination drive.

Meanwhile, the Australian dollar headed for a 0.2% drop, which would be a fourth consecutive weekly slump. As we know, Australia tightened its current lockdown in Sydney, the country’s most populated city, as the city reported its biggest daily surge in new COVID-19 cases in 2021.

Remarkably, it prompted speculation that the Reserve Bank of Australia could raise stimulus rather than lowering it when it next meets.

According to Commonwealth Bank of Australia strategist Joseph Capurso, the balance of risks points to more weakness in the Australian dollar in the near term.

The post Dollar rises set to end the week close to where it started appeared first on FinanceBrokerage.