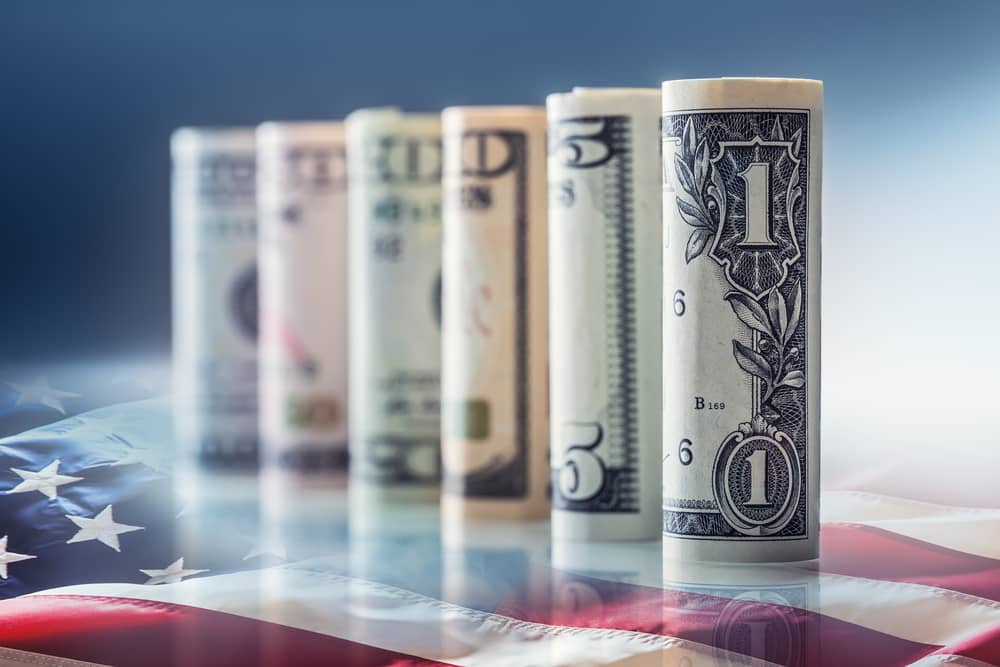 The U.S dollar paused on August 27 as investors are focused on a speech by Fed Chairman Jerome Powell later on Friday. The greenback gained in the previous session after fresh calls for early tapering from Fed policymakers.

Moreover, a dovish tone from the Fed’s chief could counter concerns about economic damage from the Delta strain of COVID-19. Furthermore, worries about the political fallout from a bomb attack in Kabul will likely spur bids in riskier currencies versus the greenback.

The British pound declined to $1.3695. The dollar against the safe-haven Japanese yen dipped to 109.98 yen.

Analysts say that if the dollar stabilizes before the Fed’s annual symposium in Jackson Hole on Friday, the GBP/USD rate could struggle to move back above the $1.3800 200-day moving average.

Many investors anticipate Jerome Powell to strike a more dovish tone in his speech at the Kansas City Fed’s central banking conference.

Remarkably, the event usually is held in Jackson Hole, Wyoming. However, it takes place virtually for the second straight year due to the COVID-19 pandemic. Notably, it has often been used by Federal Reserve policymakers to provide guidance on future policy.

Risk-sensitive currencies are expected to increase. Meanwhile, the Japanese yen is likely to decrease in that case.

The greenback was also supported by caution after a suicide bomb attack in Kabul airport.

Additionally, the risk-sensitive currency, the Australian dollar, fetched $0.7243. The currency slightly changed after data showing Australian retail sales fell in July due to the spread of the COVID Delta strain.

The New Zealand dollar slipped after Prime Minister Jacinda Ardern stated the lockdown in Auckland is expected to remain in place for further two weeks. Auckland is the country’s largest city.

The post Dollar paused as investors are focused on Powell’s speech appeared first on FinanceBrokerage.