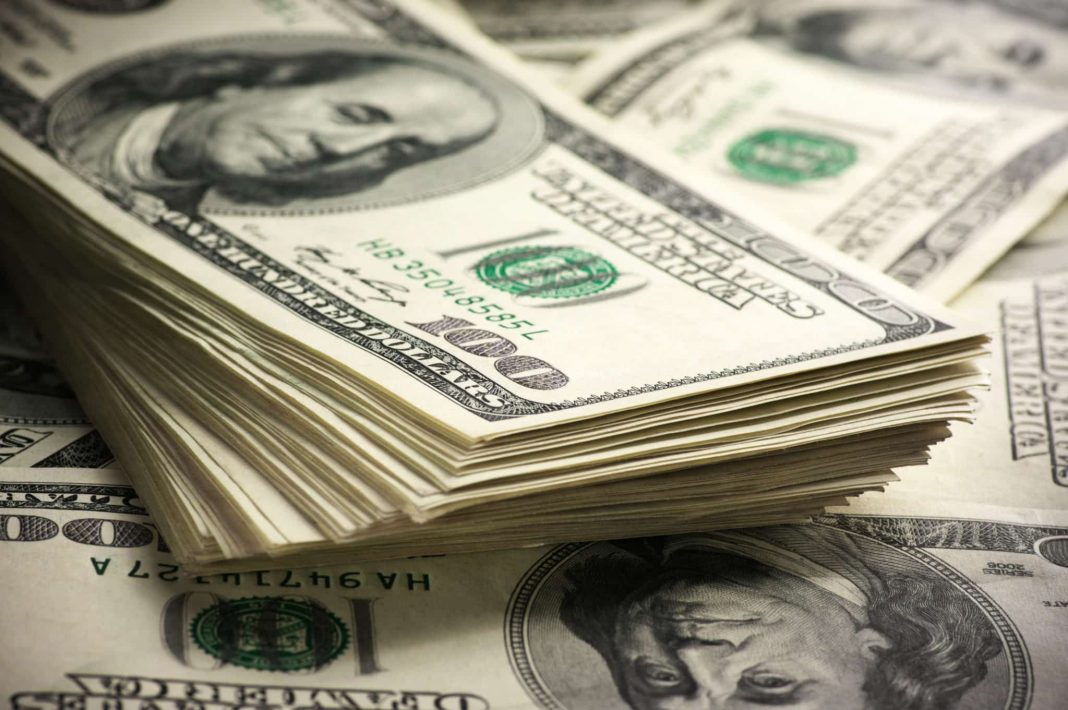 The U.S. dollar hovered below the recent highs of July 27 as investors turned to this week’s Federal Reserve meeting. Remarkably, it could provide clues on the policy outlook.

Meanwhile, trading ranges are expected to be small Tuesday at the start of the two-day meeting of the Federal Reserve.

A change in policy at this meeting is not likely. However, traders will be looking for any discussions about the timing of removing the central bank’s bond purchases.

According to Joe Capurso, Commonwealth Bank of Australia strategist, a hint that tapering could soon start would raise the greenback.

Moreover, a tick higher in inflation expectations on Monday weigh on U.S. 10-year real yields to an all-time low of -1.123%. Remarkably, this also contributed to overnight softness in the dollar.

Moreover, concern at the spread of the Delta COVID-19 strain and jitters in China’s stock market kept trade cautious during Asia hours. The risk-sensitive New Zealand dollar traded at $0.7000.

The British pound was above its 20-day moving average and close to a one-week high at $1.3827. Early data showed an ebb in growing COVID-19 infections in the U.K. despite the removal of many restrictions last week.

The Chinese currency was up despite turmoil in equities and was steady at 6.4790 on July 27. The yuan rose after profit growth at China’s industrial firms slowed for the fourth straight month in June, growing 20% year-on-year in June after a 36.4% gain in May.

The USD/CNY pair has surged about 0.4% over the last month. The yuan was weighed by a Chinese regulatory crackdown. Meanwhile, the Asian giant reported the most coronavirus infections on Monday since the end of January.

The world’s biggest cryptocurrency, Bitcoin, fell sharply to $37,470 from a Monday high of $40,581. The decline came after Amazon offered a qualified denial of a weekend news report that said it was planning to accept cryptocurrencies.

The post Dollar hovers below the recent highs ahead of Fed meeting appeared first on FinanceBrokerage.