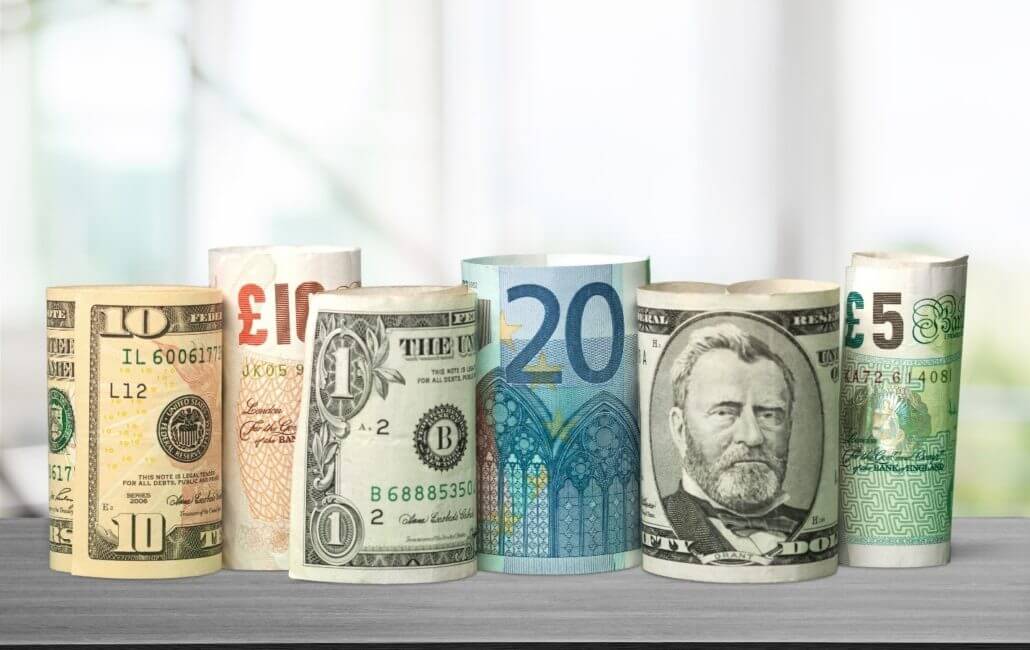 On Monday, currencies such as the Australian dollar, the Canadian dollar, Norway’s crown and British sterling declined, lifting the U.S. dollar to its highest in 3 months. Remarkably, the rise in COVID-19 infections hit sentiment in global markets.

However, the Japanese yen increased by 0.3% against the dollar on the day and traded at 109.74.

As we know, the United Kingdom is lifting all coronavirus restrictions from Monday. Investors are worried whether a total economic recovery to pre-pandemic levels is possible, given the increasing number of highly infectious Delta variant.

This week, British health minister Sajid Javid reported he had tested positive for COVID-19 and was in self-isolation. Remarkably, Prime Minister Boris Johnson and finance minister Rishi Sunak are also in quarantine. The British sterling fell to a 3-month low versus the U.S. dollar of $1.3703.

The American currency benefited from the risk aversion in global markets. The U.S. dollar index, which tracks it against six major currencies, hit its highest since April 5. The dollar also got help from the divergence in trans-Atlantic real yields.

Remarkably, Germany’s 10-year bond yield dropped to its lowest in almost two years on Monday. The decline came amid concerns that the resurgent Delta strain of coronavirus would undermine economic revival and weigh further on euro zone inflation.

The risk-sensitive currency, the Australian dollar, fell by 0.6% and traded at $0.7363 during the morning trade in London. During Asian hours, the currency hit its lowest level since December 2020.

The Canadian dollar slipped past C$1.27 against the dollar to C$1.2780. Remarkably, it reached its lowest since February 8, while it was down 1.2% on the day. It fell through its 200-day moving average in Asian trade.

According to Ulrich Leuchtmann, head of FX and commodity research at Commerzbank, a return to pre-corona normality seems questionable despite increasing vaccination rates.

Leuchtmann added that a significant chunk of productive capacities would become devalued permanently if consumption and production were not to return to 2019 levels.

Additionally, the euro fell 0.3% to $1.1777. Investors are waiting for this week’s European Central Bank meeting.

Moreover, the Norwegian crown also declined by 1% to its lowest since November 2020 at 8.9320 crowns per dollar.