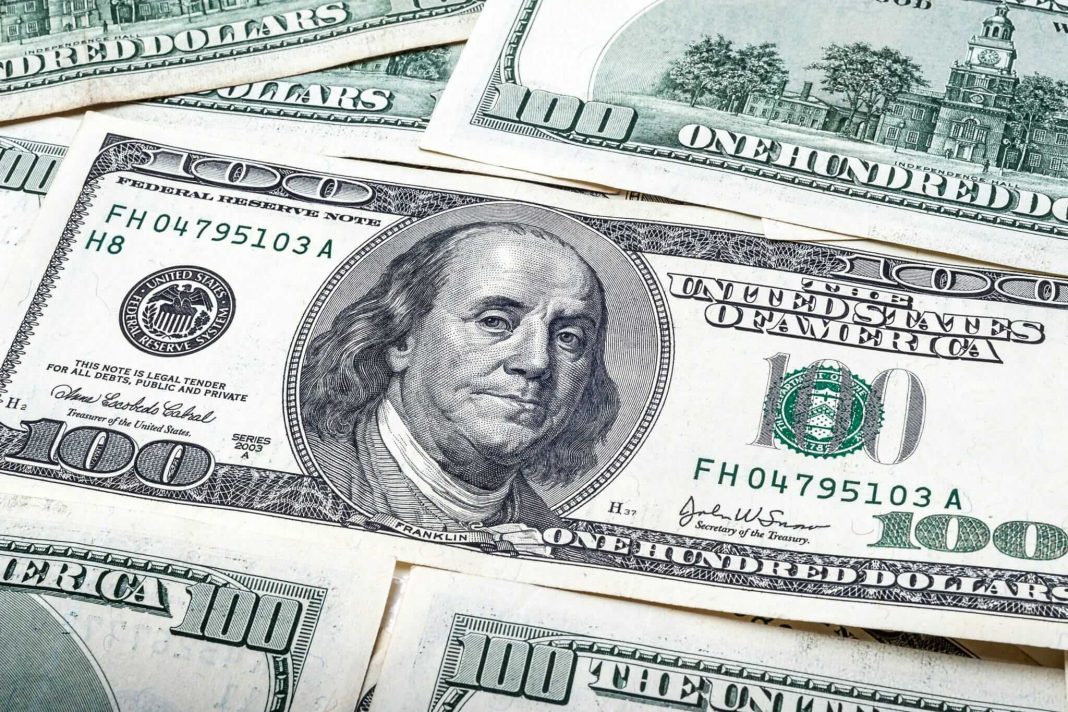 The dollar reached a new three-month peak against the other major currencies on Friday. The currency was perched at a 15-month high against the Japanese yen. Remarkably, traders bet strong U.S.labour data could raise it even further.

The U.S. dollar index, which tracks the dollar against a basket of six major currencies, is on track for a further weekly increase of approximately 1%. It boosted by 0.1% on the day, touching 92.699.

The dollar has rallied broadly since the U.S. Fed surprised markets last month. Federal Reserve signaled in the previous week that it could tighten policy sooner than anticipated to curb inflation.

Additionally, the dollar has been supported over the last couple of days by strong U.S. employment data. That made people think that U.S. interest rates can remain at ultra-low levels for years.

According to the data published on Thursday, applications for U.S. state unemployment insurance dropped more than anticipated. Meanwhile, initial jobless claims declined by 51,000 to 365,4000, hitting a new pandemic low as the economy reopens.

The dollar index now is up 3.4% from its May lows as shorts have cut their positions. Some analysts say that move leaves it vulnerable if the jobs figures miss lofty expectations.

Risk-sensitive currency, the Australian dollar, was flat at 0.7469, not far from the lowest level unseen since December.

Ether, the second-largest cryptocurrency, linked to the ethereum blockchain network, also witnessed a decline. The cryptocurrency fell by 7.28% and touched $2,110.53. Ethereum traded $165.81 higher in the previous session.

The post Dollar hit a new three-month peak against majors on Friday appeared first on FinanceBrokerage.