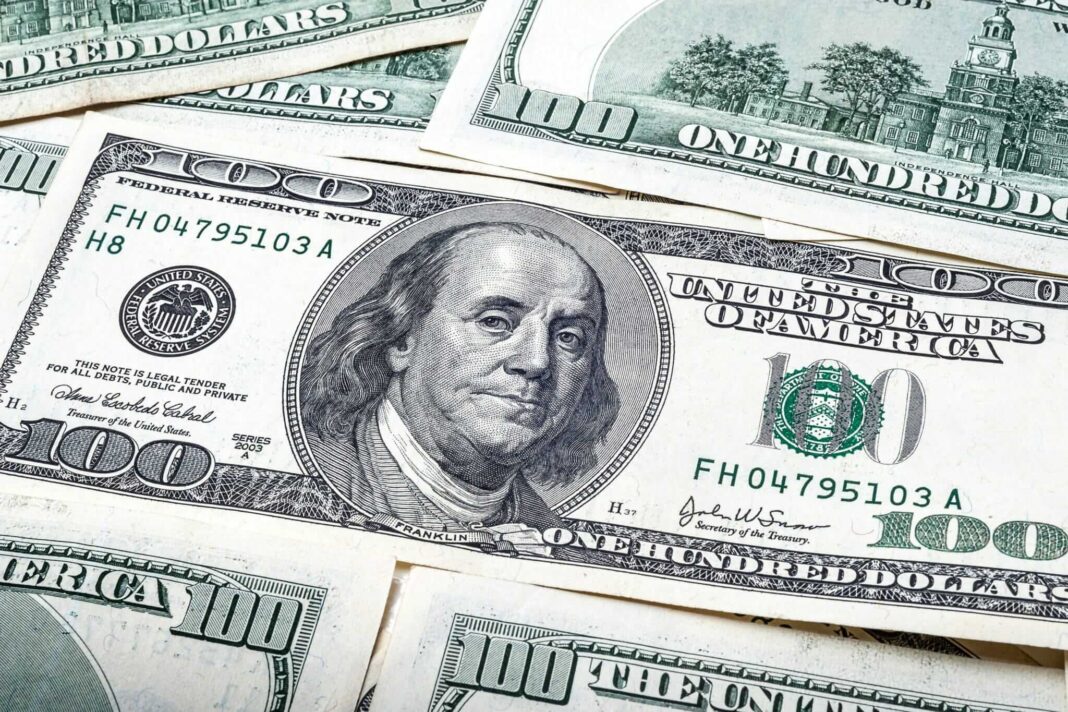 The U.S. dollar index fell by 0.2% to 92.536. The index has wavered between 92.3 and 92.9 over the past week. Several Federal Reserve officials have suggested the U.S. central bank could lessen its buying of debt securities by the end of 2021.

The Federal Open Market Committee (FOMC) will hold its monetary policy meeting next week. Investors are watching whether a tapering announcement will be made.

Tapering is expected to benefit the greenback as it suggest the Federal Reserve is close toward tighter monetary policy. Meanwhile, it also indicates the central bank will be buying fewer debt assets, effectively weighin on the number on dollars in circulation.

The euro traded at $1.1816 against the dollar on September 15, mostly flat from the prior session.

Philip Lane, European Central Bank Chief Economist, is due to speak at the IMFS webinar later on Wednesday.

Commonwealth Bank of Australia is bullish on the greenback’s prospects

The U.S. dollar declined slightly against the safe-haven Japanese yen to a 3-week low to settle at 109.44 yen. The pair has been close to the center of the trading range for the past two months.

Commonwealth Bank of Australia is bullish on the greenback’s prospects. It predicts that accelerating employment costs in America will keep consumer prices raised.

The Chinese yuan extended its drop for the day to 6.4433 yuan per dollar. However, it fell around 0.1% weaker at 6.4410, threatening to snap a five-day string of increases.

The British pound gained on Wednesday but was off the multiple-week high hit the previous day. The rise came after data showed the U.K. inflation hit a more than the nine-year peak last month. It fuelled anticipations the Bank of England could act sooner to hike rates.

The risk-sensitive currency, the Australian dollar, fell to $0.73015 for the first time in more than two weeks following China’s data.