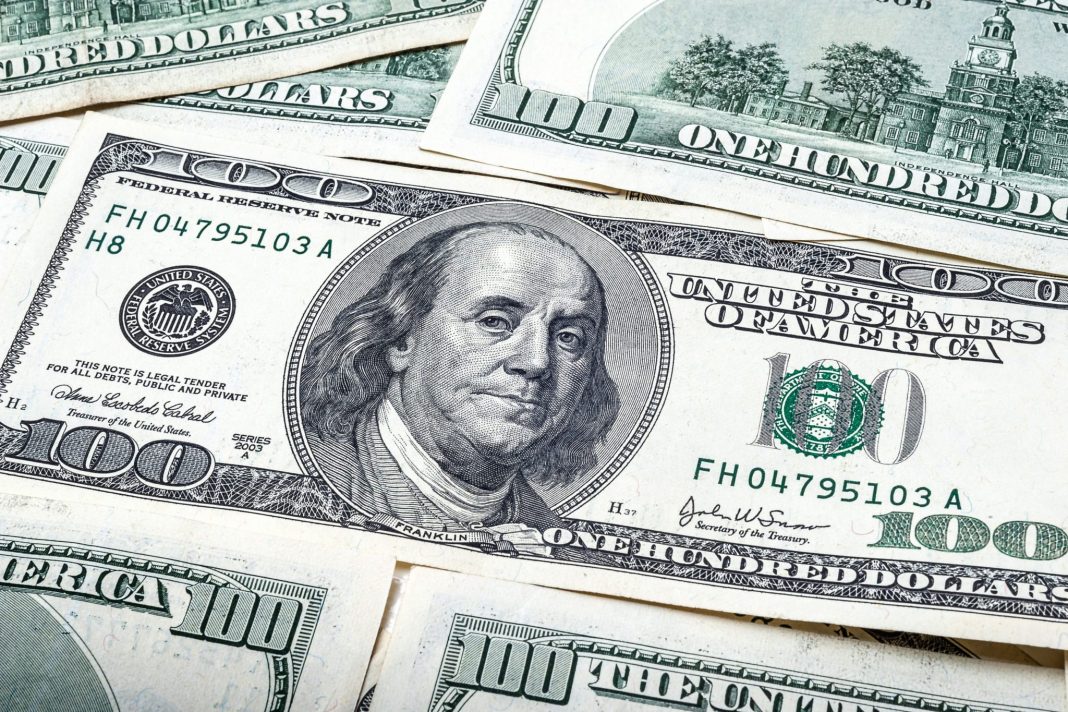 On Monday, the U.S. dollar rose close to multi-month highs against other major currencies. The American currency rose after the U.S. Federal Reserve surprised markets last week. Fed announced that it would raise interest rates and start asset tapering earlier than anticipated.

The U.S. dollar index, which measures the dollar against six major currencies, stood at 92.232. In the previous week, it gained 1.9% last week, its biggest rise since March 2020.

Risk-sensitive currency, the Australian dollar, was traded at $0.7503 on Monday morning. Remarkably, on Friday, it declined to as low as $0.7478, the lowest level since December.

Investors’ risk appetite fell again after St. Louis Federal Reserve President James Bullard’s announcement. On Friday, Bullard announced the U.S. central bank’s shift toward a faster tightening of monetary policy was a response to economic growth and inflation moving quicker than anticipated. As we know, the country recovers from the COVID-induced crisis.

Experts say the dollar’s gains may not be sustained

Currency analysts at MUFG announced that the Federal Reserve had encouraged market participants to price in more rate hikes into next year, lifting U.S. short rates and the dollar.

Westpac analysts say that the Fed’s policy stance has become a tailwind for the greenback. They announced that it would be a challenging backdrop for risk assets.

Moreover, they added that while the dollar index has the scope to test highs reached in March after its recent gains, a sustained medium-term breakout beyond that is no likely.

Analysts at Goldman Sachs agreed the greenback’s gains might not be sustained. They announced that other central banks would also need to consider policy normalization as their economies recover from the COVID-19.