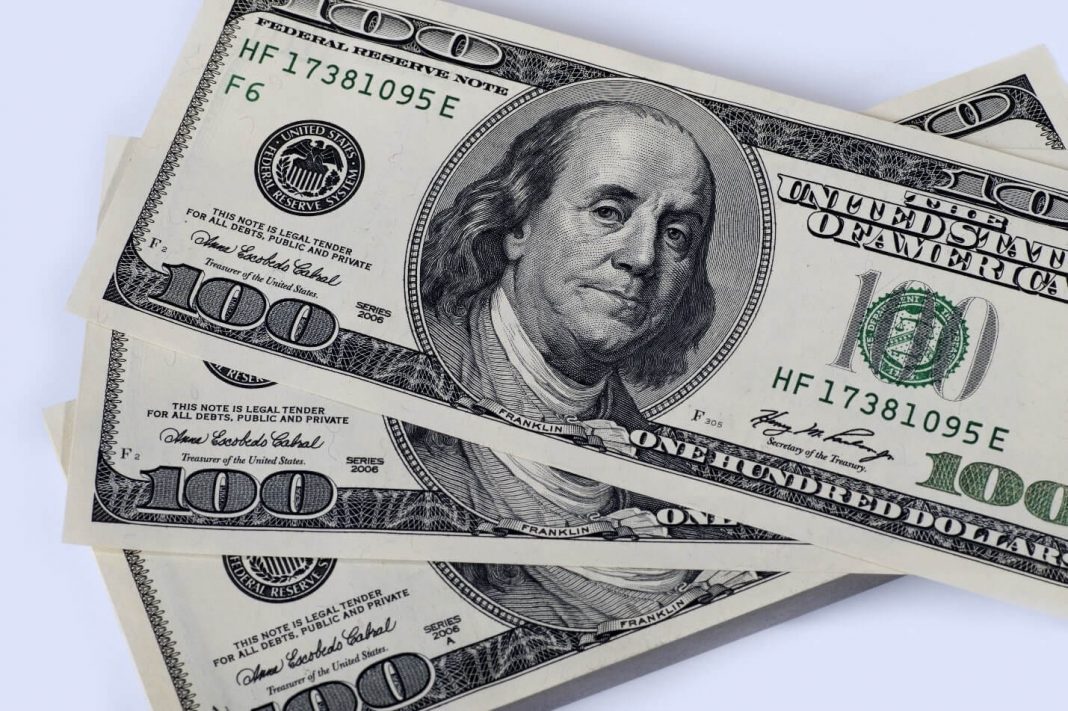 The U.S. dollar declined in early European trade Monday. Friday’s nonfarm payrolls revealed on July 2 eased concerns about an early move by the Federal Reserve to rein in its accommodative monetary policy. Notably, that weighed on the currency.

The U.S. dollar index, which measures the dollar against a basket of six major currencies, declined by 0.1% and traded at 92.317. on Friday, it fell by about 0.3% from a three-month peak.

Risk-sensitive currency, the Australian dollar, dipped by 0.1% at 0.7516, ahead of Tuesday’s Reserve Bank of Australia meeting. The meeting will show the direction of its bond purchase program and yield target.

The Reserve Bank Australia isn’t likely to move its cash rate. However, economists polled by Reuters expect it not to extend its three-year yield target beyond the April 2024 bond and to adopt a flexible approach to bond purchases.

The American currency strengthened for large parts of last week on growing expectations of an early move by the Fed to normalize monetary policy, given increasing inflation and reasonably strong U.S. employment data.

Friday’s jobs report revealed that nonfarm payrolls increased by a higher-than-anticipated 850,000 in July. However, the unemployment rate was also higher than anticipated, and the pace of hourly earnings growth slowed. Notably, that eased concerns that the central bank would raise interest rates earlier than anticipated.

U.S. markets close on Monday for the Independence Day holiday

Trading ranges are likely to be limited Monday. U.S. markets are closed on Monday for the Independence Day holiday. Additionally, attention will likely turn to Wednesday’s release of the minutes of the Fed’s June meeting, when officials opened talks on tapering bond-buying and pointed to interest rate increases coming earlier than expected.

Furthermore, the dollar against the Chinese yuan dipped by 0.2% to 6.4597. The decline came after a private study showed a slowing of growth in China’s services sector. Additionally, the Caixin services purchasing managers index dropped to 50.3 in June, lower than May’s 55.1 figure and a 14-month low.