Chinese Yuan hit a high. What about U.S. Dollar and Euro? 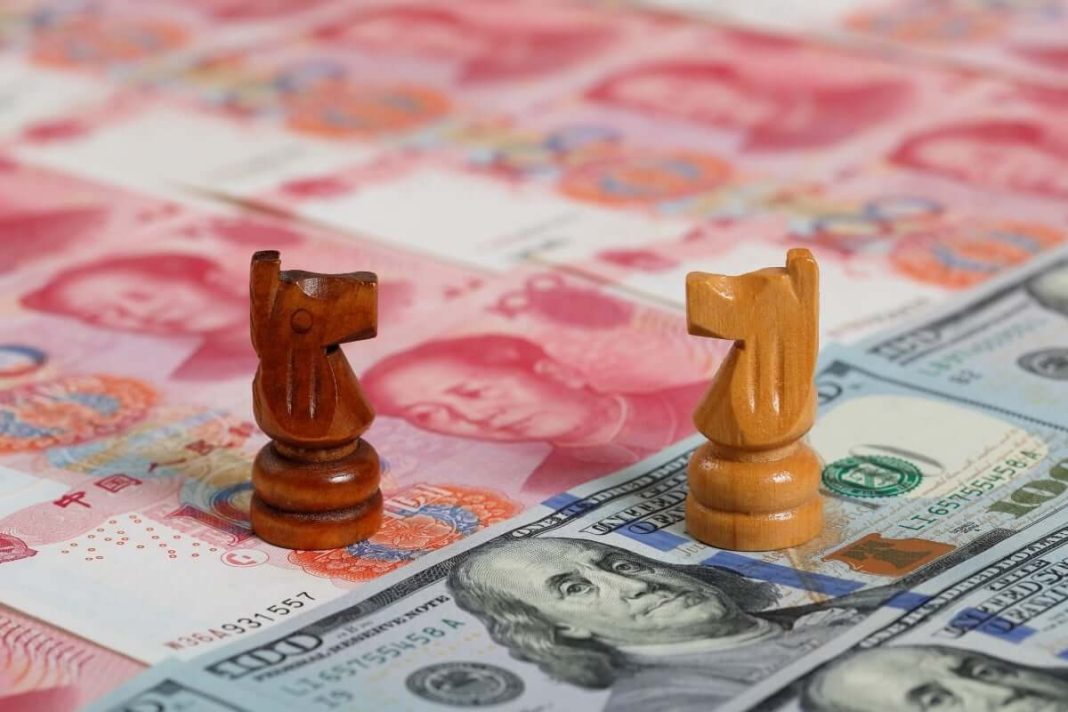 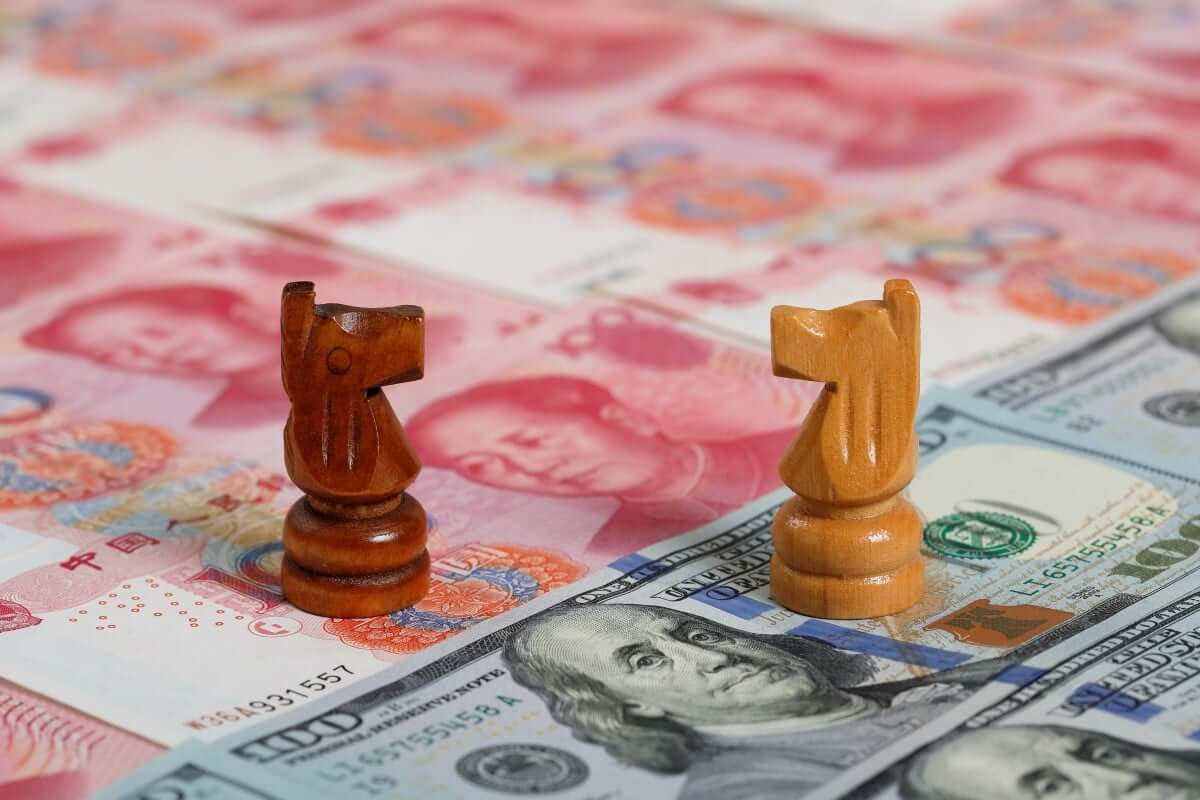 Chinese Yuan hit a high. What about U.S. Dollar and Euro?

The Chinese yuan skyrocketed in Asian trade on Friday. The Chinese government eased some of its heavy coronavirus restrictions. It also cut quarantine times for inbound travelers and close contacts of cases. Consequently, the onshore yuan jumped by more than 1% during today’s session. The offshore yuan also surged forward to a high of 7.0592 per greenback, hitting its strongest level in over a month.

Moh Siong Sim, the currency strategist at the Bank of Singapore, noted that the investors hoped the government would take this step. Still, now that it’s actually happening, the market sentiment soared. It seems China is moving towards the zero-COVID policy, at last.

On the other hand, the U.S. dollar plummeted today as a sell-off took over the markets overnight. U.S. inflation data was weaker than analysts expected. The traders think that if consumer prices hit a high, the Federal Reserve might contemplate loosening its aggressive monetary tightening policy.

China’s decision about restrictions also encouraged risk sentiment. As a result, the U.S. dollar added to its deep overnight losses earlier in today’s session. However, the Australian dollar soared by 0.63%, hitting a new seven-week peak of $0.6661. The New Zealand dollar surged forward to a two-month high of $0.6040, as well.

Meanwhile, the euro continued rallying today after gaining 2% overnight. The common currency jumped further above parity, exchanging hands at $1.0234 at last, its highest level since August.

According to the U.S. inflation data, the consumer price index swelled by 7.7% year-on-year last month. Analysts expected an 8% rise. The greenback tumbled down after this news, experiencing its worst day versus the yen since 2016. Overall, the dollar shaved off 3.7% against the Japanese currency on Friday. However, it managed to recover some of those losses later, soaring by 0.46% to 141.60 yen.

How is Sterling faring?

Carol Kong, a currency strategist at the Commonwealth Bank of Australia, noted that the overnight moves in the greenback were quite sharp. He thinks that the results in the U.S. CPI for October will push the Federal Reserve to offer a smaller rate hike in December.

According to Fed funds futures, markets are currently pricing in a 71.5% chance of a 50-basis-point rate rise. There is also a 28.5% chance of a 75 bp hike at the agency’s December meeting. On Friday, U.S. Treasury yields plummeted. The benchmark 10-year paper dropped below 4%, hitting its lowest level in over a month.

Economists at ANZ stated that the October CPI release brought some hope, but for real changes, this pattern would need to stay the same in the coming months. That would convince investors that inflation is slowing at last.

Most emerging market currencies rallied against a declining U.S. dollar on Friday. South Korea’s won jumped by more than 3%, experiencing its best day in over a decade. At the same time, Indonesia’s rupiah skyrocketed to a record high for the first time since November 2020.

Furthermore, Malaysia’s ringgit continued soaring today, supported overnight by a weaker U.S. inflation report. The currency seemed set for its best day since April 2020. In addition, the Malaysian economy reported double-digit growth in Q3 for the first time in over a year.

Despite that, Bank Negara Malaysia (the country’s central bank) warned people that inflation would likely remain high next year. Galvin Chia, the emerging markets strategist at Natwest Markets, noted that it’s great to see that the Southeast Asian markets are releasing positive economic data at last. He expects more encouraging growth data from the region.

On Friday, the Philippine peso plummeted by 0.4%. The broad rally didn’t help the currency that had gained almost 2% in the last three consecutive sessions. The Singapore dollar also ended in the red, losing some of Thursday’s gains.

On the other hand, stocks in Kuala Lumpur jumped by 1%, gaining along with other regional shares. Alvin Tan, the head of Asia FX strategy at RBC Capital Markets, noted that the U.S. CPI report opens the door to a further surge in risk assets. However, it will likely be negative for the greenback in the near term.

The post Chinese Yuan hit a high. What about U.S. Dollar and Euro? appeared first on FinanceBrokerage.