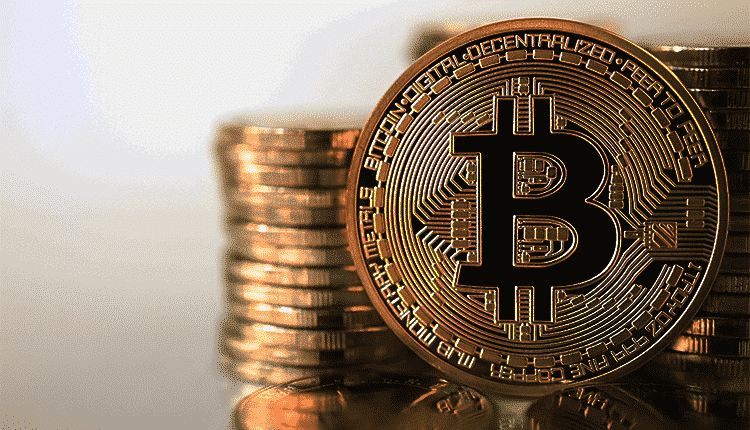 The largest cryptocurrency in the world, Bitcoin, licked its wounds on Wednesday, a day after its biggest losses in 2-1/2 months. As we know, El Salvador’s historic adoption of Bitcoin as legal tender caused turmoil online and on the street.

on Monday, El Salvador President Nayib Bukele reported that the country has purchased a further 200 bitcoins ahead of El Salvador’s formal adoption of the currency. El Salvador now holds 400 bitcoins.

President Nayib Bukele reported the plan to start using Bitcoin in June. The law says that all economic agents will accept Bitcoin as a payment method. Moreover, tax payments can be made in BTC.

Furthermore, this fund will allow Salvadorans to convert their Bitcoin to dollars if they want.

According to analysts, the retreat was partly due to traders who had bought the rumor of El Salvador’s move now selling the fact.

Over 1,000 people held a protest on Tuesday against the adoption of digital currency

However, data from the University of Central America showed that 56% of Salvadorans didn’t trust bitcoin. Meanwhile, 71% announced that they didn’t plan to use it.

Over 1,000 citizels held a protest in San Salvador on September 7 against the adoption of digital currency, burning a tire and setting off fireworks in front of the Supreme Court.

As cryptocurrencies are in digital wallets, individuals in poorer communities with less access to banks could use them to better access their finances.

As the dominant cryptocurrency wobbled, President of El Salvador, Nayib Bukele, announced his government bought an additional 150 bitcoins on Tuesday, worth about $7 million.

Additionally, leading U.S. crypto exchanges Kraken, Gemini, and Coinbase Global Inc, struggled with delays in some transactions. They reported that their systems have since been restored.

Meanwhile, the U.S. securities regulator has threatened to sue Coinbase Global if the crypto exchange proceeds with plans to launch a program letting users earn interest by lending crypto assets.

The post Bitcoin dipped after El Salvador adopted it as legal tender appeared first on FinanceBrokerage.