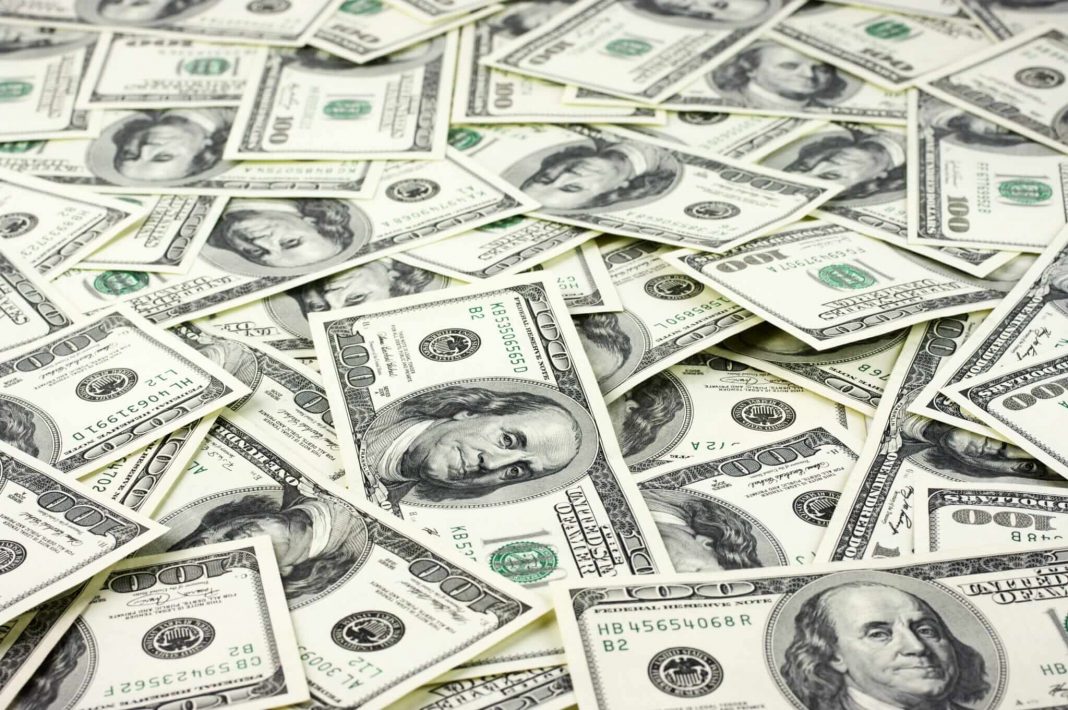 The U.S. dollar was heading for its biggest monthly increase since March on June 30. The rise was prompted by traders’ worries ahead of unpredictable U.S. labor data and concern over the spread of the Delta COVID-19 strain.

The United States dollar has increased by around 2.5% against a basket of currencies this month, following a surprisingly hawkish shift in the Fed’s rates outlook.

On June 30, risk-sensitive and commodity-exposed currencies witnessed the largest losses. The Australian and New Zealand dollars had declined by around 0.7% against the dollar on Tuesday. Moreover, the Canadian dollar had dropped nearly 0.5%.

They were steady in the European session. Remarkably, the euro traded at $1.1900, while the Japanese yen stood at 110.49 per dollar. The Australian dollar hit $0.7518 – all within sight of recent milestone lows versus the dollar.

The U.S. dollar index, which tracks the dollar against a basket of six major currencies, was steady at 92.041. In the previous session, the dollar index hit a one-week peak of 92.194 on Tuesday. It has increased 2.5% through June.

Notably, a test of the near-term dollar outlook arrives this week with U.S. labor data. Indications of strength could add to inflationary pressure on policymakers to move sooner on rate hikes.

The average forecast for non-farm payrolls is for an increase of 690,000 jobs

Private payrolls are scheduled later on Wednesday. However, the focus is on more comprehensive labor figures due on July 2.

Economists forecast private payrolls showing a rise of 600,000 in June, a slowdown from a month ago when 987,000 jobs were created.

The average forecast for Friday’s non-farm payrolls is for an increase of 690,000 jobs, but the variation among the 63 estimates is large, ranging from 400,000 to more than a million.

Besides the looming data, a fresh spike in global COVID-19 cases and in restrictive measures to contain them kept a lid on currency movements.

Infections counts are hitting daily records in Indonesia. Meanwhile, lockdowns are extended in Malaysia and expanded in Australia. Moreover, travelers from the U.K. are facing new restrictions as the infectious Delta variant spreads.

In cryptocurrencies, the most popular cryptocurrency in the world, Bitcoin traded close to $34,500 on Wednesday. Meanwhile, the second-largest cryptocurrency, Ethereum, traded near $2,100.

The post Dollar on track for its biggest monthly rise since March appeared first on FinanceBrokerage.