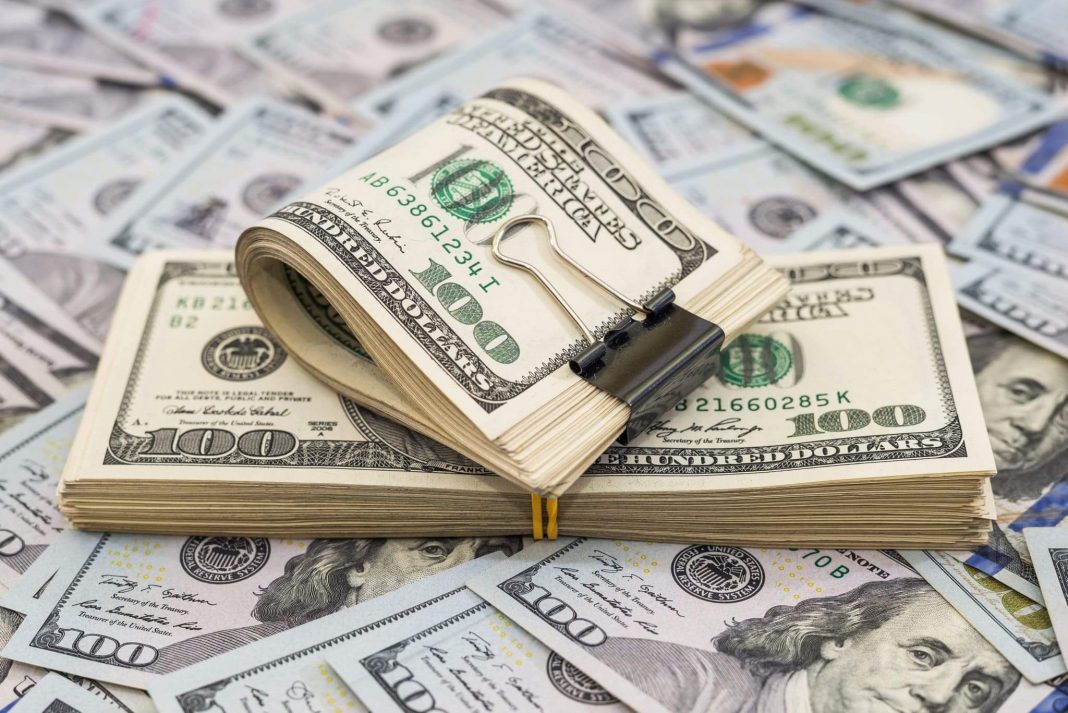 Some analysts say that the lack of momentum during Asian trading attributed to a spike in coronavirus infections in the region. Notably, Australia’s most populous city, Sydney, went into lockdown.

Indonesia is facing record-high infections, while a lockdown in Malaysia is likely to go on. Additionally, Thailand announced new restrictions in Bangkok and other provinces.

The estimate for infrastructure plan is at $1.2 trillion over eight years

Friday’s payroll data is a key focus this week. Remarkably, economists anticipating a rise of 675,000 jobs.

News of a bipartisan U.S. infrastructure agreement helped risk appetite. The infrastructure plan is estimated at $1.2 trillion over eight years, of which $579 billion is new spending.

The euro gained about 0.1% against the U.S. dollar at $1.1941. Meanwhile, euro-dollar implied volatility gauges with a one-year maturity were near their lowest since March 2020.

The euro strengthened slightly against the Norwegian crown, with the pair at 10.1376.

Oil prices declined slightly after earlier surging to their highest since October 2018. The oil was supported by expectations demand growth will outstrip supply, and OPEC+ will be cautious in returning more crude to the market from August. The Organization of the Petroleum Exporting Countries’ meeting is due on Thursday.

The British sterling gained 0.4% against the U.S. dollar at $1.3925. Speculators reduced their net long position on the pound versus the dollar to a 20-week low.

Meanwhile, the most popular cryptocurrency, Bitcoin, surged 1.5% at traded at about $35,100. It showed no reaction to Britain’s financial regulator announcing that Binance cannot conduct any regulated activity and warned consumers about the platform. Remarkably however, Binance is still one of the world’s biggest cryptocurrency exchanges.