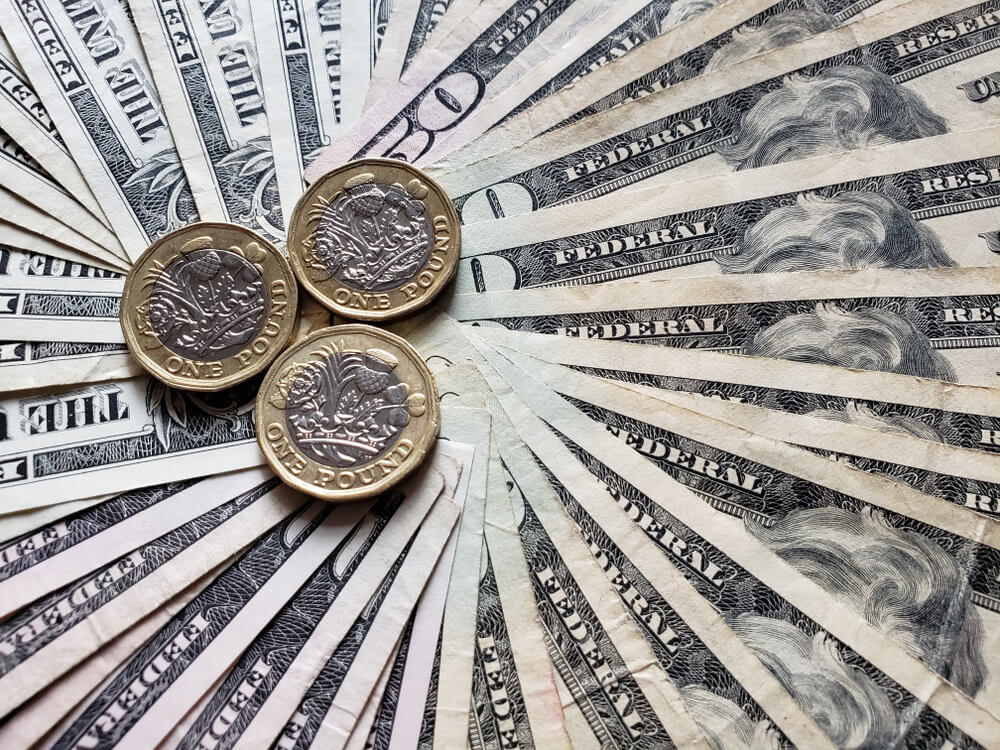 The pound absorbs the dollar’s strength better, and for now, the pair is in a slight pull but not as strong a bearish momentum as EURUSD. GBPUSD currently has support in the 20-day moving average and 200-day moving average, while our 50-day moving average is resistant from the top. We definitely need a break above MA50 and resistance at 1.40000 psychological level to continue the bullish trend. If the pound manages to overcome that, we move to the zone of previous highs at 1.42500. Otherwise, if the pound collapses as well as the euro, it can be found down again on testing the 200-day moving average and the lower support line of this big channel. The break below would open the door to revisit the previous low at 1.36000 and perhaps lower towards 1.34000-1.35000.

German economic confidence deteriorated more than expected to a ten-month low in August, data from the ZEV-Leibniz Center for European Economic Research showed on Tuesday. ZEV’s economic sentiment indicator for Germany fell to 40.4 from 63.3 in July. The score was expected to fall moderately to 56.7. With the third consecutive drop in the index, the reading reached its lowest level since November 2020.

Meanwhile, the assessment of the economic situation in August advanced by 7.4 points to 29.3 points. But that was slightly below the economists’ forecast of 30.0. The third consecutive drop in expectations indicates an increase in risk for the German economy, such as a possible fourth wave of COVID-19 starting in the fall or a slowdown in growth in China. “A clear improvement in the assessment of the economic situation, which has been going on for months, shows that expectations are also weak due to the already achieved higher growth,” Wambach added.

Financial market experts’ sentiment about the eurozone’s economic development has also weakened for the third time in a row. The corresponding index fell by 18.5 points to 42.7 points in August. In contrast, the indicator of the current economic situation rose by 8.6 to 14.6 points in August. Further, the research showed that inflation expectations for the eurozone fell by 27.4 points in parallel with the fall in economic expectations. The inflation rate is currently 42.2 points.