EURUSD Forecast: The Impacts of the ECB and inflation 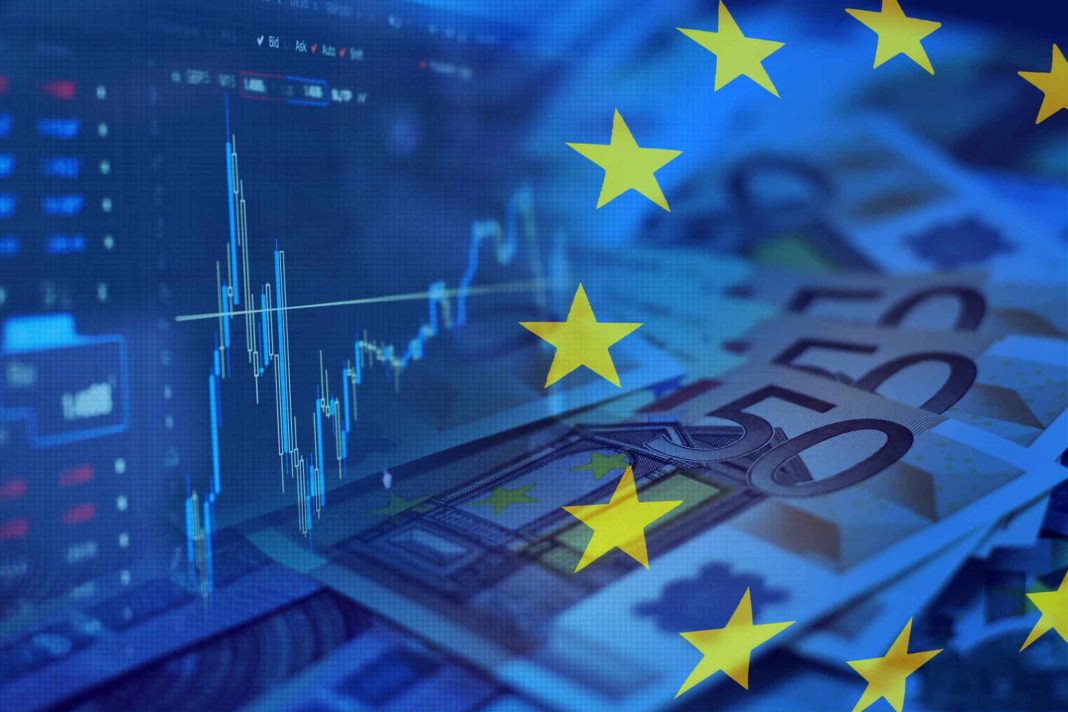 EURUSD Forecast:  The Impacts Of The ECB And Inflation On The Pair

European Central Bank policymakers are scheduled to settle accounts next week as they chart a new policy path amid the growing fear of the third wave of coronavirus infections.

The update of the guidelines is necessary due to the new strategy of the ECB, which says that the central bank should allow inflation in 19 countries that use the edge of the euro currency above 2% when interest rates are close to the bottom – as now. This change of strategy was unanimously adopted, but its implementation is proving more complex.

This is because the interest rate-setters in the Governing Council of the ECB do not agree on the economic outlook and, therefore, on how much more incentives are needed, mainly in bond purchases.

The current guideline of the ECB is to buy bonds for as long as it deems necessary and to keep interest rates at current, record low levels until it is happy that inflation is approaching its target. Any early tightening should be avoided. Visco cited the risk of a third wave of COVID-19, which has already seen the resumption of games in some eurozone countries, and the need to halt the rise in U.S. bond yields due to greater withdrawal of borrowing costs within the bloc, Visco said.

The ECB expects eurozone inflation to reach 1.9% this year before falling again to 1.5% in 2022 and 1.4% next year. Inflation in the eurozone fell below 2 percent in June, as originally estimated, final Eurostat data showed on Friday.

Inflation drop to 1.9 percent in June from 2 percent in the previous month. The annual rate was in line with the current estimate released on June 30th. The inflation rate exceeded the European Central Bank’s target of “below, but close to” 2% in May, for the first time since 2018. On a monthly basis, the harmonized CPI rose 0.3 percent in June. Core inflation, which excludes energy, food, alcohol, and tobacco, fell to 0.9 percent, as originally estimated, from 1 percent in the previous month.

Among the components of the harmonized index of consumer prices, food, alcohol, and tobacco prices recorded a stable growth of 0.5 percent. Energy price inflation slowed to 12.6 percent, and service costs grew more slowly by 0.7 percent. Meanwhile, the growth of prices of non-energy industrial products increased to 1.2 percent from 0.7 percent in the previous month.

The post EURUSD Forecast: The Impacts of the ECB and inflation appeared first on FinanceBrokerage.