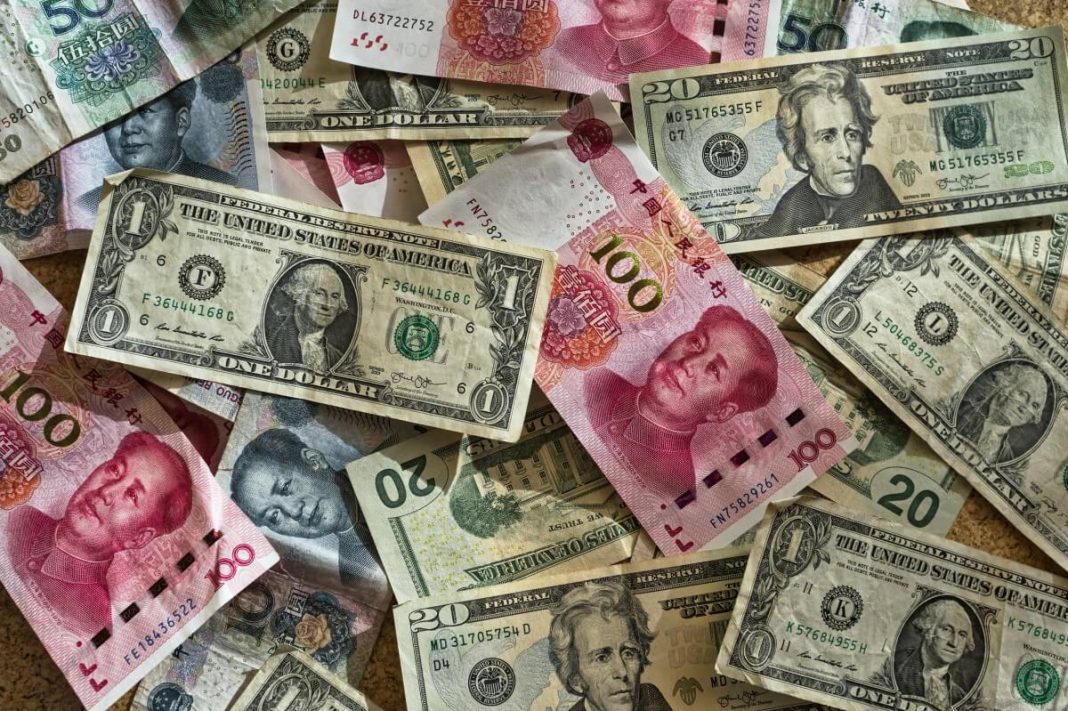 “What are the best Forex pairs to trade” is a common question when you start currency trading on the highly liquid, fast-paced Forex market. So, let’s get straight to the point with the list of best pairs in the world to trade on Forex:

What are the best Forex currency pairs for beginners to trade?

As you can conclude from this forex pairs list, there is some pattern here. Well, it’s evident that the major currency pairs are the most suitable forex pairs to trade. We have to outline that the best Forex pair to trade depends on your experience in currency trading.

If you are a beginner trader, major currencies are a safe bet, with good interest rates and a sea of opportunities. There are in total 28 major pairs, but we came up with the most traded and liquid markets among them.

To better understand why major trading pairs are advisable and why these are the most traded currency pairs, let’s tackle some currency trading basics here.

Some of you might be asking what are the major pairs, as well as why are these some of the best forex pairs to trade?

These are those pairs of currencies that comprise the USD as a base currency or quote currency, and some other currencies, mostly from economically stable and highly influential countries. The United States Dollar, Japanese Yen, Swiss Franc, Canadian and Australian Dollar are the currencies to consider if you are just about to venture into Forex trades.

The economies that these major currency pairs represent are usually linked, such as the Canadian Dollar and the United States Dollar. Canada and the USA are neighbouring countries with stable and interdependent economies. It explains why these are among the most traded currencies in the world.

Also, before overviewing some specificities of the six most traded pairs in Forex, we want to make sure you know to read the Forex market quotes. Let’s say the USD/EUR sounds like an interesting pair to trade with. In this case, USD EUR indicates how many Euros you need to buy a US Dollar. If it’s traded at 0.85, which is the USD/EUR rate, then it costs 0.85 euros to buy one dollar.

Now let’s go over possible trading pairs and see which Forex pairs are the best to trade.

The Best Forex Pairs to Trade

The currency pair with one the highest trading volumes is EUR/USD.  Also, if you are wondering which is the most predictable currency pair, this one is among them.

The European Union currency and United States dollar exchange rates are quite stable. Hence you can expect predictability in your trades which is good for beginner traders.

However, just like all the pairs, we discuss here, you cannot expect huge volatility in prices. And consequently, there is less risk of losing your money.

The second most actively used pair in Forex is USD/JPY, nicknamed the Gopher currency pair. The USA and Japanese economies are tightly related, which explains the trading volumes. The USD JPY pair is positively correlated with the USD/CAD, USD/CHF since we have USD as the base currency in both pairs.

Also known as the cable currency pair, GBP/USD is the third largest in trading volumes. British Pound has gone through a lot of turbulence during the last decade.

From the recession in 2008 to the Brexit events and its consequences, the British Pound experienced a lot of fluctuations.

Trading the Aussie and US dollars is very suitable for long term strategy. If you opt for this currency pair, beware of the link between Aussie price and the trend in the commodity market.

The Australian dollar is a prominent commodity currency since Australia is one of the largest exporters of iron ore, petroleum gas, coal, gold and aluminum. The AUD/USD pair is negatively correlated with USD/CAD, USD/CHF, due to the USD being the quoted currency in these pairs.

Besides, the correlation between AUD/CAD and USD/CAD comes from the fact these are both commodity currencies.

The Swiss Franc has stood as a safe-haven asset for a long time, just as USD and gold. It’s also the 8th reserve currency in which large parts of foreign debts are held.

Amid economic turmoil, the CHF price goes up. However, when other currencies go down with prices, the Swiss Franc tends to depreciate.

It’s one of the best Forex pairs to trade for beginners, thanks to its low volatility in times of big market movements.

Therefore, USD/CHF are one of the most stable currency pairs to trade on the Forex market. It’s not surprising since Swissie is the currency representing one of the world’s most important financial and economic centres.

In this case, we are discussing trading the Loonie, which is the Candian currency. This interesting name for a Canadian currency refers to the Loonie bird featured on the $1 CAD coin.

Since the USD is the quoted currency here, this currency pair negatively correlates with the AUD/USD, GBP/USD, and EUR/US.

Canada and the United States are the neighbouring countries with tremendous volumes in trading, reflecting on the price fluctuation of this currency pair.

Furthermore, keep a keen eye on the oil prices here since Canada is one of the biggest exporters. To determine the best time to buy the Loonie, you ought to monitor the oil market prices.

These are the tools for profiting using daily trading techniques such as swing trading and scalping. The major currencies are not suitable for this type of strategy.

That’s why we recommend majors for beginner Forex traders. Using majors, you could easily and without stress dive into the Forex trading world. Once you have mastered the major pairs, the exotic currency pairs will be easier to get a grip of.

Among promising pairs, consider the Chinese Yuan. In fact, USD/CNY is one of the most traded Forex pairs. Trading the Chinese Yuan comes with lots of speculative opportunities because it has been quite volatile lately.

Using cross pairs in your trading strategy, you avoid the big event related to the USD price. This way, you greatly avoid the downsides of volatility.

In Conclusion – The Best Forex Pairs to Trade

The final verdict regarding this question comes down to several points, the most important being the trader’s experience.

In general, Forex offers the opportunity for profit in downward and upward trends.

Moreover, volatility is its core feature and a tool for profit. Major pairs, in general, are not so volatile and therefore more suitable for a long term than a short-term approach, which doesn’t require a lot of technical analysis and constant market monitoring.

Major pairs trading is highly recommended for beginners, even though seasoned traders are also inclined to. Make sure you master the currency pairs from our list of best Forex currency pairs to trade if you want to stay on top of any other currency pair combinations.

The post What are the best Forex pairs to trade? appeared first on FinanceBrokerage.