EUR/USD Pair Has Wavered Amid Mixed Data from The Eurozone 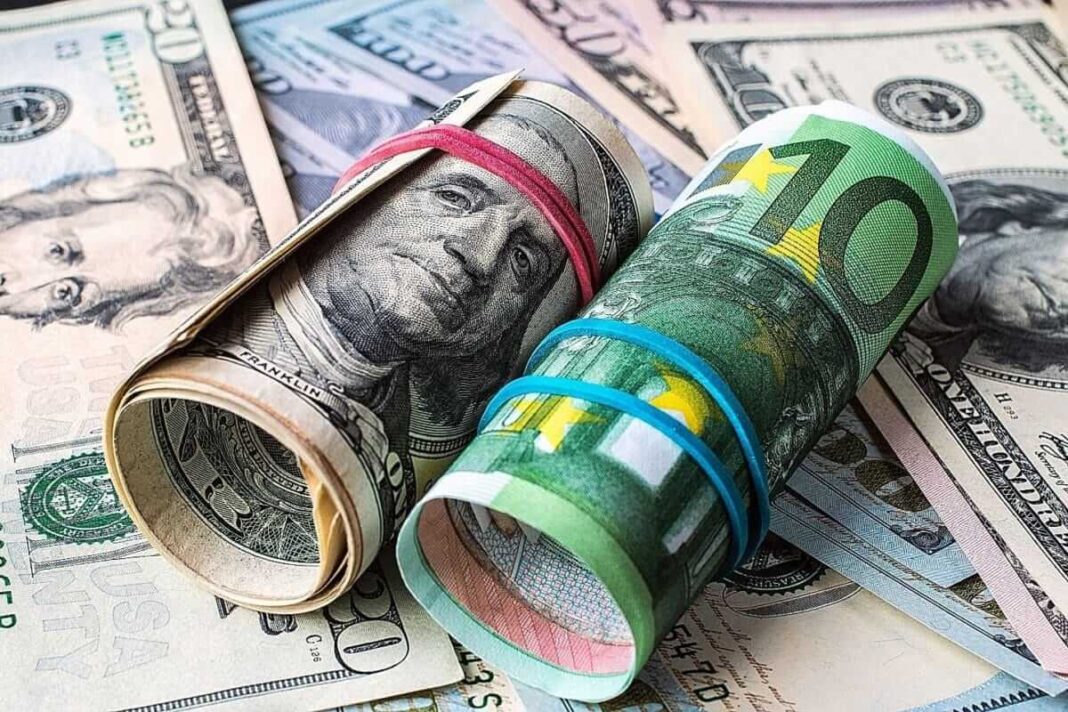 EUR/USD pair has wavered amid mixed data from the Eurozone

The EUR/USD pair has fluctuated, trending downwards overall, amid mixed data from the Eurozone and increasing U.S. Treasury yields.

Remarkably, on Friday’s session, the EUR/USD pair is trading about the $1.1845 mark, down from this morning’s opening level of nearly $1.187.

The euro has wavered today as some positive Eurozone data was offset by a sharper-than-anticipated decline in German economic sentiment.

The currency initially benefitted from Germany’s industrial production figures this morning. Notably, German industrial output increased by 1% in July – beating predictions of a 0.9% surge – its first rise since March this year.

German industry has been struggling amid global supply chain disruption led by the rapid economic rebound and a sharp increase in demand. Remarkably, Germany’s production woes have weighed heavily on the euro.

However, this rise shows that the German industrial sector is now recovering.

But this upbeat outlook is offset by Germany’s latest ZEW economic sentiment indexes and the wider Eurozone. In the Euro area, the gauge sank from 42.7 to 31.1, the worst reading since April 2020. However, it is above expectations.

Germany’s reading came below estimates, coming in at 26.5 to reach its lowest level since the COVID-19 pandemic hit Europe in March 2020.

Additionally, the euro has fluctuated against the dollar, losing ground overall.

The U.S. 10-year Treasury note started increasing sharply in the early hours of this morning, soaring from 1.34% to 1.37%.

This rise in U.S. yields supports the greenback to recover from its decline following the disappointing non-farm payrolls miss last week. Remarkably, it sent the dollar to a one-month low versus the euro.

Remarkably, investors are focusing on when the Fed will start winding down its pandemic-era monetary stimulus, which could be as early as November.

These factors are allowing the greenback to gain the upper hand against the euro so far today.

According to analysts, the U.S. currency may continue its recovery. Furthermore, they announced that any surprise results could trigger movement in EUR/USD.

The post EUR/USD Pair Has Wavered Amid Mixed Data from The Eurozone appeared first on FinanceBrokerage.