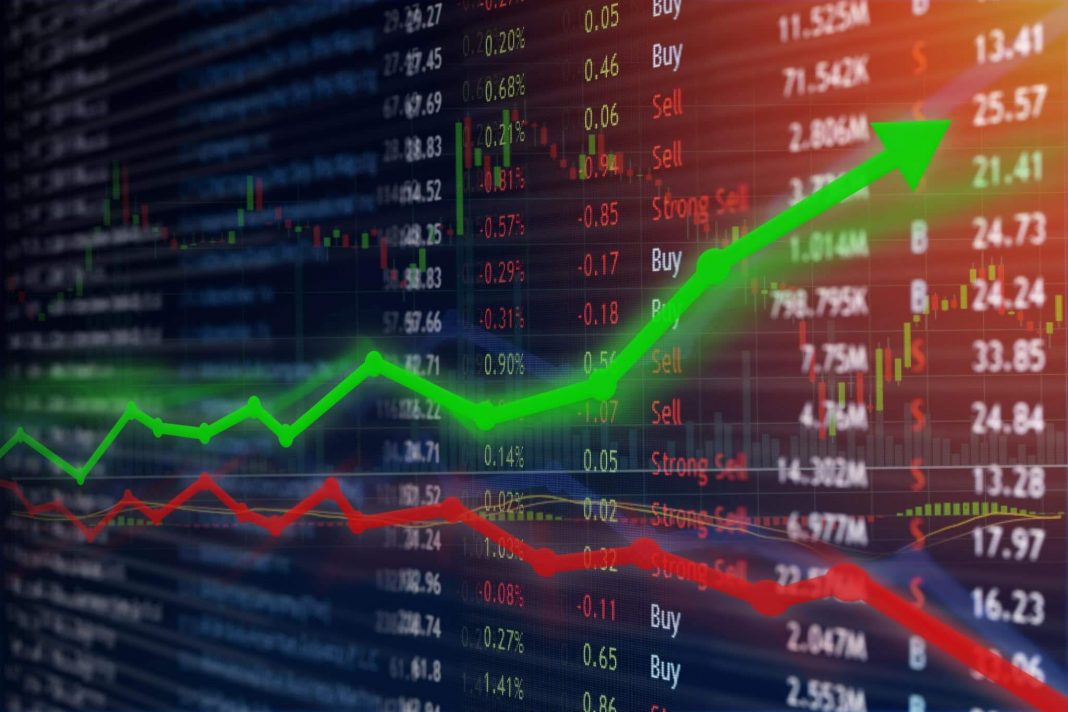 E-commerce company Etsy Inc announced on Monday that it had acquired Elo7 in a $217 million cash transaction. Elo7 is a Brazilian online marketplace, specializing in made-to-order products This is the first move to expand into Latin America.

Elo7 has 1.9m active buyers and 56,000 active sellers. It currently has around 8 million items for sale and the majority of them are made-to-order. Moreover, Elo7 ranks as a top 10 e-commerce site in Brazil.

Significantly, the move comes weeks after Etsy’s acquisition of Depop. Depop is a website for buying and selling second-hand clothing popular among Gen Z consumers.

Like Depop and Reverb, a music marketplace acquired by Etsy in 2019, Elo7 will continue to be run by its current leadership as an independent marketplace once the deal is finalized. It is anticipated to retain its headquarters in Sao Paulo, Brazil. In addition, the companies expect that to happen by the third quarter of 2021.

According to Etsy’s chief executive, Josh Silverman, Elo7 is the Etsy of Brazil, with a purpose and business model similar to their own. This transaction will establish a foothold for it in Latin America, where Etsy does not have a meaningful customer base. Silverman added that they are happy to bring another unique marketplace into the Etsy family.

Should You Buy Metro Stock (TSE:MRU) Near All-Time Highs?