ESRI predicts more than 11% growth in the economy 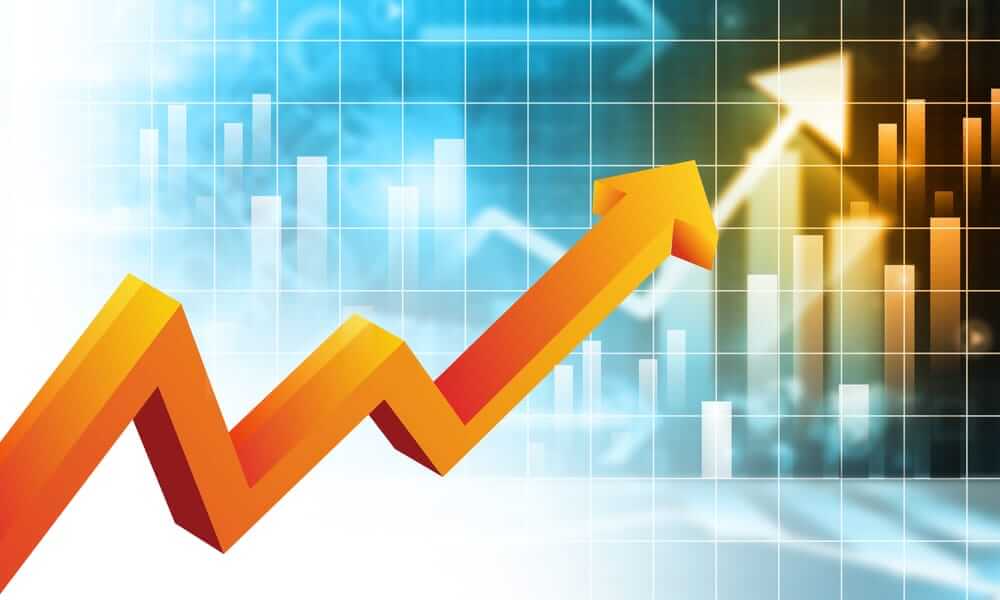 ESRI predicts more than 11% growth in the economy

The Economic and Social Research Institute forecasts growth in the economy this year.
In its latest Quarterly Survey, the ESRI predicts that the economy will grow by more than 11%, mainly because of strong demand for exports.

The ESRI thinks that the recovery in the economy is underway and will take a pace later this year.
Strong demand for exports of computer services, pharmaceutical, and medical products, might push growth in GDP terms to 11.2% this year. Growth in the domestic economy might be around 6.5%.
However, unemployment might still average out at more than 16% this year before falling to just over 8% next year.

The ESRI restated that financing conditions and favorable growth give the Government ways to get additional funds for investing in housing. However, it supports a return to normal levels of spending on services.

The report also estimated that the economy’s potential loss from Covid-19 is approximately €25 billion.
This information is based on the output that might happen in the economy if there had been no coronavirus emergency.

Some more clarification regarding the report

The report also noted that the impact of Covid-19 varied in the economy. It states that over 75% of medium-sized and small companies experienced a drop in sales from the beginning of the pandemic.
It says that many of these companies might experience a rebound at the end of the year.

However, the demand continues to grow for pharmaceutical and medical exports and exports of other computer services. Multinational companies dominate both sectors.

Medical and pharmaceutical products accounted for about 45% of the value of goods exports and grew by 9.3% annually. Computer services accounted for 62% of total service exports and increased by 20.8% in the first part of the year.

The post ESRI predicts more than 11% growth in the economy appeared first on FinanceBrokerage.