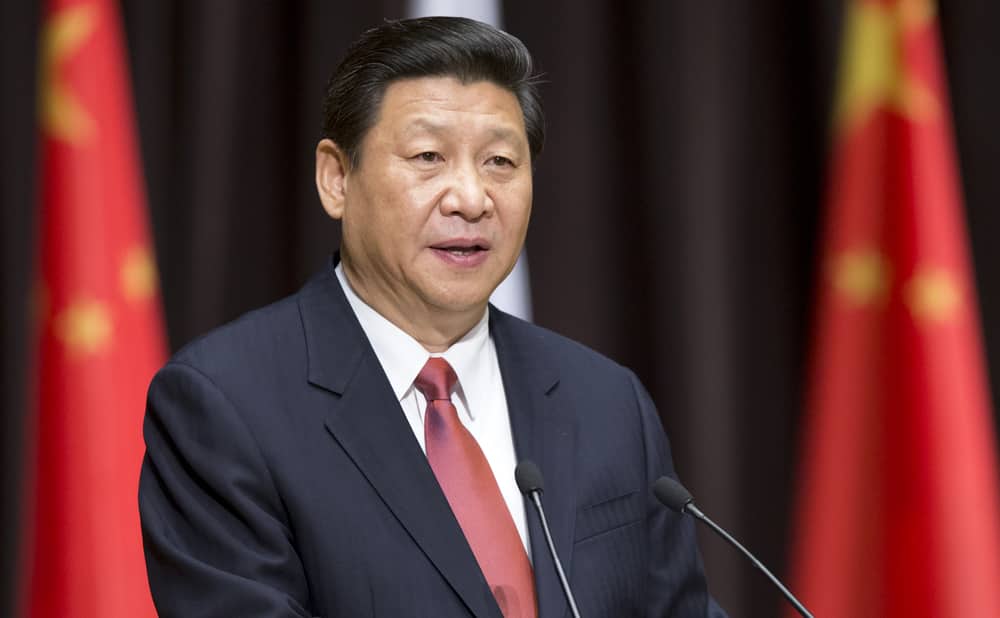 In late 2012, when Xi Jinping became the leader of the Communist Party. He declared that only socialism could protect China, the community mostly ignored it.

However, everything shows Xi’s seriousness in driving China back to its socialist origins. This process is clear, from crackdowns on companies, online gaming, and property markets to promoting Common Prosperity.

China’s most powerful leader after Mao Zedong is driving a mini-revolution. He is controlling the margins of capitalism and leaving negative social influences of the West.

The effort has confused investors and urged officials, including state media, to try to lessen markets. His changes include touching every field. It ranges from school curriculums to more substantial control of the property sector while squeezing on what the state sees as dangerous entertainment.

For example, on Wednesday, the official People’s Daily started encouraging the private sector that supports them. They commented that recent regulatory actions improved market order. Moreover, it promoted fair competition, protected customer rights, and improved the socialist market ecosystem. However, observers say that the plan is clear.

A professor of Chinese history and politics at Oxford University, Rana Mitter, said that Xi wants to mark a very current issue, how neoliberal reforms affected China and made it less equal while bringing back the spirit of mission that formed Maoist China.

Some analysts stated that inequality and the fact that some industries accumulate power on wealth threatened and weakened social stability.

The timing of the reformations shows the confidence of China trying to solve its issues through its own system instead of following the western model.

A political commentator based in Chile, Chen Daoyin, said that the state control model in China seemed to serve the country well in the fight against COVID 19.