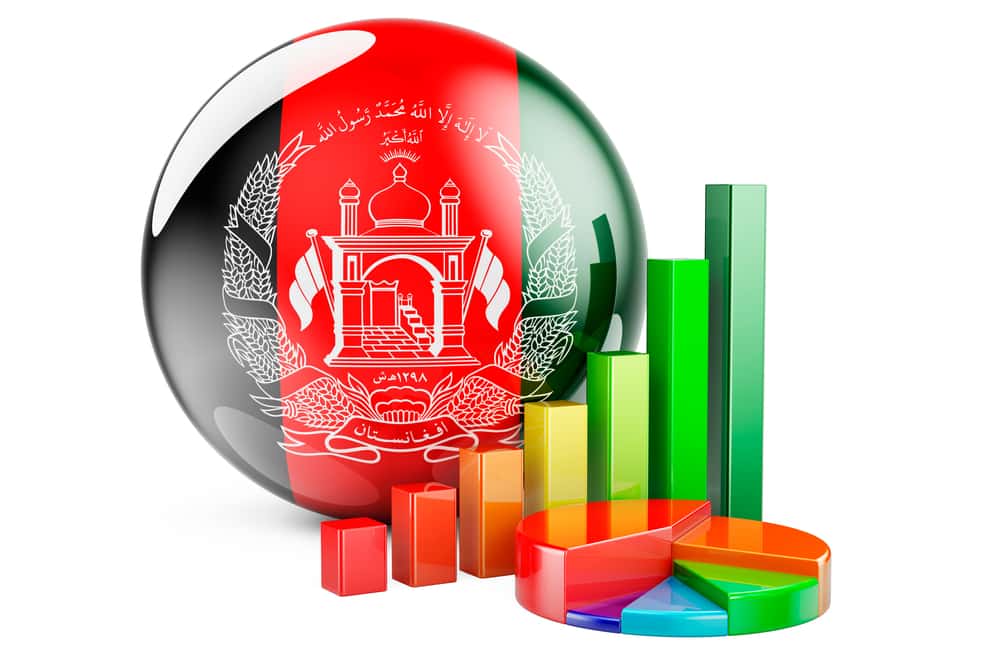 Two decades ago, when the Taliban lost control of Afghanistan, the country started to develop slightly. Living conditions, such as education, healthcare have improved notably. However, violence and systemic corruption slowed the speed of progress. The reduction of aid and troops in recent years decreased one of its most significant sources of revenue.

Overview of the economy

The economy somehow grew. However, the country is now struggling with the stagnation of basic living standards profited from an economic expansion up to 2010.

According to the World Bank, aid flows dropped from about 100 percent of GDP between 2009 and 2020, restraining services sector employment and activity. International money might also disappear entirely under the Taliban, endangering the survival of the country’s economy.

Asian economist at Capital Economics, Gareth Leather, talked about some negative possibilities in terms of the economy in the country.  He said that the economic progress in the last 20 years was mainly related to external support. Therefore, the current situation will dramatically affect Afghanistan’s economy. He added that a significant reduction in GDP appears to be certain.

Anthony H. Cordesman of the Center for Strategic and International Studies said that cutting off aid would potentially disable a large part of the economy and services jobs.

According to the International Trade Center, Afghanistan legally exported just around $1bn of goods last year. Half of its legal exports are formed of grapes and other fresh fruit. However, after the service sector expanded, the importance of agriculture started to decline.

The post The Afghanistan Economy: Changes in Two Decades appeared first on FinanceBrokerage.