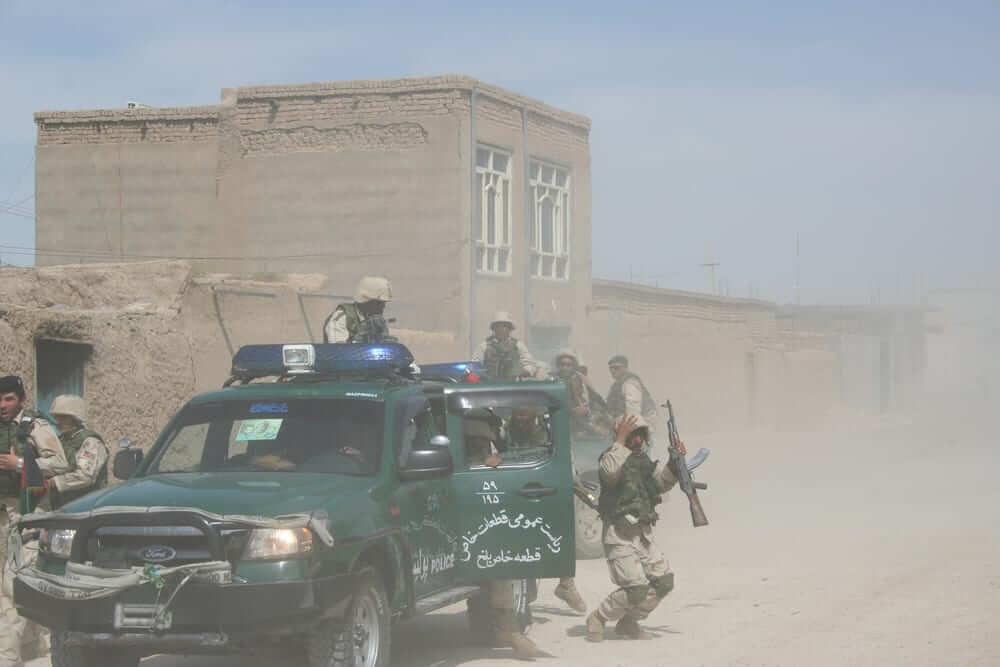 The Taliban managed to take over Afghanistan with surprising speed. However, it seems more challenging for the militants to quickly access the Afghan central bank’s $10 billion in assets.

According to an Afghan official, its central bank holds gold, foreign currency, and various treasures in its safes.

According to officials, most of the assets are outside of Afghanistan, possibly putting most of them beyond rebels’ reach. It also complicates the reach as Ajmal Ahmady, the bank’s acting governor, fled Kabul.

On Wednesday, Ahmady said on Twitter that the Taliban remains on international sanction lists. Moreover, all assets will be frozen and not available to the Taliban. He added that they could say the available funds to the Taliban are not more than 0.1 or 0.2% of the country’s total international reserves. On Saturday, the Taliban announced that public facilities, the treasury, and government offices were the nation’s property and should remain strictly guarded.

The Safest Place for the Assets

All central banks in developing or less developed nations often choose to place their assets abroad. Typically they pick institutions like the Bank of England or the Federal Reserve Bank of New York.

The DAB’s statement in June also declared that the bank owned $6.2 billion worth of investments. The report did not present details of the assets, but a year-end report revealed the majority were in the U.S. Treasury bonds and bills.

The country made most of its investments through IBRD – the International Bank for Reconstruction and Development, or the FRBNY in New York.

Shares are also placed in the Bank for International Settlement, Switzerland, and the ECOTD Bank in Turkey.

Ahmady said on Twitter that assets were at the Fed, through the World Bank program or in some other bank accounts, as international standards demand most assets to place in safe. Those assets are liquid assets like Treasuries and gold.