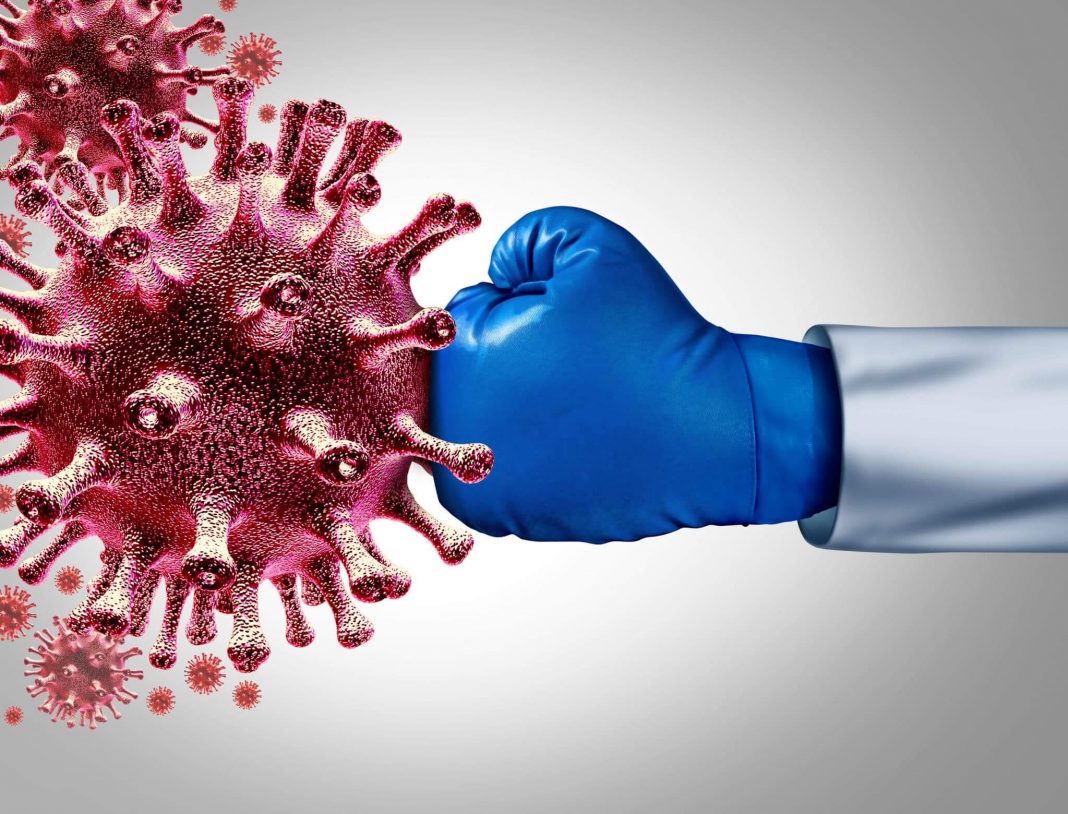 The economy of South Korea began to grow quickly in a decade. However, a new wave of Covid-19 cases covered the optimism. Gross domestic product expanded 5.8 per cent earlier between April and June. It resulted partly from the effect of last year when the pandemic hit the country. The fourth-largest economy in Asia continued to exceed pre-crisis levels, but momentum began to slow it down, with GDP expanding 0.8 per cent from the prior quarter. A jump in exports underpinned the economic recovery. During an encreased demand for cars, semiconductors, and ships, it began to surge by 22.5 per cent in the second quarter. Government spending and Private consumption rose by 3.6 per cent and 3.8 per cent between quarters.

However, the latest surge in Covid-19 cases shadowed the economic outlook of South Korea. Authorities struggled to hold the country’s worst outbreak despite the fact that the government started to impose its toughest restrictions since the beginning of the pandemic. Daily cases passed more than 1,000 daily new cases since early July. It resulted from the highly transmissible variant called Delta. Another issue is a shortage of Vaccines, as only one-third of the population had one dose of vaccine. Economists at Goldman Sachs said that private consumption points to a meaningful deceleration.

The action of the central bank

The growth data might pressure the central bank to tighten monetary policy much earlier than expected. The BoK decided to focus on reducing financial risk while interest rates powered speculation in stock, property, and crypto markets. This month, the governor of the BoK, Lee Ju-yeol, said that the central bank might discuss raising its interest rate in August. On Saturday, the parliament issued the country’s second-largest extra budget bill of $30bn.

The BoK assumes the Korean economy to expand by at least 4 per cent this year.