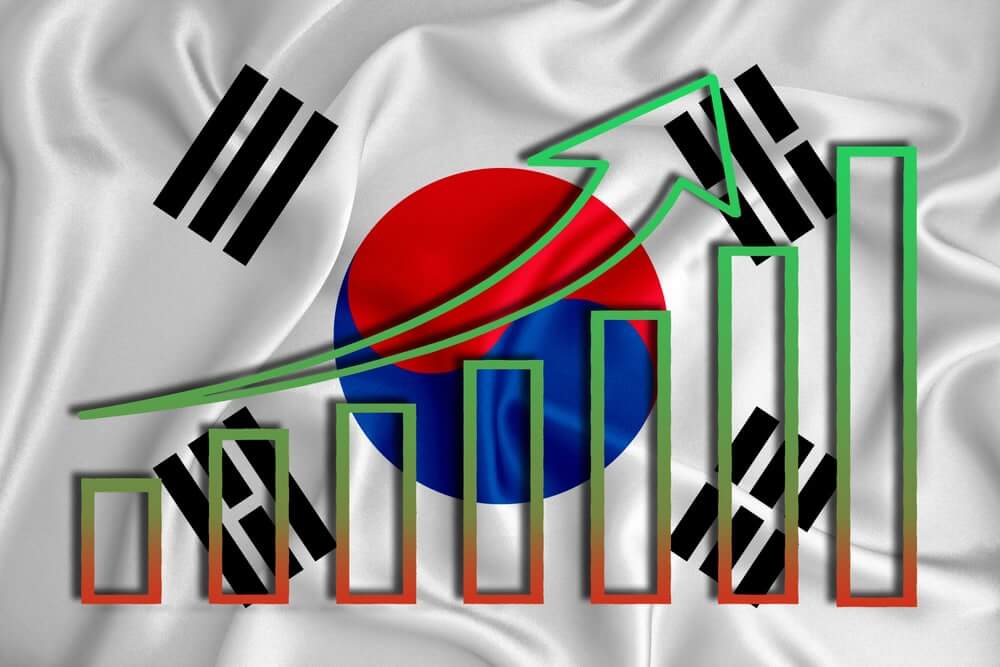 South Korea is considered the first prominent Asian economy which started to raise interest rates after the coronavirus pandemic.

This move aims at helping restrain home prices and the country’s debt, which rose in recent months.

Central banks worldwide try to balance the influence of persistent Covid-19 infections against economic uncertainties and risks such as high inflation.

It is the first time the Bank of Korea has increased its primary interest rate for approximately three years.

The decision came after the central bank tried to balance and support the country’s economic recovery in the time of the pandemic. It aimed at going against the risks of rising debt and rising inflation.

South Korean policymakers are signaling an increase to the cost of borrowing since the beginning of the year.

The government delayed the move as the Covid-19 outbreak forced the country to be in a partial lockdown.

Central banks worldwide prepare to start changing their policies formed during the pandemic.

Situation in other countries

In most countries that decided to raise borrowing costs, this year, economies started to emerge. They experienced inflation acceleration as demand for services recovered.

Also, last week, experts expected New Zealand to become the first advanced economy to raise rates after the coronavirus crisis in the Asia-Pacific region. However, before announcing the monetary policy decision by the bank, Prime Minister Jacinda Ardern decided to require a nationwide lockdown.

The Bank of New Zealand held its rate at its low of 0.26%. In a statement, they announced that they decided to act according to the context of the Government’s imposition of restrictions in New Zealand.

The post South Korean economy became the first in Asia to raise appeared first on FinanceBrokerage.