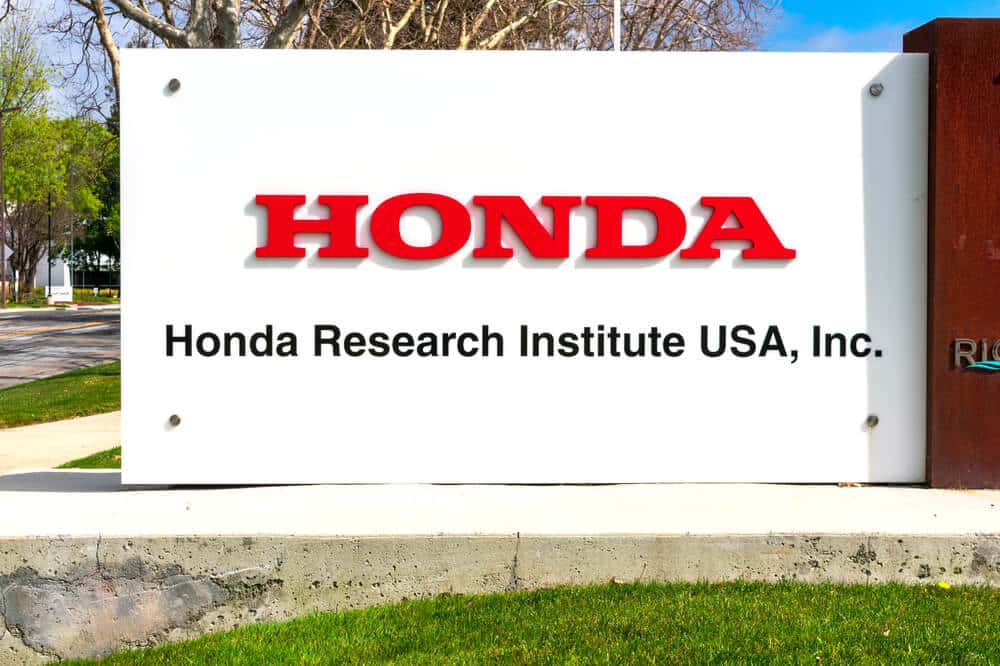 A Honda and Acura dealer in New York City, Brian Benstock, convinced his banker it would be wise to purchase more cars than he could fit in his parking lot. This deal later has paid off. SUV models are popular and getting low in stock after customers started to buy them. Automakers are not able to build new ones quickly because there is a shortage of semiconductors. So, Benstock is in a good position of adding extra charges to prices.

He said that dealers could not have many choices because of the low supplies. Without the additional prices, they might find it challenging to keep the doors open.

It started as a short-term interruption in shipments of semiconductors which became a long-term problem increasing average prices of new and used cars. It causes concern in the White House and produces inflation fears. According to Cox Automotive, average new car prices reached $43,000, while the prices of used cars rose to around $26,000.

Overall, used car prices increased by around 46% in one year.

On Wednesday, the Labor Department plans to release its previous month’s consumer price index. This index is a tool to measure how the economy is performing regarding inflation or deflation.

Automobiles became more dependent on chips for their parts started from engine management to emergency braking.

Increasing prices for cars and other assets are a problem for U.S. President Joe Biden administration. Some Republicans started to blame enormous federal spending.

However, the White House has already started to work on helping address the shortage. The official said some proof that some auto prices might have risen, especially with used cars. But the official added there was uncertainty on the forecast when prices might go back to normal levels. Meanwhile, customers selling used cars are getting a boost.