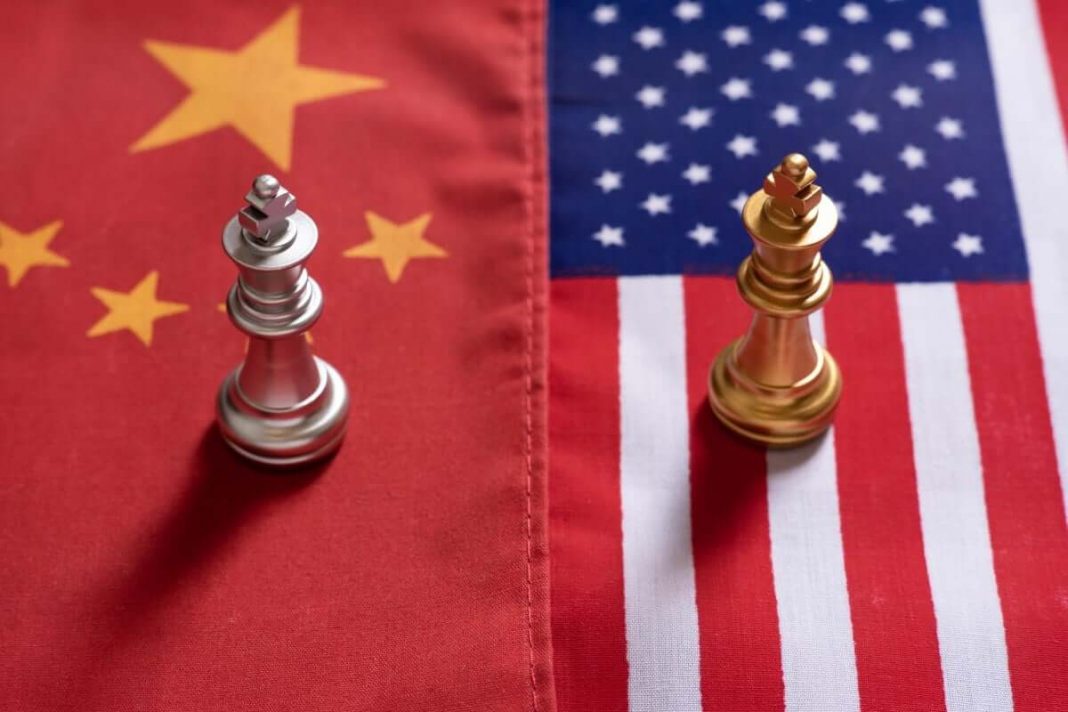 The countries from the Group of Seven have decided to set up a new infrastructure plan. They aim to compete with China’s Belt and Road Initiative. However, some experts think that their decision will not stop Beijing’s massive program.

Leaders from the G-7 nations attended the three-day summit in southwest England. That was their first face-to-face meeting in two years. The group’s infrastructure plan is part of their collective pushback against China, prompted by the various issues, including human rights abuses in China and its non-market practices that undermine fair competition.

Matthew Goodman, senior vice president for economics at think tank Center for Strategic and International Studies, stated that this action isn’t really intended to stop Belt and Road. However, he thinks the G-7 is hinting that they want to offer an alternative plan.

China has introduced its ambitious program, Belt and Road, offering to build physical and digital infrastructure to connect hundreds of countries from Asia to the Middle East, Europe, and Africa. Some analysts consider this plan Chinese President Xi Jinping’s signature policy to expand his country’s global influence.

Goodman also noted that the G-7 could make a significant contribution in closing the world’s infrastructure gap if it decides to channel investments into developing countries. Furthermore, several major economies have serious concerns about the Chinese policy, which according to them, includes economic coercion, non-market policies, and human rights abuses.

How is G 7 planning to execute its alternative project?

The seven rich democracies plan to bring better safeguards to infrastructure projects, including accountability, transparency, and environmental and social standards.

According to Goodman, the countries are trying to achieve that goal. Whether they can pull it off or not is another story, considering it’s a very difficult business.

The U.S. and many countries have been openly critical of the Belt and Road plan. They accused Beijing of leaving participating countries laden with substantial debt while benefiting its own companies. Critics questioned the transparency of the deals, along with the program’s environmental harm.