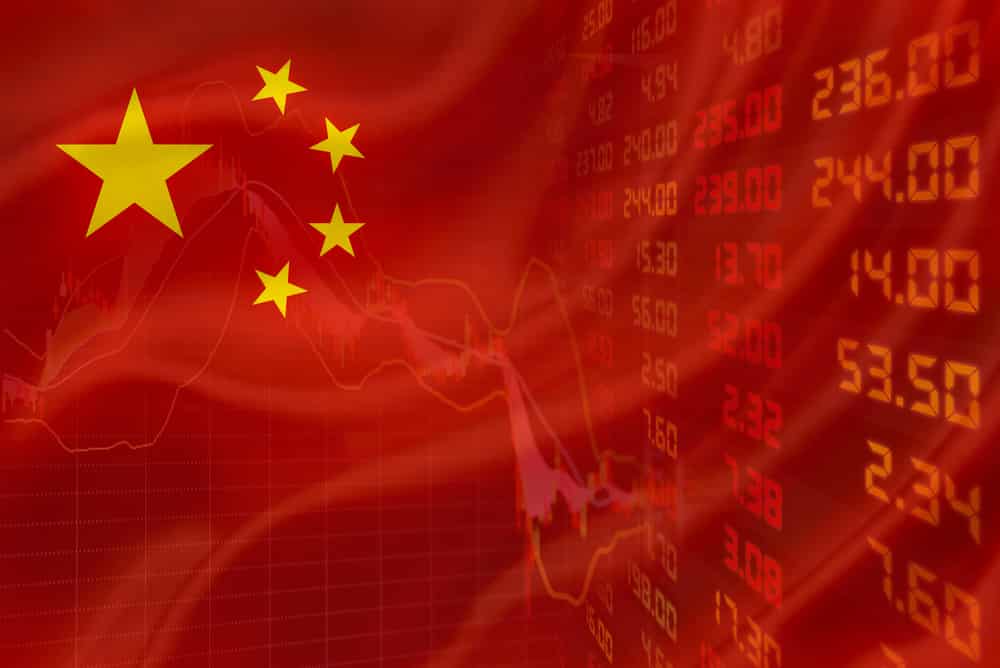 Chinese authorities decided to work on plans restricting the usage of algorithms by companies to sell products to customers. Analysts say that this move goes against business interests and establishes a model for other countries.

China’s largest tech companies, such as Alibaba or TikTok-owner ByteDance, decided to build their businesses on algorithms serving content that they are sure a client will spend money and time on.

Last Friday, a cybersecurity regulator released rules for regulating the use of recommendation algorithms. This proposal is open for commentary until the end of September without any specific implementation date so far.

The new rules might set up a conflict between China’s technology giants and Beijing, seeking to get their power.

Analysts said that other countries and technology companies worldwide would closely watch China’s algorithm rules for how they might affect business standards and innovation.

What the draft says

Here are a couple of points in the draft rules:

The idea of Recommendation algorithms is that they are code carrying specific information about users to help contribute more tailored results.

Regulators should inspect the code that every company makes behind the algorithms.

The post China’s tech regulation and its latest target  appeared first on FinanceBrokerage.