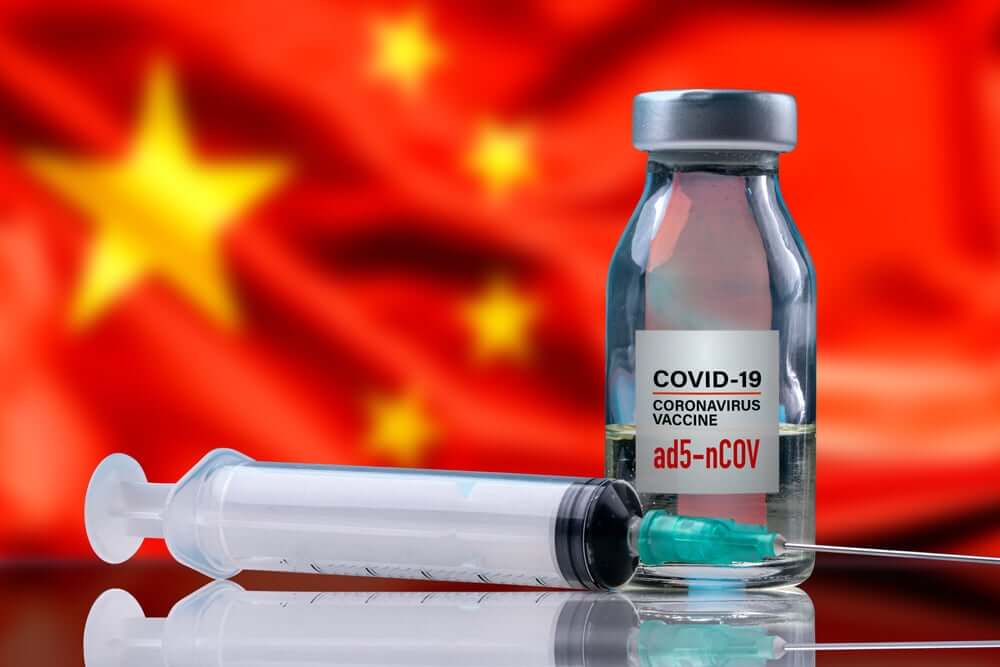 China distributed around a billion doses of Covid-19 vaccines, which is considered a key milestone in the largest inoculation drive globally.

According to the country’s National Health Commission, it gave 1,010,489,000 doses to people in China on Saturday. More than about 100 million doses had been administered in the five days up to Saturday.

It’s unclear how many people received complete inoculation as the government did not release those numbers. However, Zhong Nanshan, one of China’s top health experts, said in March that the country aims to have 45% of the population fully vaccinated by the end of this month.

After the coronavirus outbreak in China last year, authorities quickly brought it under control. They succeeded in returning life to normal and reopening the economy. However, one of the reasons why vaccination rollout was slow this year was that people did not realize the urgency for getting vaccinated.

According to state-run media Xinhua, it took China around 25 days to move from 100 million to 200 million doses and later from 800 million to 900 million.

Since late May, the central city of Guangzhou has been battling the delta variant, which emerged in India.

On Sunday, the city reported no new cases following local lockdowns and a mass testing drive.
CNBC also visited vaccination sites in the city earlier this month. They were witnessing long lines of people rushing for vaccination.
The WHO decided to approve the Chinese Sinopharm (since May) and Sinovac (since June) to use for emergencies.
China is shipping its vaccines to countries worldwide, including Brazil, Malaysia, and the United Arab Emirates. However, European and the U.S. health authorities have not authorized any of these Chinese vaccines for an emergency. In addition, there have been questions regarding the effectiveness of the Chinese vaccines.