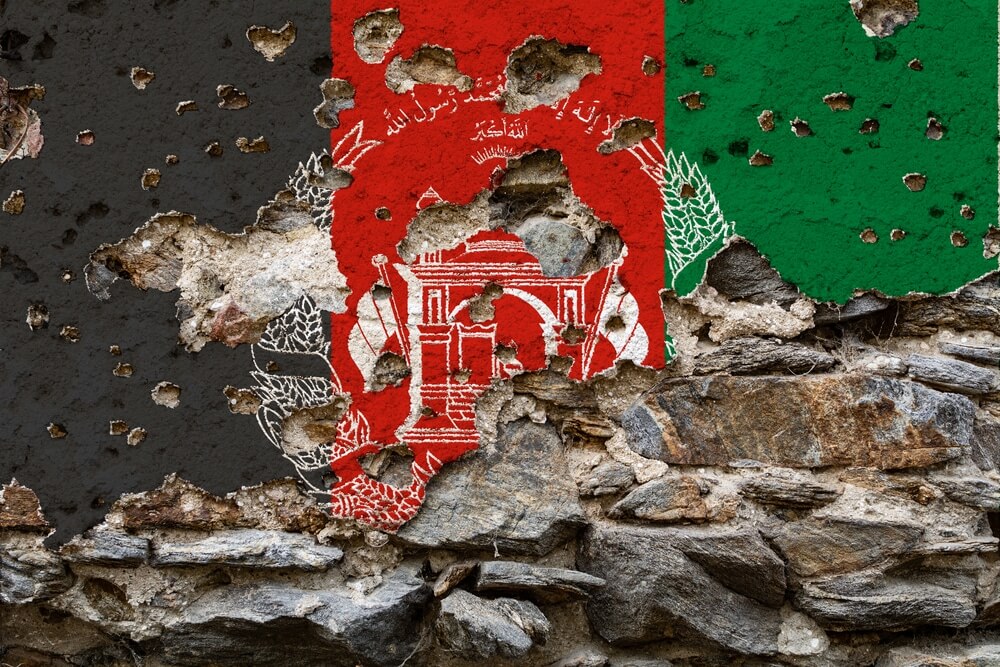 The Taliban defeated Afghanistan, revealing the government’s weakness in Kabul while the US and its allies started to leave the country. The Taliban considers the withdrawal of western powers as their most significant victory. As they plan to declare their government, strengthening Afghanistan’s destroyed economy might be the biggest challenge for the group.

What has happened since the Taliban took over?

Afghanistan’s economy has never been in a positive stage, but recent events had negatively affected it. The sudden rise of the Taliban is still the most vital shock.

The cost of goods such as oil, flour, and rice and the fuel price started to rise and keep rising each day.

There is another issue in the country, which is the bank. Only several banks are open, and people struggle to get there. Besides that, people have limited access to their money which seems frightening to them. People complain about endless queues in front of the bank and other issues that arise every now and then. The problems they face include:

The skepticism and fear have relocated several thousands of Afghans across borders into Pakistan and Iran.

For many Afghans, restricting their freedoms means less than these hopeless economic clouds that keep them up all night.

The UN’s World Food Programme has noted that it is still unclear how Afghanistan can face vital food shortages this winter.

Why the economic blow seems so heavy?

One of the main reasons is that the economy in Afghanistan hugely relied on foreign contributors who are now struggling to figure out how to engage with the Taliban.

Since the US invasion, the economy in Afghanistan has risen by foreign support, which made up more than 43% of GDP last year.

The post Can the Taliban restore Afghanistan’s destroyed economy? appeared first on FinanceBrokerage.