Is Now the Time to Bet on SOS Stock? 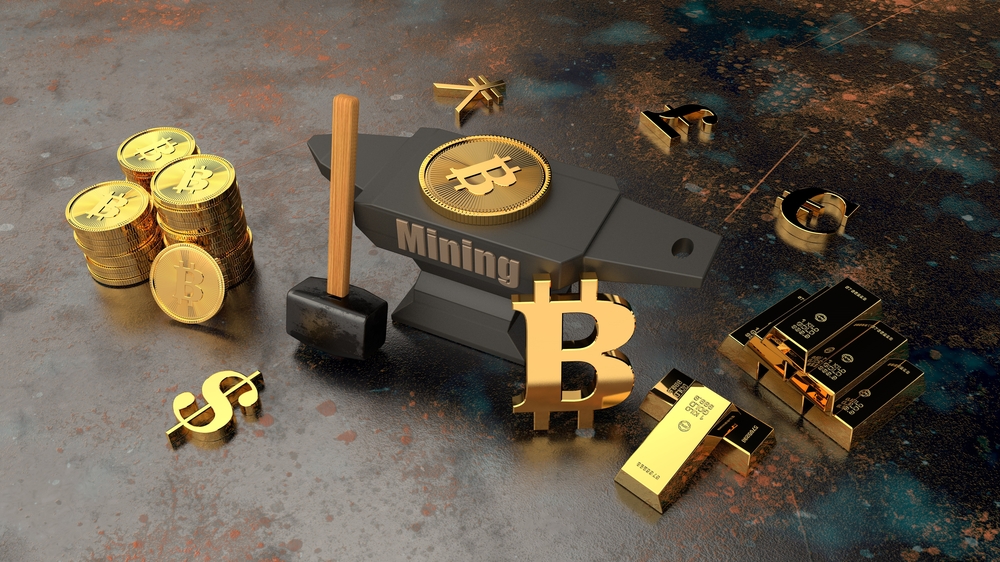 Companies like SOS Limited (SOS) have been on a rocky ride of late, to say the least. Since hitting a high of nearly $16 per share earlier this year during the initial meme stock rally, shares of SOS stock have been on a downward trajectory. Currently, SOS stock trades at around $3 per share, at the time of writing.

There are good reasons for this, and those will be described below. However, the real focus with SOS stock right now, at least among retail investors, is the company’s newfound focus on crypto mining.

With the prices of both Bitcoin and Ether plummeting in recent weeks, the outlook for SOS hasn’t been great. However, even prior to this volatility in cryptocurrency markets, SOS was on the decline. (See SOS stock chart on TipRanks)

Let’s take a look at some of the catalysts of this stock, and what’s driving the volatility in SOS right now.

There are two key negative catalysts investors are focused on right now with SOS.

The first key item of concern among many investors is a high-profile short report which has been launched on SOS stock. Hindenburg Research released a series of allegations against SOS which prompted a mass rush to the exits on this stock in late February. As the meme trade was declining, Hindeburg decided that pouring gasoline on this fire was a good idea.

Since then, SOS stock has lost a ton of credibility, as well as a majority of its market cap. Furthermore, the allegations of discrepancies in regulatory filings, and questions of whether SOS’ complex corporate structure represent a shell game, were certainly enough to scare off many investors.

Now, SOS has attempted to defend itself. The company has called these allegations “misleading and fraudulent,” and posted videos and supporting evidence to show that the company is fully operational. However, doubts appear to remain among many in the investing public.

Secondly, as a newfound crypto miner, SOS stock is uniquely tethered to the prices of the cryptocurrencies it mines. Right now, that means Bitcoin and Ether. Some believe the only way for SOS stock to see price appreciation currently is for the price of Bitcoin to continue to rise. Indeed, such a rise would directly impact the company’s bottom line.

Accordingly, it appears SOS stock is being used as a speculative tool by some investors to get high-leverage exposure to crypto. Miners tend to be volatile instruments, similar to cryptocurrencies, with options-like upside (and downside). These stocks have become favorites of retail traders looking to amplify risk in this risk-on environment today.

According to TipRanks’ Smart Score, SOS scores a 5, which means it is likely to perform in line with market performance.

Those bullish on SOS cite the recent dip in crypto prices as a key reason to own this stock. After all, buying low and selling high is the name of the game in investing.

Indeed, using that logic, the current price SOS stock trades at looks attractive, relative to its highs earlier this year. Given the fact that SOS has put into service more than 6,000 mining rigs, as per a mid-May report, there’s likely going to be some decent mining volume at SOS this year.

Furthermore, SOS has expanded its businesses beyond crypto mining. In fact, crypto mining is just one business in the company’s catalogue.

Given the headwinds due to China cracking down on crypto, more diversification is a good thing. There is a reason investors like this move right now.

The post Is Now the Time to Bet on SOS Stock? appeared first on TipRanks Financial Blog.