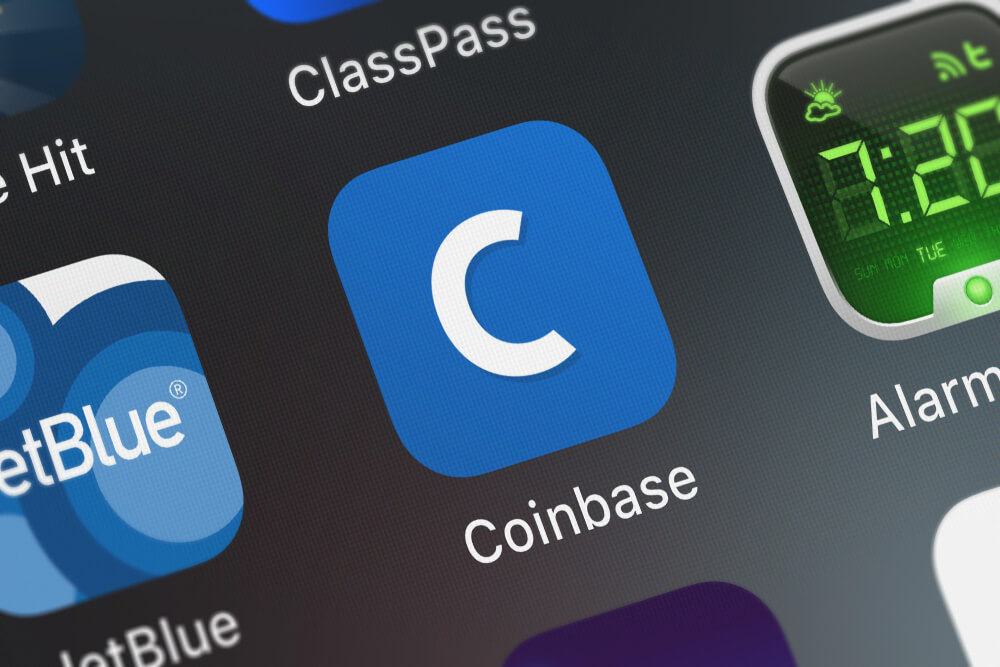 The largest cryptocurrency exchange in the U.S. Coinbase has seen its stock price declined by more than 30% since its IPO, trading at just about $225 per share as of June 28. There are two major factors that drove the sell-off.

Firstly, the price for bitcoin which is the most expensive cryptocurrency declined from levels of around $62,000 in mid-April to just about $33,000 one week ago. This, in turn, affected the sentiment around Coibase stock. Secondly, the largest cryptocurrency exchange in the country went public via a direct listing, that enables early investors to sell shares on the first day of trading without the typical IPO lockup period. This is also likely to put pressure on Coinbase stock.

Coinbase is the market leader when it comes to the cryptocurrency industry. This industry has the potential to be one of the most disruptive technologies of our times. The main cryptocurrency exchange in the U.S. offers a wide variety of services to retail and institutional customers. It has a good reputation as it complies with regulatory requirements.

Coinbase has the chance to become the go-to platform for bitcoin as well as other cryptocurrencies. It is not just a futuristic “story” stock as it is already delivering profits. Coinbase is delivering big profits. Sales are projected to grow over 4x to almost $6 billion this year. Its net profits could reach as high as $2 billion in 2021.

Coinbase benefited from the cryptocurrency boom, as revenues in Q1 rose 9x year-over-year to about $1.8 billion. Customers flocked to its platform to cash in on soaring cryptocurrency prices. Its revenues are very sensitive to cryptocurrency pricing. It makes sense as prices influence the number of monthly transacting users on its platform. Prices also affect the total value of transactions. As prices collapse, customers will be less active while transaction revenue will also decline.

Although investors should brace for some cyclicality going forward as cryptocurrency prices are subject to multi-year cycles. In the case of Coinbase, two to four years. This cryptocurrency exchange is looking to stabilize revenues, doubling down on areas such as providing blockchain infrastructure, via its recent purchase of Bison Trails.

The post Why Does it Make Sense to Buy Coinbase Stock appeared first on FinanceBrokerage.