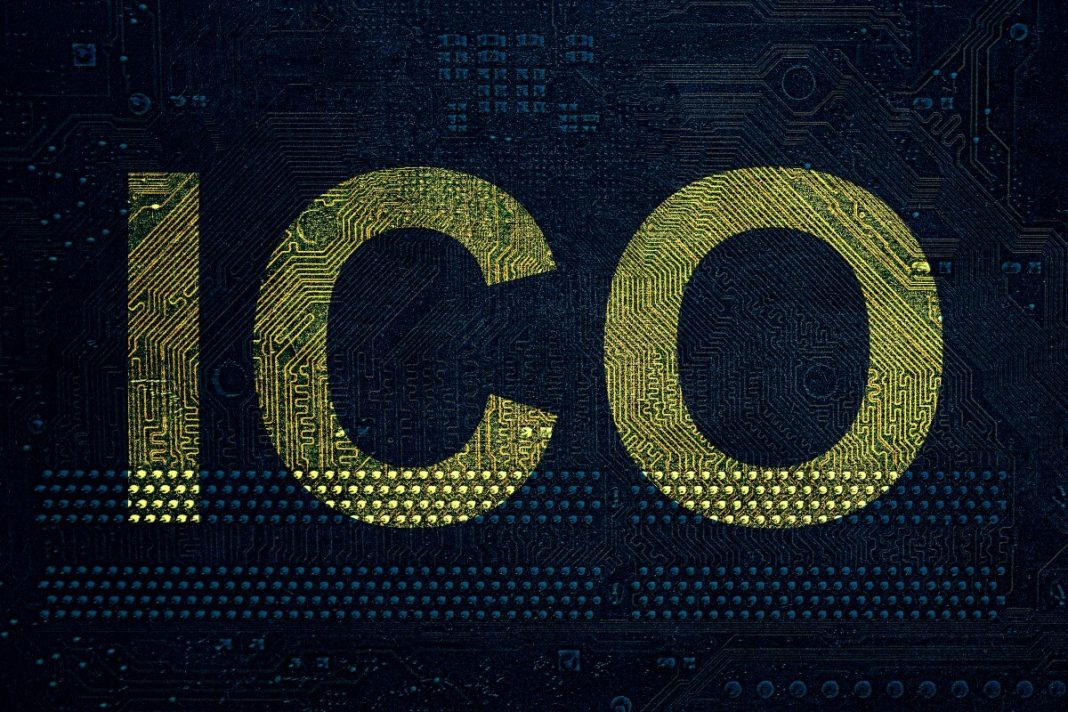 Cryptocurrencies are still a new and evolving concept, and as it often happens with novel ideas and things, people look at them with skepticism and distrust. Digital currencies are indeed more volatile than fiats. Furthermore, if you lose a crypto asset, you won’t be able to return it regardless of reasons (loss of keys or saved passwords, forgetfulness, or in some instances, death).

That poses a great problem, especially when it comes to the widespread utilization of digital assets around the globe. Many investors prefer to avoid cryptocurrencies because they are so easy to lose.

Safe Haven decided to offer a solution to this problem. It enables investors to will their digital assets to other persons and ensures the process is safe, secure, and transparent. Besides, token holders remain in full control of their investments.

Safe Haven has a complex but effective platform that uses the Smart Contracts’ advanced technology along with legal entities from across the globe. Such combination empowers Safe Haven token holders while simultaneously ensuring secure inheritance of widespread digital assets. Any person, group, or organization can utilize Safe Haven’s platform.

In addition, the company’s solution requires minimal involvement from investors. The initiators (persons who want to leave their assets to another) have absolute control. They may retrieve their tokens at any time throughout the process. But if they decide to go through it, the platform splits initiators’ keys and encodes them in the blockchain through secure encryption.

The number of times the token holder’s key is split varies between each case. However, Safe Haven enlisted several legal entities worldwide via its TAN (Trust Alliance Network) to note each individual case legally. The platform determines the conditions of inheritance on an individual level, according to the wishes of the initiator.

What about the Safe Haven’s token?

SHA is Safe Haven’s native utility token. The initiators will need to acquire and deposit SHA tokens in a time-locked smart contract if they want to use Safe Haven’s services and platform.

GENIUS token attracted investors’ attention. What does it offer?

Genius aims to become the bridge between digital and real life. It offers its token as a key for a better life. Furthermore, the company plans to reach its goal with the aid of its community, platform, and Genius Wallet.

According to the team, the platform will collect 2% of the transactions and exchange them into BNB to add the amount to the Genius wallet later. The company will buy some land through a foundation. It will also select the best eco projects to build, including farms, reserves, even villages. However, unlike charity functions, Genius Wallet is 100% transparent, and users can see where their money is going.

The genius platform is decentralized, and its community is the governing party. Users will be able to vote, review projects, and create new ideas. Together, they can design a new and improved future, helping the world recover from ecological and other issues and develop safely.

The company has designed its platform with its community in mind. Genius users can stake real-life projects instead of virtual coins.

How will the platform distribute funds?

According to Genius, 4% goes to LP Acquisition, rewarding Holders and discouraging whale sellers. Another 3% goes to Static Rewards. The company will distribute 3% of the transaction to every wallet that holds Genius. Furthermore, the more Genius tokens a user holds, the bigger their reward will be. 2% is for Genius Wallet. The Genius collects 2% of the transaction and sells all of it into BNB. After that, it saves profits on the wallet. 1% is the Development fee.

Swapz plans to apply the P2P principle to decentralized transactions. Its cutting-edge software negotiates a rate directly between the buyer and the seller. As a result, it fully eliminates slippage.

Besides, the company offers seamless UI. Its platform is easy, intuitive, and simple to use. According to the team, their UI is all about making it easier for users to win trades.

Swapz is also 100% open source. It is compatible with the Binance Smart Chain, Ethereum, and Velas blockchains. The user’s private keys are fully encrypted and never leave the device. Users fully control their funds.

The company offers absolute security. Third parties won’t be able to block Swapz users’ funds. It also provides a mobile application to make trading more convenient for its customers. Investors and traders can use this app to store, send, receive and trade their assets on TRON, BSC, and Velas.

Earniom Exchange is ending its native ENM token’s pre-sale today. The company was trading 500,000,000 ENMs (55%) during the initial coin offering. It will begin a new ICO soon. ENM token has quite a high ranking on various ICO listing platforms.

Furthermore, the company will use several channels and aggregators on the Blockchain to achieve the best price for its customers. Earniom platform will also bring an array of both centralized and decentralized features, such as Defi and NFTs. Users will be able to lease or borrow against NFTs and, as a result, earn passive income.

The company’s goal is to make Earniom a fully decentralized ecosystem. The users will have the power, as well as full control over their own assets. However, to achieve that, the team must fix several issues first, including frictions, complexity, high gas fees, and trade blocking.

Earniom will also try to solve some other problems. For example, poor internationalization and communication support. After all, Blockchain has no boundaries. However, most exchanges center around only one language or one country. Earniom’s multi-lingual team has vast working experience in the United States, Europe, and Asia. That gives the company ability to support the global market smoothly and professionally.

There is also a lack of unity. Lots of crypto exchanges have imperfect integrations. As a result, users must jump between pages and apps to achieve what they want. Furthermore, many platforms are based on one model, either centralized or decentralized. That is also an issue.

Earniom offers investors a cohesive exchange platform utilizing a hybrid design method. Its protocols will allow people to have flexibility and more options all in one place.

The company also aims to offer superior user service. According to Earniom, traders are an unconventional class, and understanding the trader’s mind is essential for running a thriving exchange.

The Earniom team believes that customer service has to be top-notch when the money is on the line. And they aim to deliver it too.

The post Why are SHA, GENIUS, SWAPZ, and ENM tokens popular? appeared first on FinanceBrokerage.