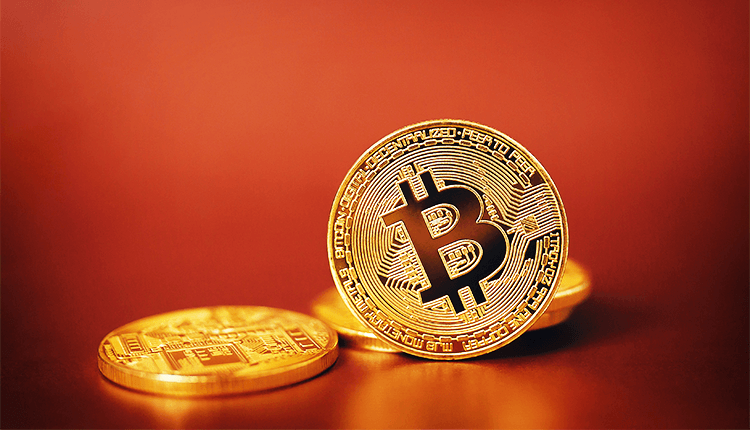 Bitcoin, which is the largest cryptocurrency in the world has a lot to do to convince the market that the good times still lie ahead. There are many factors that have the ability to affect its price. The main focus for investors and analysts throughout the economy this week is the U.S. Federal Reserve. After last week’s comments from Chairman Jerome Powell on the dollar made strong gains, while stocks then staged a sell-ff as market participants repositioned.

The volatility came because Jerome Powell hinted that the central bank might soon begin tapering the extent to which it intervenes in the market. This became a standard practice as part of the Federal Reserve’s response to the coronavirus and economic shutdowns that followed.

The purchases, which amount to $120 billion a month, would be gradually whittled away once the central bank decides to slow down and end the bond-buying, or quantitative easing. That could then open the door to interest rate hikes, which the central bank now projects would come in 2023.

Jerome Powell will speak again on Tuesday, this time before Senate. Analysts expect that he will give more information on the news, which he broadly outlined last week. Should surprises appear, the volatility that characterized the past several days could continue. Good news for the greenback, tends to be bad for bitcoin. The greenback could continue to pressure bitcoin until the dollar currency index (DKY) hits around  94 from its current levels of 92.2.

In addition to the Federal Reserve, another factor is China and its position regarding cryptocurrencies. The Agricultural Bank of China, the country’s third-largest lender made an anti-cryptocurrency statement. The bank explicitly stated that its services must no be used for cryptocurrency-related transactions. The Agricultural Bank of China deleted its statement in 15 minutes. Nevertheless, its statement had a negative impact on Bitcoin, as its price plummeted by over $1,000 before rebounding to $33,000.

The Chinese government is not a big fan of bitcoin either, and the country’s government likes to impose restrictions on cryptocurrencies. Some people argued that bitcoin gained new opportunities thanks to the punitive measures from both banks and authorities. Bitcoin mining will shift elsewhere, and the network will flourish as a result of making use of friendlier jurisdictions.

The post What Factors Can Influence Bitcoin This Week? appeared first on FinanceBrokerage.