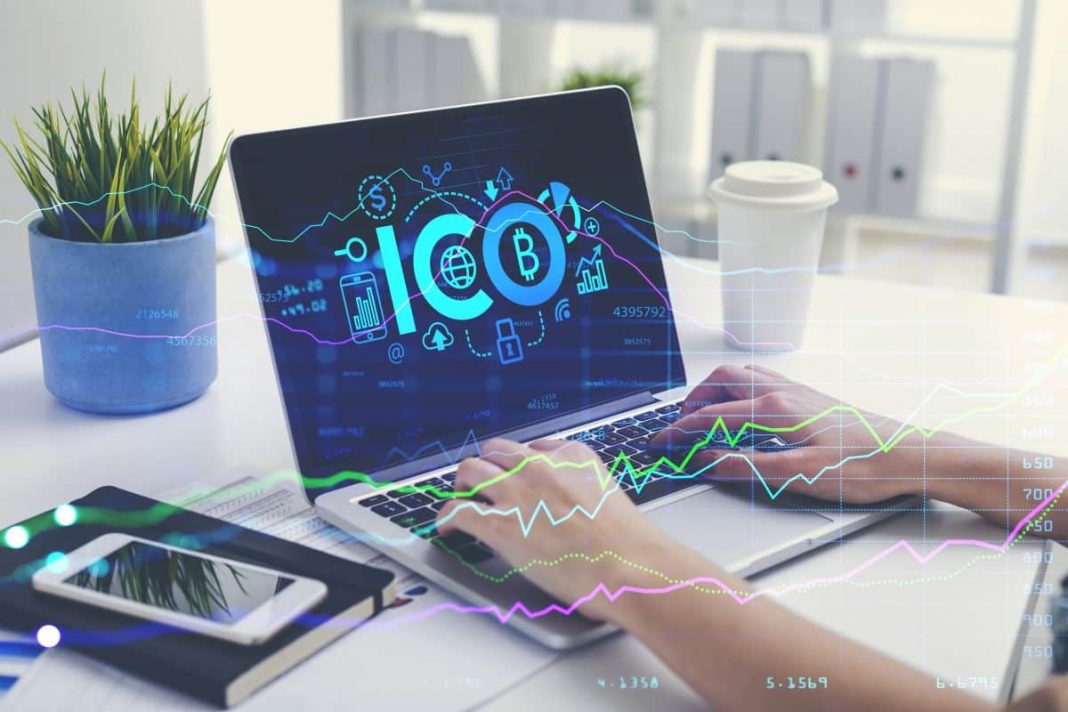 Binance decided to list WAX (WAXP) tokens. The exchange announced that today, adding that it would open trading for WAXP/BTC, WAXP/BUSD, WAXP/BNB, and WAXP/USDT trading pairs.

The Worldwide Asset eXchange, also called WAX, is a blockchain ecosystem, and it provides the safest and most convenient way to create, sell, buy, and trade both virtual and physical items from anywhere around the globe.

Some traders even nicknamed WAX the “The King of NFTs.” It’s one of the leading NFT networks. The company has already successfully facilitated the trade of millions of NFTs from partners, such as Capcom (Street Fighter), Topps (Major League Baseball), Funko, Sony’s Funimation, Atari, as well as famous films (Princess Bride and SAW), world-renowned entertainers (Weezer, Deadmau5, and William Shatner), etc.

Moreover, the platform has innovated vIRL® NFTs. The latter differs from the standard NFTs created on other blockchains. They feature a host of dynamic functionality, including marketing tools, V-commerce capabilities, and app/video game integrations. Users can link a vIRL® NFT to a real-world item. It means they will be able to transfer ownership without needing to physically ship anything until a collector can claim it as their own. Besides, WAX cares about the environment, minting every vIRL® NFT on the energy-efficient and carbon-neutral Blockchain.

William Quigley and Jonathan Yantis are WAX’s founders. They began with an ambitious roadmap and created the most purpose-built blockchain on the Defi market as a result.

WAX aims to revolutionize the way brands connect and sell goods to their customers. The company also wants to provide consumers the most unique, eco-friendly shopping experience available today.

WAX is already very popular in the Defi space

The platform already boasts over 325k daily users, along with more than 15 million daily transactions. In addition, the WAX Cloud Wallet is one of the most used blockchain wallets worldwide, with more than 5 million accounts.

The company offers its users access to the world’s most exciting NFT marketplaces such as NeftyBlocks and Atomic Market, along with thousands of dApps. Customers also get access to lots of the top blockchain games globally, including Alien World, R-Planet, Prospectors, and Kolobok Adventures.

Besides, the platform’s Delegated Proof of Stake mechanism is 125,000x more energy efficient. It uses less than 0.00001% of the energy of Proof of Work chains, such as Ethereum and Bitcoin. The company even got a reward from Climate Care in early 2021.

How can token holders use the WAX?

WAXP token holders can use it for real-world applications that benefit both consumers and brands. For instance, they can stake the token or participate in network government.

While other blockchains charge fees per transaction, WAX is a shared resource. As a result, it relies on users staking WAXP to reserve computing resources. When customers stake WAXP, the process increases the scarcity of the token. Investors can always reclaim the tokens they staked. Meanwhile, they power the blockchain so that the WAX community can transact with zero fees and unlimited opportunity.

Furthermore, the users that stake tokens will also earn the right to vote for block producers. They can earn voting rewards, paid for out of token inflation.

Customers can also use WAXP to purchase NFTs via the largest NFT ecosystem of any blockchain. They will have access to over 60 million NFT assets from more than 30,000 dApps and NFT projects. Users will be able to utilize WAX tokens, as well, and buy and sell NFTs in many dApps and marketplaces.

Triall aims to bring web 3.0 to medical research. It works on blockchain-enabled software solutions for clinical trials. The company launched its native utility token on July 12, 2021. The sale will end on September 28, 2021. The platform is relatively new on the market, but it has already garnered lots of popularity and support.

The company is laying the groundwork for tomorrow’s digital playing field in clinical trials. Its blockchain infrastructure makes medical data tamper-resistant. Besides, it also enables secure and efficient connections between the many isolated systems involved in clinical research.

The clinical trial process usually takes approximately ten years. However, it has become increasingly complex, data-heavy, and fragmented over the past decade. According to the Triall team, the majority of clinical trial stakeholders have a lack of oversight over their clinical trial operations.

As a result, the companies have to contend with significant delays and reiterations, along with an enormous amount of unnecessary costs. In addition, the industry is hampered by a growing number of data integrity issues and numerous cases of error and misconduct. Unfortunately, all of these issues delay the patient’s access to new medicine and drive up the price when it hits the markets at last.

How will Triall solve these problems?

The founders developed Triall in 2017. They already have a first working product that is used in real clinical trials today. The company also boasts a growing community of partners and investors.

Triall launched its native token $TRL to incentivize its users further. This ERC20 token is trading for $0,25 during the initial coin offering. The platform accepts ETH in exchange for TRL.

The Synapse Network is a fully functional solution. It aims to bridge the gap between investors and brilliant projects. The Synapse ecosystem harnesses the full power of decentralized assets and cross-chain technology. It enables users to enter the previously extremely elitist world of fundraising and get involved in promising startups since their earliest phases, even if they have minimum capital.

The network also offers its full backing. Synapse will provide funds and connect users with its VCS to give them access to its extensive network of tech partners.

The company launched its native utility token’s ICO today. The sale will end on August 25, 2021.

What about the CPD token?

CPD is the utility token created by the CoinsPaid ecosystem. The token will link both on-chain and off-chain products to ensure a smooth transfer of value across the ecosystem. Furthermore, CoinsPaid will integrate CPD into each service and product of its ecosystem as a reward, payment, or discount means.

CoinsPaid plans to develop additional functionality and add more use cases to its native token, including loyalty rewards for affiliates, staking, and bridge protocol for swaps and asset control via multiple chains.

The company also wants to expand the functionality of the existing wallet in Q3 and Q4 of 2021. To achieve that goal, it will add an affiliate system, subscription billing, and a white-label personal wallet.

The post WAXP is available on Binance. What about SNP, CPD, and TRL? appeared first on FinanceBrokerage.