VRJAM token is trending. What about the TAP token? 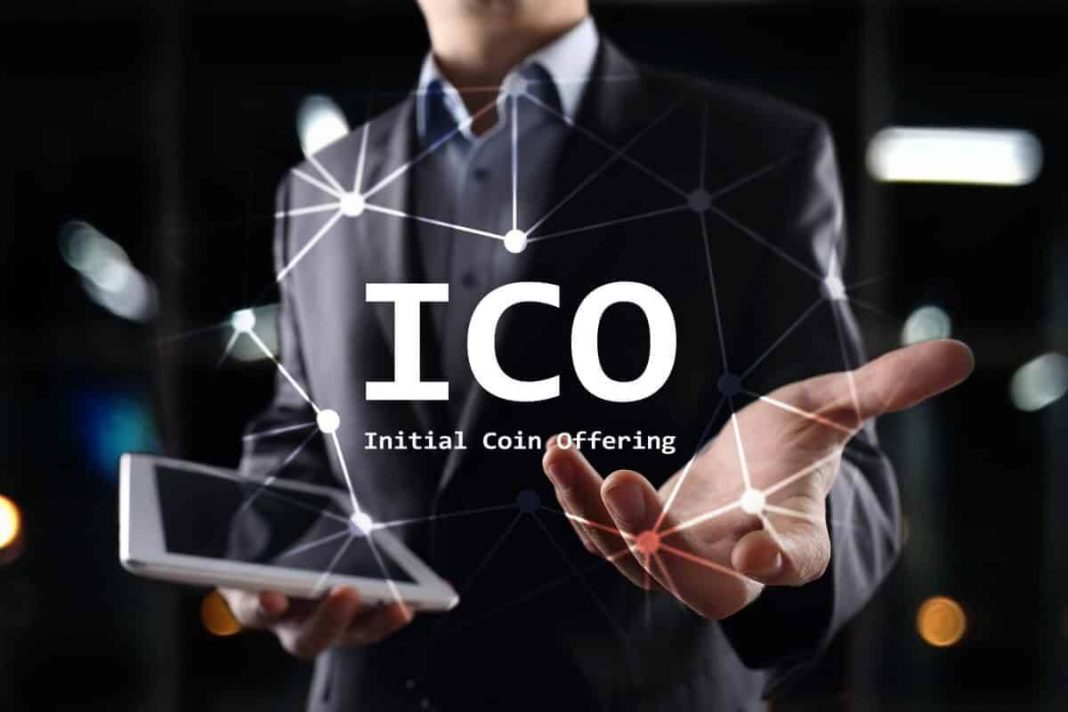 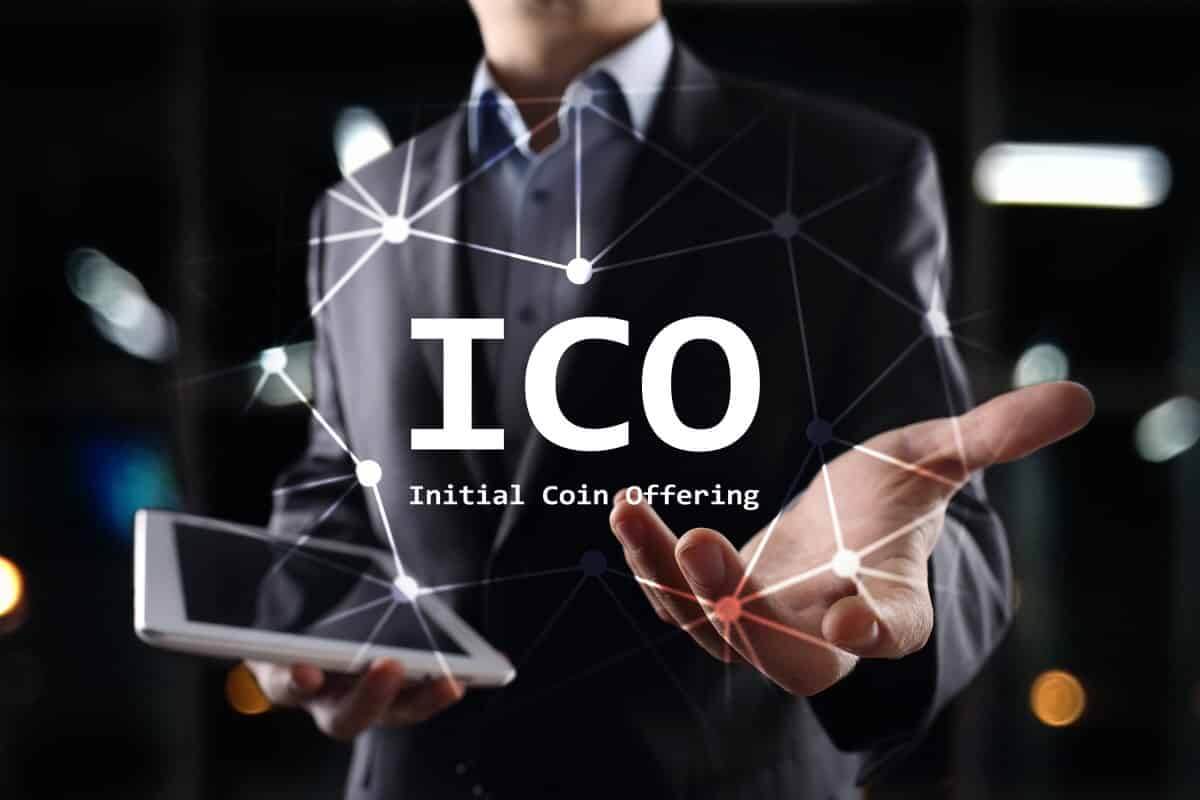 VRJAM token is trending. What about the TAP token?

VRJAM is a new multiplayer social gaming platform. It also offers users live events. The team has built this website to provide global brands and premium content creators with a platform where they can create immersive consumer experiences. The company uses an array of advanced proprietary technology. As a result, customers will be able to render interactive, virtual live events for audiences worldwide. They can also monetize these events in new ways. For that, the company offers specific solutions that are the last word in the industry.

Moreover, VRJAM features a suite of technology modules. Combined, these modules produce a high-quality, multiplayer user experience. Customers will get social, live, and immersive products. The team aims to maximize the authenticity of human presence within digital space and relies on blockchain technology to achieve that goal. Users can access the platform from the Web and mobile.

The team designed VRJAM to facilitate hybrid live events that can create a remarkable user experience in digital space as well as in real life. Furthermore, the company combined the live experience features of the platform with an elegant blockchain smart contract network, adding an advanced feature set to create new ways for customers to render digital content. Brands and content creators will be able to engage with fans and offer them new revenue streams and business models inside this metaverse.

What solutions does VRJAM offer?

Besides, the VRJAM team offers its clients an automated solution to publish and rapidly integrate 3rd party apps built in Unity. While this project is relatively new, the team founded this company in 2018. Since then, many of the world’s top-tier technology brands, consumer brands, premium content creators, and music artists have used its services. 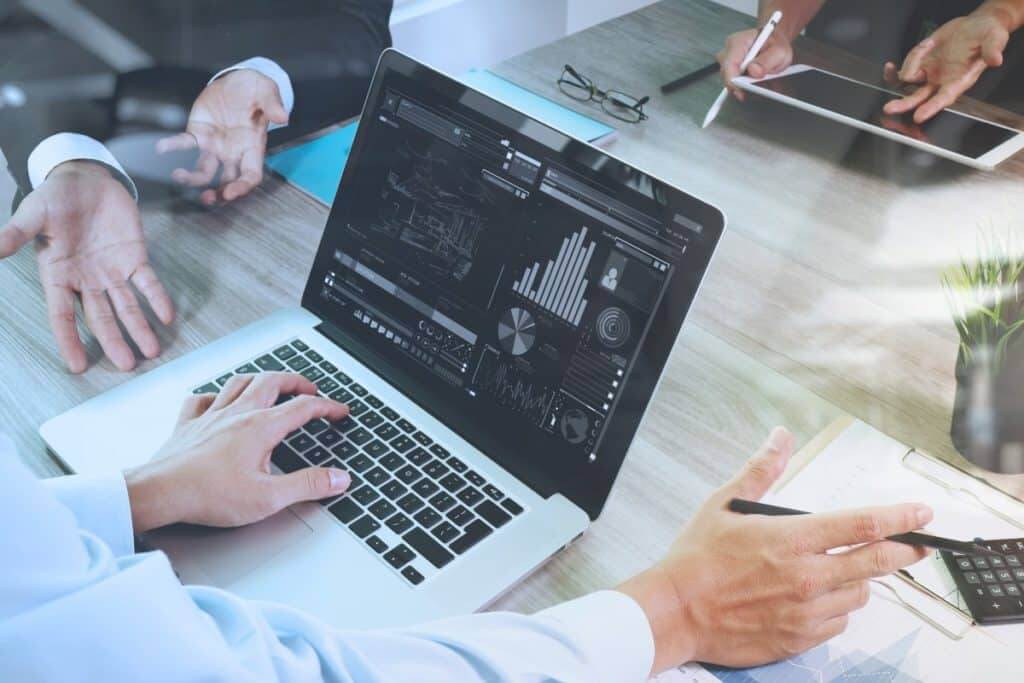 Tapio Protocol is also in the spotlight. Why’s that?

Tapio is a synthetic asset protocol that increases asset usability along with reducing the friction caused by liquidity fragmentation. Thanks to this Protocol, frictionless liquidity in the Polkadot ecosystem is already achievable. Tapio and its sister Taiga Protocols are based on the same technology. However, they operate differently due to the deployment schedule between Kusama and Polkadot networks. Taiga Protocol is based on Kusama.

The Tapio team aims to solve one of the most important problems of the crypto ecosystem, namely – the liquidity problem. There are a vast number of assets on the Ethereum blockchain. However, they suffer from problems caused by liquidity fragmentation.

Stablecoins typically belong to one of the three categories. These are crypto-backed, fiat-backed, and algorithmic ones. There are more than ten protocols active on the Ethereum blockchain for each category. But notwithstanding their category, the fragmented liquidity makes it difficult for new stablecoins to gain adoption. It also hinders various apps as they seek to expand their coverage.

While Polkadot isn’t as big as Ethereum, it will likely suffer from similar liquidity fragmentation problems as it grows. The Tapio protocol will unify liquidity in the Polkadot network to avoid such occurrences. It will also bridge the gap between apps and new assets.

The company also created a native utility token, TAP, to offer more benefits to its investors. This ERC20 token will be available soon. Moreover, the center of the Tapio Protocol’s architecture is the Stable Asset pallet in green. And it is the core component of this protocol on Acala. According to the team, it consists of multiple markets, while each market itself consists of assets of the same value peg.

For instance, the DOT market consists of DOT-pegged assets, such as both native DOT and DOT derivative assets. The team divides it into two parts: tDOT and DOT Stable Swap.

How does the DOT Stable Swap work?

DOT Stable Swap is a DEX created specifically for DOT-pegged assets. The team has based it on Curve’s StableSwap invariant. The latter has various properties. For example, when one token price shifts away (i.e., it loses its peg with DOT), it becomes close to a constant product curve that’s similar to Uniswap. The more the token’s price shifts away, the more slippage becomes when the trader swaps this asset with other DOT-pegged assets.

The post VRJAM token is trending. What about the TAP token? appeared first on FinanceBrokerage.