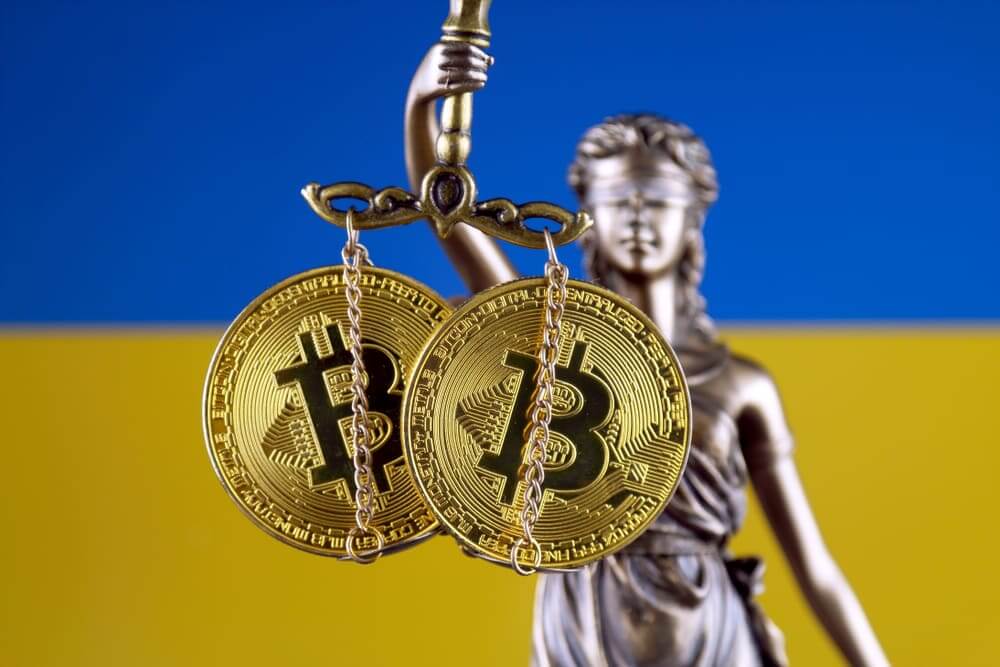 Recently, El Salvador became the first country in the world to adopt the world’s largest cryptocurrency as legal tender. But it is not the only country that is interested in cryptocurrencies. Ukrainian lawmakers adopted a law that legalizes and regulates cryptocurrency and it now heads to the desk of President Volodymyr Zelensky.

Ukraine’s example shows that governments around the world are realizing that Bitcoin is here to stay. For a long time, crypto in Ukraine existed in a legal gray area. It was not illegal to buy and sell cryptocurrencies, but companies and exchanges dealing in cryptocurrency were often under close watch by law enforcement.

For the first time in the country’s history, lawmakers defined the core terminology of crypto. Hopefully, the new legislation also spells out certain protections against fraud for those who won cryptocurrencies.

Ukraine’s crypto law is quite different from the law approved by El Salvador. Its law does not facilitate the rollout of Bitcoin as a form of payment. Ukraine’s law also does not put Bitcoin on an equal footing with the hryvnia.

If signed by the country’s president, this law will change the status quo in the country. This eastern European country plans to open the cryptocurrency market to businesses and investors by 2022, according to local media. Officials are also trying to make crypto more popular. During his state visit to the U.S. Volodymyr Zelensky spoke of Ukraine’s budding “legal innovative market for virtual assets” as a selling point to investors.

It joins a long list of countries folding Bitcoin into national law. Cuba also passed a law to recognize and regulate cryptocurrencies. More and more countries are willing to embrace cryptocurrencies and Panama appears to be the next on deck.

As stated above, El Salvador became the first country to both adopt Bitcoin as legal tender and hold it on its balance sheet. The country’s president essentially tethered his political fate to the outcome of his nationwide Bitcoin experiment.