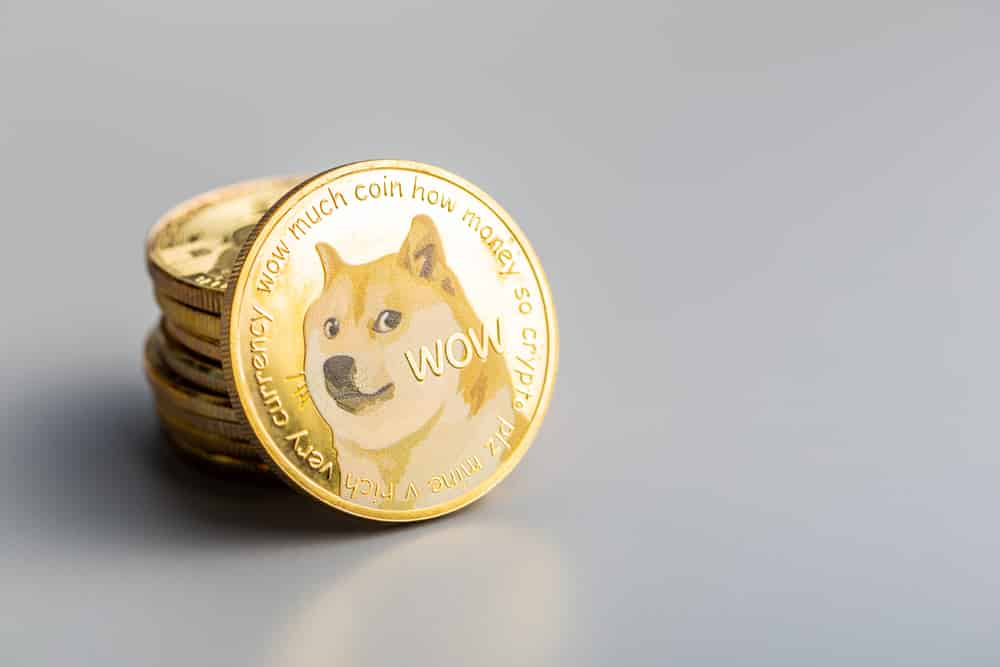 Bitcoin is the most well-known cryptocurrency in the world, but there are other interesting cryptocurrencies as well and one of them is Dogecoin. As in the case of other cryptocurrencies, Dogecoin is not immune from various illegal activities. Turkish authorities are investigating an alleged Dogecoin mining scam that pulled the rug on investors after accumulating $119 million worth of deposits.

The police in Turkey identified pseudonymous online avatar “Turgut V” as the scheme’s alleged operator. Turgut as well as 11 associates managed to gather close to 350 million DOGE valued at $119 million before disappearing, according to authorities.

The scheme’s suspected operator reportedly solicited investments from 1,500 Turkish citizens. To achieve his goal he used a Telegram group and he also spoke with people who attended in-person networking events. People behind the mining scam promised returns of 100% in 40 days and reportedly paid returns for around 3 months.

Turgut and 11 associates told investors that they would use their DOGE holdings to procure new equipment to mine Dogecoin. This scheme ran smoothly for several months, with early investors receiving their returns as promised. But after the scheme’s total valued locked (TVL) peaked at 350 million DOGE during its fourth month, the funds disappeared.

Dogecoin and other crypto-related crimes

The prosecutor’s office of Istanbul’s suburb is trying to find the scheme’s operator and his 11 associates. Authorities issued an order restricting Turgut as well as his partner Gizem N. from traveling outside Turkey.

Dogecoin and other cryptocurrencies gained popularity in Turkey. The crypto’s popularity brought with it an increase in scammers seeking to leverage digital assets to dupe victims out of their hard-earned cash.

Turkish authorities arrested six suspects associated with the collapse of the local crypto exchange Thodex several months ago. It suddenly stopped the withdrawal services earlier that month, stranding users’ funds on the platform. Local authorities also detained more than 80 individuals in connection with the case.

Vebitcoin exchange was among the largest crypto exchanges in the country with nearly $60 million in daily volume. However, the local crypto exchange made the decision to stop operations due to an unspecified financial problem in April. On the next day after the announcement, Mugla chief public prosecutor Mehmet Nadir Yağcı made an unpleasant announcement. Mehmet Nadir Yağcı announced in a statement that authorities detained four employees of the Vebitcoin exchange.