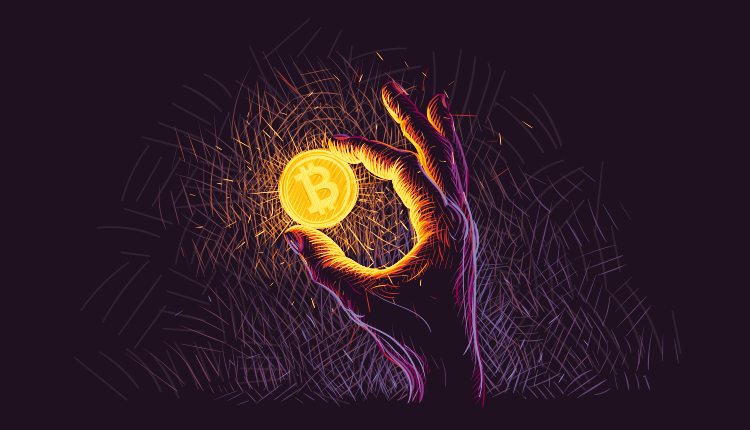 The price of bitcoin was more than 40% lower on June 27 than it was 90 days ago on March 29, and the number of bitcoin (BTC) held on crypto exchanges also declined. Last year on the same day in June, 2.79 million bitcoin was retained on trading platforms. The bitcoin held on exchanges dropped a month later, on July 30, 2020. At that point in time, there was 2.6 million BTC on global exchanges, and that metric was a 12 month low which fueled bullish optimism.  But a year later, roughly 28.67% of the world’s largest cryptocurrency left exchanges.

As of June 27, BTC held in exchanges is 28% lower, with data showing 1.99 million bitcoin on centralized trading platforms.

The top crypto exchange with the most bitcoin is Coinbase, with 636,875 BTC or more than $21 billion in bitcoin reserves, as of June 27. 3,550 BTC or over $117 million left the crypto exchange during the last 30 days. Huobi, which is another important crypto exchange, saw 22,335 BTC or $774 million exit the trading platform.

The second place belongs to Binance, which owns 341,722 BTC followed by Okex with 323,552. Bitfinex, Huobi, Kraken, as well as Bitflyer also own huge number of bitcoin.

Adding stablecoins as well as ethereum into the mix, Coinbase has more than $35 billion in reserves between stables, ETH, and BTC.

With those three metrics combined, there reserve positions by crypto exchange data changes, with Binance ($14.9 billion). Huobi ($12.8 billion) followed by Kraken, Okex. In 2020, those crypto balances held in the U.S. dollar were much lower than on June 27, 2021.

For instance, Coinbase’s reserve value was 61% lower in July 2020 and held around $13.6 billion in value with its stablecoin, ETH, and BTC reserves. Interestingly, Binance’s value of the same combination of reserves was 71.40% lower in USD value. In spite of the rise in value, at that time last year, both cryptocurrencies had more cryptocurrencies held in reserve.

The post Total Number of Bitcoin Held on Exchanges Fell by 28% appeared first on FinanceBrokerage.