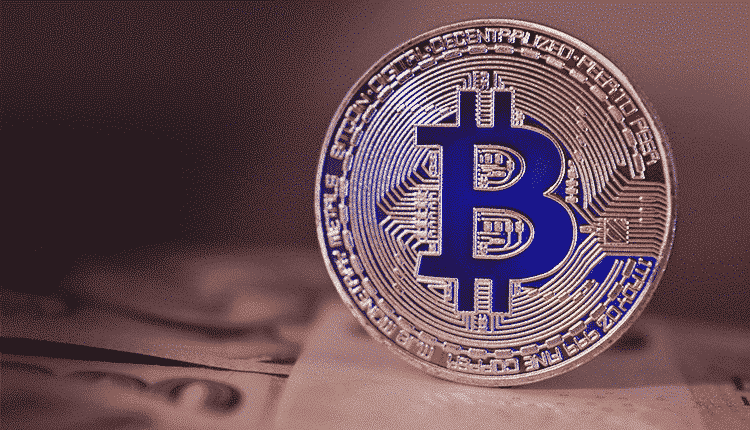 El Salvador’s initiative to legalize and establish Bitcoin has had an impact on bonds. In particular, according to a report published on September 8, the yield on El Salvador bonds has changed. This means that short-term bonds are now more profitable than instruments drive them.

According to experts, investors consider short-term debt to be much riskier. Price is not guaranteed in the long run, and many factors are unclear.

Ben Emmons noted that El Salvador bonds lost a vital place when Bitcoin was legalized in the country. Experts suggest that the widespread use of Bitcoin could lead to significant changes for a developing country.

However, it should also be noted that the recognition of Bitcoin as a legal tender is not the only factor that puts much pressure on the bond market. Since May, the US Treasury and El Salvador government bonds escalation has increased by 77%.

Although the Bitcoin law went into effect on September 7, Chivo, a digital wallet released by the El Salvador government, has sparked outrage and misunderstanding among citizens.

From the very first day of the adoption of Bitcoin in El Salvador, there were protests from the population, the fall in the value of the currency, and technological shortcomings. The price of Bitcoin fell from $52,000 to $43,000 on Tuesday.

However, the digital wallet has been rejected by several companies. However, as the day went on, Chivo appeared on platforms such as McDonald’s and Starbucks.

The government handed over $30 worth of bitcoin to Salvadorans to stimulate the currency. It is estimated that Bitcoin can save up to $400 million a year in remittances.

According to the representative of the opposition party, the first stage of legalization was not so successful. A small part of the population knows about cryptocurrency, and this is reflected in the result. Given that the Bitcoin law was passed without debate in parliament, some experts suggest that the country’s decision was premature. Hence it is impossible to resolve similar issues in a matter of hours.

It is noteworthy that Bitcoin has attracted many critics in El Salvador. Protests began. Many suggest that accepting bitcoin may facilitate illegal transactions. Some businessmen welcome the move by the country and believe that such risks in the financial sector are entirely justified.

No initiating countries have yet been identified to take a similar type of risk. However, we will probably see the natural consequences of this action by El Salvador over time.

News at first glance always seems risky; changes are not accessible. However, it is changed that brings development and knowledge.

It is difficult to predict the consequences in advance. However, the fact is that so far, countries have refrained from making such risky decisions.

The post The Effect of Enforcing the Bitcoin Law in El Salvador appeared first on FinanceBrokerage.