The Death of Bitcoin: No More Passive Income? 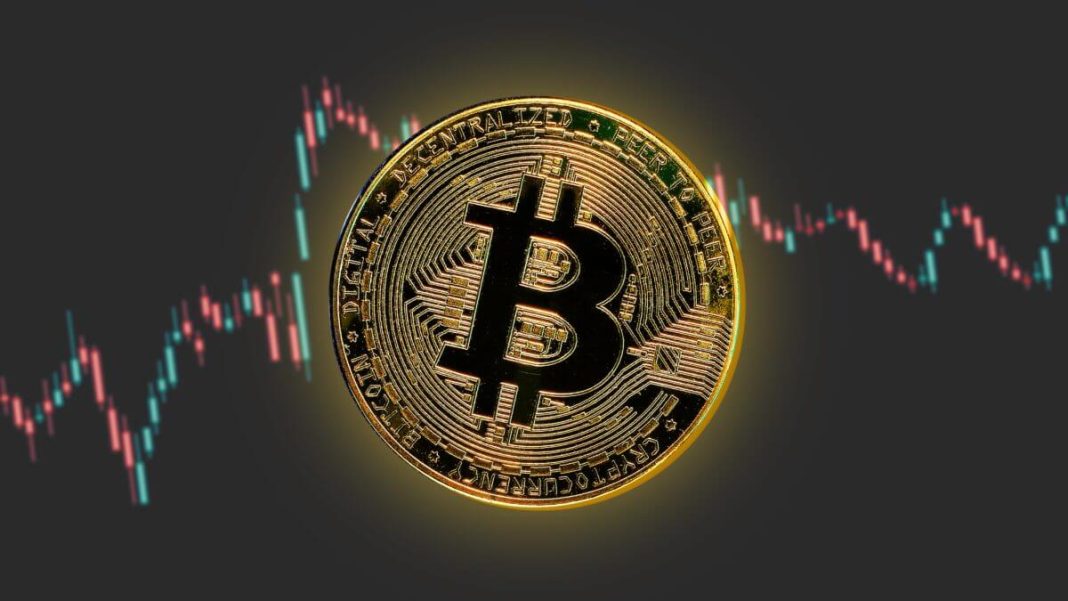 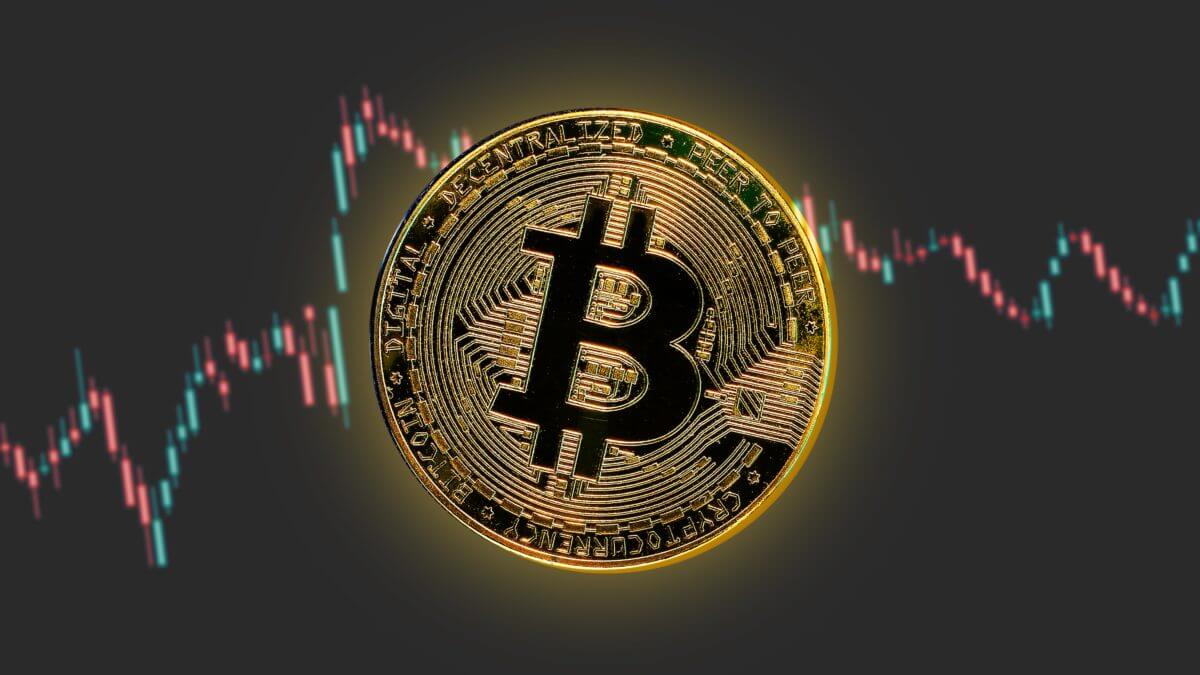 The Death of Bitcoin Passive Income

The current state of Bitcoin passive income is dead. Over the past few years, the market has developed an obsession with yield on its crypto assets and has increased its level of risk to get it. Withdrawals have been halted by services like FTX and BlockFi, but that doesn’t even take into account the future ripple effects. We have discovered a challenging yet essential lesson. For a meager 3-6% interest, many of us gave up the keys to our Bitcoin, an investment we are certain will change our lives and one day be worth more than $1 million. An asset that typically grows by substantially more than that each year All we had to do to succeed was purchase Bitcoin and HODL. But the market swiftly lost its luster as a result of avarice.

The final cryptocurrency market cycle will be known as the cycle of leverage and greed. Maybe the price projections for Bitcoin that we all hoped it would reach were preordained. The days when people used to daydream about Bitcoin reaching $400k seem so distant now. Instead, the market overextended itself, ignored the fundamentals, and ended up with REKT. All of them were self-inflicted injuries.

Bitcoin lending is the first illustration of this. This was the simplest and most well-liked method for many people to use Bitcoin for passive income. To use the service, all you had to do was effectively deposit your coins. Set them and forget them, and watch as they generate a sizable passive income for you. Finding firms that offered 6-8% on your Bitcoin was simple, and lending services spread like wildfire. The list includes BlockFi, Celsius, Nexo, Vauld, FTX earn, Voyager earn, Haru, and more. Looking back, it is concerning that more individuals did not consider the risk they were taking.

There was actual miseducation. Every time someone used the term “staking” to describe loan their bitcoins, I would have received $1, which would have allowed me to purchase several extra bitcoin. The interest is built into the protocol’s core, making it relatively safe to stake your ETH, Cardano, Polkadot, or any other cryptocurrency. However, when you lend money to businesses like BlockFi, Celsius, or Nexo, they must utilize your coins to produce money in order to cover both your interest and their own costs. All of this indicates that they are increasing their risk in an already high-risk environment.

Everyone would be overjoyed to use their cryptocurrency to generate a passive income. That is one of the factors contributing to the current surge in popularity of proof-of-stake chains. You can buy Ethereum right now and quickly stake it to earn an interest rate of at least 5%. Mining would be the analog of betting on Bitcoin. However, this is already out of reach for almost all typical retail customers. You must first purchase the pricey ASIC mining equipment. Then there is the issue of the astronomical electric charges you will incur. The majority of people would lose more money on this endeavor than they would make. It would be better for them to simply purchase spot Bitcoin.

The post The Death of Bitcoin: No More Passive Income? appeared first on FinanceBrokerage.