The creator of Dogecoin criticizes the crypto system 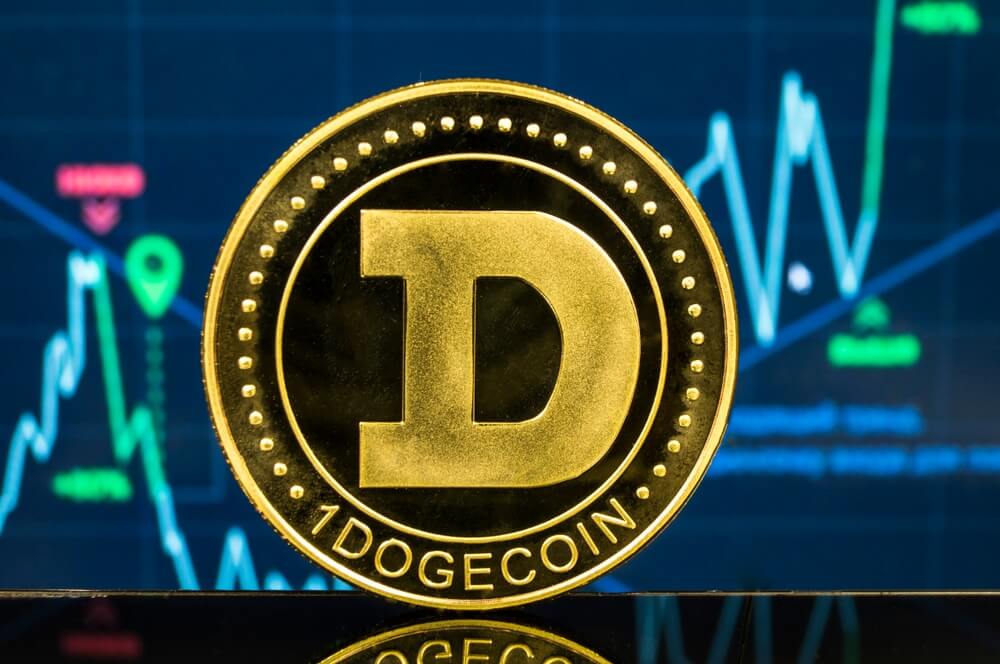 The creator of Dogecoin criticizes the crypto system on Twitter

On Wednesday, the co-founder of meme coin Dogecoin (DOGE), Jackson Palmer, hit the entire crypto industry and its investors in his Twitter thread.

Palmer, who created Dogecoin’s popular coin in a joke in 2013, has let his tirade into a long thread about whether he will ever return to cryptocurrencies – in short, his answer is a resounding “no.” He said his belief that crypto is right-wing and unjust:

“I believe that cryptocurrency is by nature a right-wing, hypercapitalist technology built primarily to amplify the wealth of its supporters through a combination of tax evasion, reduced regulatory oversight, and artificially forced scarcity.”

Palmer also claimed that the crypto industry was controlled by a “powerful cartel of rich people” who “evolved to include many of the same institutions tied to the existing centralized financial system that they allegedly intended to replace.”

Palmer admits that financial exploitation has always existed but says that his crypto space almost looks like it was “made for a purpose” to efficiently direct money from the sensitive to those at the very top. The programmer, who is now described as a “product and data nerd,” says that the crypto was designed from the beginning to reduce the chances in favor of billionaires to the detriment of ordinary people. “Lost your savings account password?” Your fault. Become a victim of fraud? Your fault. Billionaires manipulating markets? They are geniuses.

Palmer says that the crypto industry cannot withstand criticism and that many difficult issues are foundby “stains” of powerful people who control the space, along with the anger of retail investors who also believe that they will become rich.

“For these reasons, I am no longer trying to get involved in the public debate regarding cryptocurrency. It doesn’t match my policy or belief system, and I don’t have the energy to talk about it with those who aren’t willing to have a grounded conversation.“

Dogecoin, which Palmer created together based on “Doge” memes, went on a historically wild ride in 2021. Opening the year at $ 0.0047, DOGE peaked at $ 0.73 for a gain of 15.431% before losing nearly 80% of its value after the appearance of technology billionaire and dogecoin enthusiast Elon Musk on Saturday Night Live.

The post The creator of Dogecoin criticizes the crypto system appeared first on FinanceBrokerage.