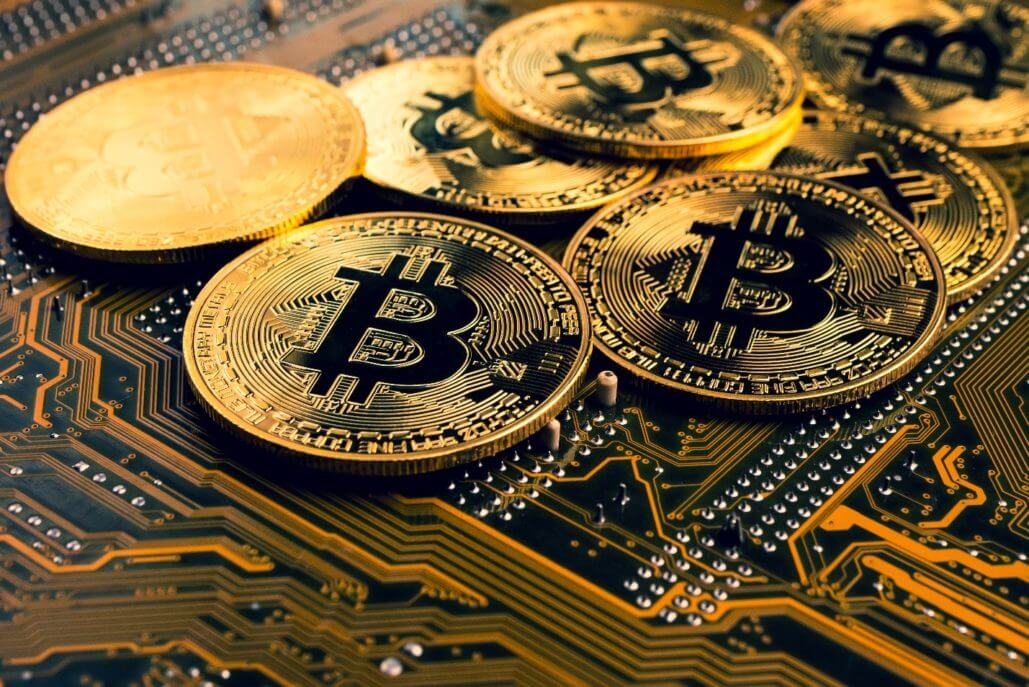 Bitcoin which is the largest cryptocurrency in the world starts a week in familiar territory after a weekend of solid gains ended in a drawdown. With another rally to near $36,000 under its belt, bitcoin is showing signs of strength, but old resistance levels remain in place. The conditions are quite complicated as the ongoing miner migration as well as associated price actions alarmed many people. With fundamentals finally showing signs of life, nonetheless, bulls may finally have something to celebrate.

The world’s largest cryptocurrency may have seen its biggest-ever difficulty decrease this weekend, but even that may not be enough to steady the ship. At 27.94%, Saturday’s decrease easily outperforms that occurred in the past. Its mining difficulty declined by an estimated 27.94% on Saturday at block height 689,472.

China’s war on mining on the bitcoin network is a very serious issue that affected cryptocurrency. However, the next adjustment may see an even larger drop.

As difficulty adjustments can only ever be estimated before they actually occur, and a lot can change over each two-week difficulty period, it is hard to say just how much the metric needs to decrease to reflect the true state of the network. Given the latest decline, mining is now economically more attractive to participants. As such, in the coming 13 days, more cryptocurrency miners will begin operating, increasing the hast rate. Currently, bitcoin is on track to lower the difficulty by another 28.68%.

Bitcoin, U.S. stocks, and other factors

Economic data from the U.S. plus the Federal Reserve’s decision not to change its monetary helped to boost the equities index.

Oil is at the center of another disagreement between oil-producing countries. The price of oil is increasing but it is sparking concerns about how much fuel will be available in August.

With the greenback steady, it seems that the equities narrative is the likely driver going forward. Such cases traditionally help the bitcoin price action.

Last month, BTC/USD saw a “death cross” event. This refers to the 50-day MA crossing under the 200-day MA, an occurrence that is traditionally seen as a bearish signal. Now, the current price strength may get a taste of reality should the bitcoin reach either MA, currently floating above spot price.

The post Several Factors That Will Define the Price of Bitcoin appeared first on FinanceBrokerage.