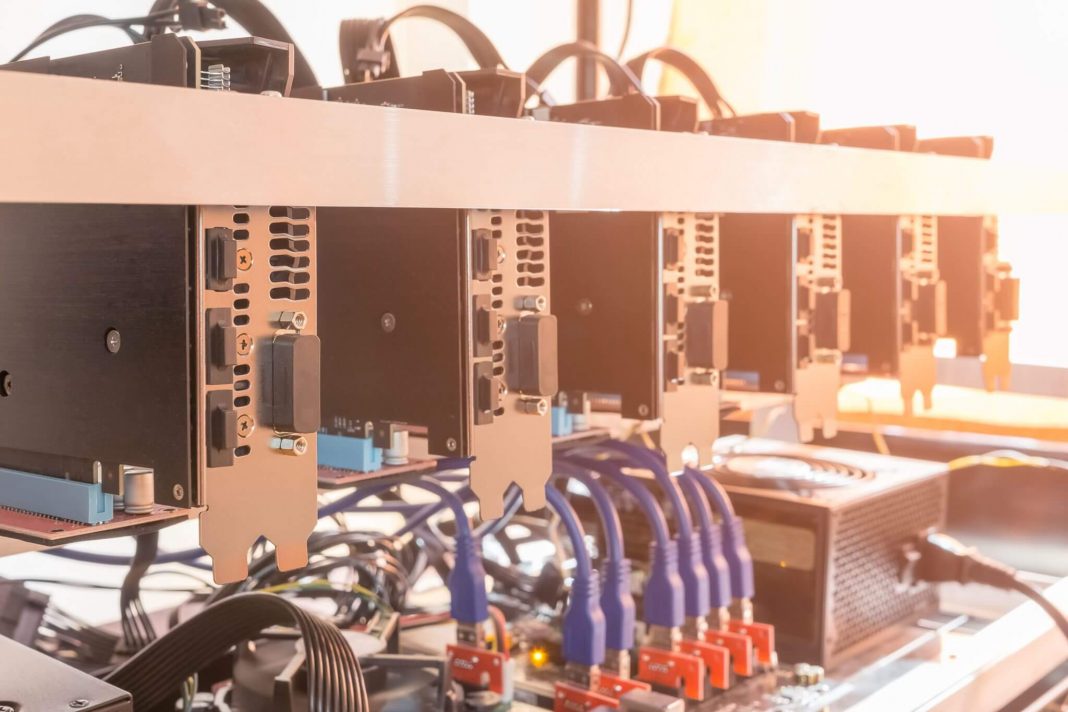 The Security Service of Ukraine (SBU) raided an allegedly illicit crypto farm in the city of Vinnytsia. The SBU’s Department for CI Protection of State Economic Interests jointly worked with the SBU’s office in the Vinnytsia region and the Main National Police Investigation Department, under the supervision of the Prosecutor General’s Office.

The facility raided by authorities was located on the former premises of JSC Vinnytsiaoblenergom, an electricity supply company. Due to this, it is the largest illegal crypto mining farm in the country according to the Security Service of Ukraine.

Officers established that residents of Kyiv and Vinnytsia operated a crypto farm in the facility’s industrial park. The illegal crypto farm could lead to power surges and left people without electricity. Specifically, authorities initiated criminal proceedings for the theft of water, electricity, or thermal water through its unauthorized use.

They concealed their activities by manipulating electricity meters to steal from JSC Vinnytsiaoblenergom. Authorities seized nearly 5,000 computer equipment units, including PlayStation 4 consoles, more than 500 graphic cards, 50 processing units, notebooks, phones, and flash drives. According to preliminary losses, the state’s monthly losses ranged from UAH 5 to 7 million (USD 186,200 to 259,000). Currently, the SBU is working to identify all the people involved in illegal activities.

Several estimates show that Sony’s PS4 console is not an ideal rig to mine cryptocurrency. Even a 16-console PS4 setup won’t be enough to generate meaningful returns. So it is not the best idea to use PS4 and other consoles for mining.

The country’s government is not against the industry. In fact, the Eastern European country wants to become a leader in the region in terms of crypto-friendly initiatives.

The index also takes into account the volume of trades made on peer-on-peer crypto exchanges weighted by both the number of internet users and PPP.